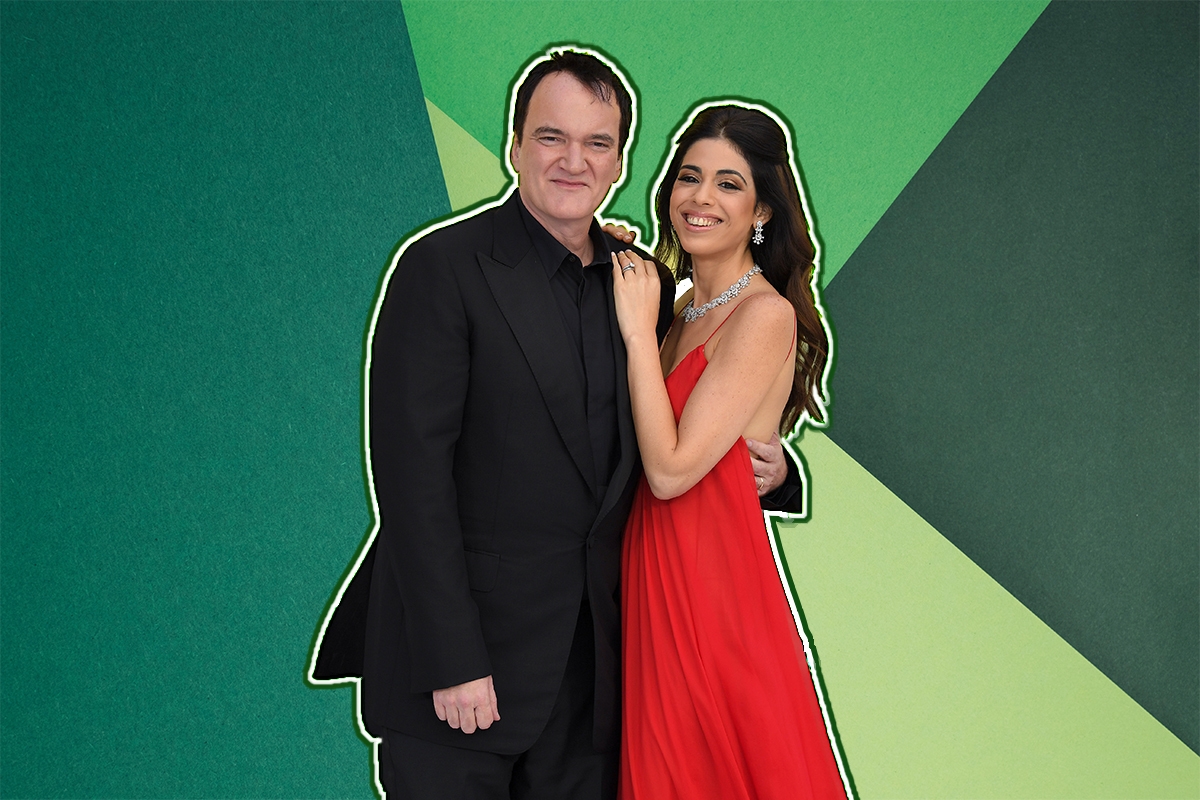 But, well, you know what they say about best-laid plans.

As the Oscar-winning writer and director explained during an appearance on “Jimmy Kimmel Live!” on Tuesday, he, Pick, and their 15-month-old son, Leo, ended up living in Israel for much longer than expected over the past year.

“They figured it out pretty quickly over there, right?” Kimmel asks, referring to Israel’s extraordinarily successful vaccine drive.

“Well, look. I would rather not have been out of my own country, against my will, for a year,” Tarantino responds. “However, if I’m going to be in another country, the country that handled Covid the best is probably the best country to be in.”

And it certainly sounds like Tarantino made the most of that time: As he tells Kimmel, he picked up some Hebrew watching “baby TV kind of things” with Leo. (If you, too, want to learn some Hebrew in this manner, check out our list of excellent Israeli TV shows that will sneakily teach your kids Hebrew!) Though Tarantino seems to be modest about his skills, we’d like to point out that he has, in fact, spoken the language publicly: At the 2020 Golden Globes, he gave a lovely shoutout in Hebrew to Pick after he won an award for best original screenplay for “Once Upon a Time… in Hollywood.”

Tarantino also shares with Kimmel about the origin of their son’s name, putting to rest any rumors that he was named in honor of Leonardo DiCaprio. “He’s named after my wife’s grandfather,” Tarantino says, referring to Pick’s maternal grandfather, Ari Shem-Or (Ari means “lion” in Hebrew). “But also, in our hearts, he was our little lion. That’s how we thought about him.” Awwww.

Additionally, Tarantino tells Kimmel that while Leo is definitely talking and making himself understood, he’s not necessarily using words. In fact, Tarantino says that Leo’s mastered only one word so far: abba, which is Hebrew for “dad.”

“A third of the time he means me,” he jokes.

What a joy it is to see Tarantino in a proud papa role, and we can’t wait to hear what Hebrew words and phrases this father-son duo will learn next.