Some ‘Shtisel’ Treats While We Wait for Season 3 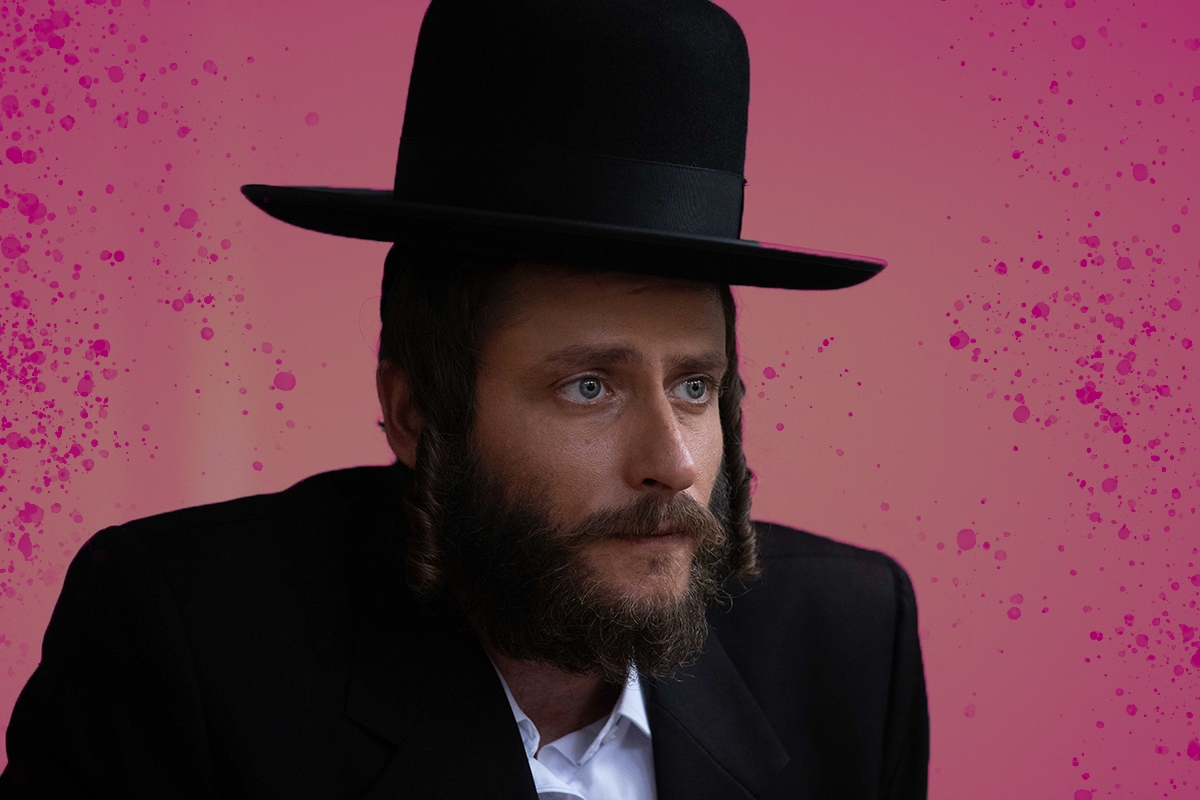 Sadly, as of the writing of this piece, Shtisel Season 3 still hasn’t made it to Netflix — and the premiere date has yet to be announced. It’s still predicted to make it to the streaming platform sometime in the spring of 2021, which is not such a long wait, but if you’re a Shtisel-head like us (a Shulem-head?), every week may or may not feel like an eternity.

While those of us who live Stateside still spend our days Googling when season 3 is coming — alas, to no avail — Israeli fans have already watched the entire season. (No fair!) The first installment of the nine-episode season aired in Israel on December 20, and it ended its run on Sunday.

Star Michael Aloni said goodbye to the season in a moving Instagram post, along with a wonderful slideshow of pictures from the making of the season (and, as a bonus, a picture of him and his dog Bruce).

“‘One more cup of soda…’ oh that’s all it takes… one more scene, one more sip, one more breath, one last bubble never to be burst out of,” he wrote. “SHTISEL again after five long years, in the middle of a world pandemic, against all odds reached the end of its third season on @yestv @yesstudios. Leaving with the hope that someone somewhere will let us come back again to our wracked family sometime somehow. Thank you for watching, many thanks for all the amazing cast and crew, and above all our writers — Shkoiech💪🏽 … next stop @netflix”

(Shkoiech — or shkoyach — is Yiddish slang of sorts; it’s a condensed version of the expression yasher koach, which literally means “may you grow in strength” but is colloquially translated as “good job.” Obviously, if you’re a Shtisel fan — you’ve heard it before.)

Back in December, at the international Shtisel season 3 premiere (and, yes, it was excellent), Aloni echoed these feelings. He said that after he read the script: “I had tears in my eyes… it was a mixture of both [joy and sorrow]. I really just wanted to hug [Uri] for this great great season and role that was given… where he took Akiva to.”

If this is making you even more impatient for season 3, well, very same. But fret not! We’ve found even more Shtisel treats for you from across the internet to further ease the wait.

For Valentine’s Day, the official Shtisel Instagram gifted non-Hebrew speakers with a special treat: a subtitled version of a video interview with the Israeli women’s magazine LaIsha. In the interview, Aloni talks about his romance with his girlfriend Moriya Lombroso — an American who made aliyah at age 14 from LA. Aloni and Lambroso have been together for the last three years, and they share a Rottweiler named Bruce:

If you’re looking for a bit of a spoiler, Aloni shared a Kiveh-centered teaser of season 3 on his Instagram in December, before the season premiered in Israel. In it, you can see Kiveh with a child — a daughter named Devorah, after his deceased mother. He’s also in a bit of a financial bind. You can see him asking his father for a loan to help make ends meet.

In the same interview with LaIsha magazine, Aloni says he loves playing the role as a father — he also plays one in the upcoming Yes Studios mega-production The Beauty Queen of Jerusalem.

Looking for more spoilers? Meet Yosaleh, played by Gal Hod Fishel — Gitti and Lippe’s second child and Ruchami’s younger brother. (Ruchami, of course, is played by the supremely talented Shira Haas.) In season 3, Yosaleh is stuck in a love triangle with two young women named Shira — confusing!! — Shira Levinson, with whom he was supposed to go on a shidduch (matchmaking) date, and Shira Levi, an enchanting Mizrahi Orthodox woman (played by Reef Neeman of Fauda fame ) whom he accidentally meets with and falls for instead. Gitti is against the match, wanting her son to “properly” marry another Ashkenazi woman. DRAMA! (As always, with the Shtisel fam.)

A wonderful, final treat also comes from the official Shtisel Instagram: A 13-minute interview with journalist Ayala Chason, featuring the cast and crew of the show, in which they reflect on the season, their roles, what a gift the show has been, and why the show has helped both the cast and its viewers feel more connected to the Haredi community in Israel at an incredibly fraught time.

We hope these little video clips help sate you a little as we all wait for season 3. As you know, we’ll come running the moment we know about a Netflix premiere date (and whenever we come across more Shtisel treats!).