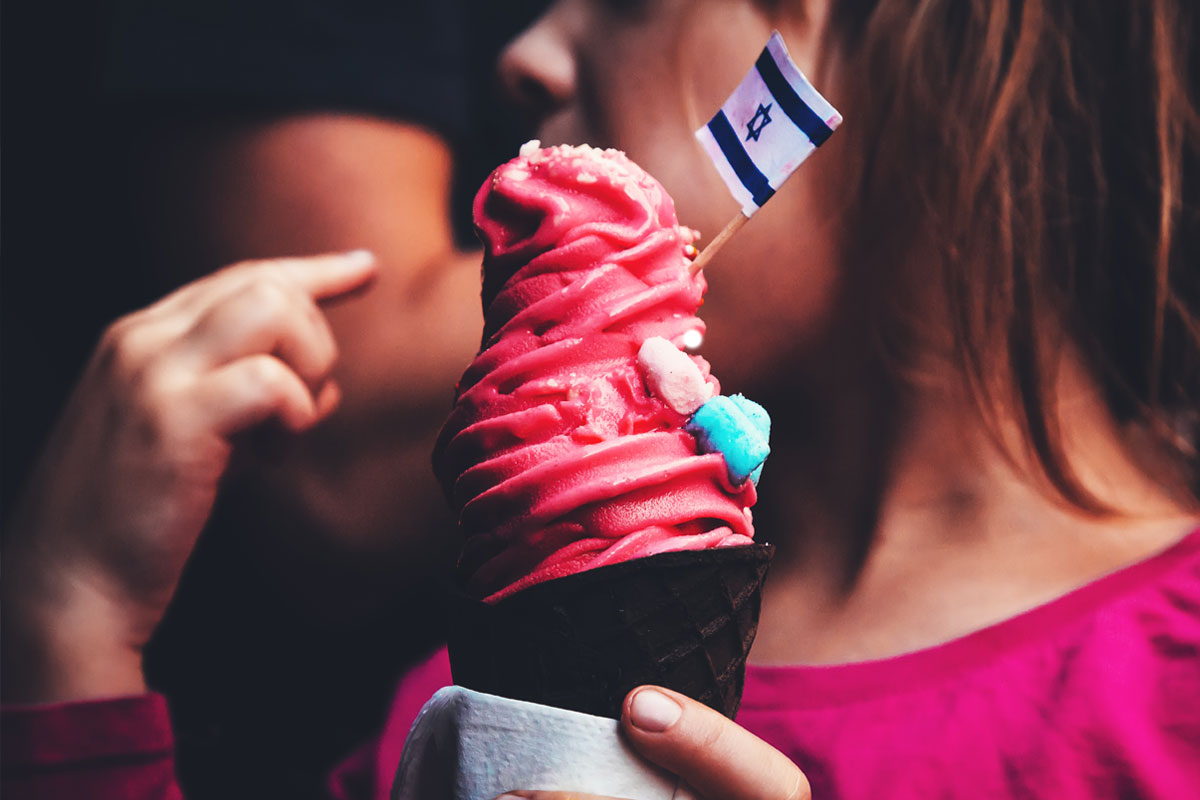 It’s undeniable that identifying as a Zionist today has become a strong political statement. However, within a lot of the Jewish community, our love and support for Israel exists outside, or perhaps beyond, these labels. We teach our children from the youngest age to draw an Israeli flag, to enjoy falafel and to sing the Hebrew songs of their kibbutznik cousins across the world. We’re focused from those first early Jewish learning days on instilling the foundational understanding that Israel is a cornerstone feature of our survival as a people. In that focus, though, we are so afraid of sharing anything negative about Israel with our children.

What’s the harm of this type of filtered education? As a parent to three young Jewish boys, I think potentially a lot.

Throughout every school district in America there are heated discussions happening over what we can and should teach our children about our civil history. There are educators who feel passionately that children would be harmed by learning about the more shameful parts of the American past as well as current politicizing issues.

Our Hebrew school classrooms seem oddly quiet in comparison. Generally, the curriculum around Israel education begins with Israel’s culture and natural beauty, and emphasizes our continuous connection to our ancient homeland dating back to Moses and the Torah. So it may come as a shock one day to our young learners, as it did to me, that the rest of the world doesn’t hold the same affection for this tiny land of milk and honey.

So much of Jewish education is about progressive values. We enfuse the idea of repairing the world (tikkun olam) and being kind to others throughout every aspect of what it means to be Jewish, to be “chosen.” We slot our education around Israel into that same schema: Israel is the savior of democracy in the Middle East and its every move is just and right.

Teaching the Middle Eastern conflict to any grade level will always require a significant amount of picking and choosing to determine what’s appropriate and correct to share. In addition, we have very real ongoing safety and security threats that we want our children to understand require financial and political assistance from Jews abroad.

While this type of one-sided education can instill a great devotion to Israel in young Jews, it can also render them ill-equipped to face the realities of what others think of Israel. Our kids land on college campuses shocked to see the strength of the BDS movement, because of course it’s confusing to comprehend how so many people support a group we’ve been taught are all terrorists. In answer to this we cry “antisemitism” – that all anti-Zionism is inherently antisemitism. Why does everyone hate Israel? Because everyone hates the Jews, of course!

Personally, I’d rather my children understand that Israel has one of the most complicated political realities in the world, and that they’re often forced to make choices that cause harm to their neighbors while protecting their own citizens. To me a “good little Zionist” is one who truly understands the nuanced history of the State of Israel. This is also the best mindset to bring to the negotiation table when we’re looking for common ground and peace.

I want my boys to learn about Theodor Herzl and the foundation of the Jewish state but I also want them to learn about Ahad Ha’am, who wrote passionately about treating the Palestinian people respectfully. I want them to understand that however strong the political and historical right the Jewish people have to the land of Israel is, the conflict can’t be solved without understanding how this right affects its neighbors.

I hope that when they visit Israel they see the diversity of people and cultures that exist there under the umbrella of Jewish nationalism. It’s important to me that they know how many Ethiopian and Iraqi Jews found refuge within Israel’s borders, but also that their integration into Israeli society is not without some prejudice.

I think this type of balanced curriculum could mirror the way American history is taught in our classrooms. I don’t think we need to be afraid or to shelter our children from historical context. If anything I feel more patriotic knowing how much injustice our country has overcome and I feel more passion to continue moving toward the goal of continuing to pursue freedom and equality in America because of this education.

Ultimately, I trust that more knowledge will equip our children with a deeper love for Israel because that love will be based in reality. As a result, they’ll hold a better understanding of how to defend her and continue to fight for her.