The Hottest Jewish Baby Names for 2022 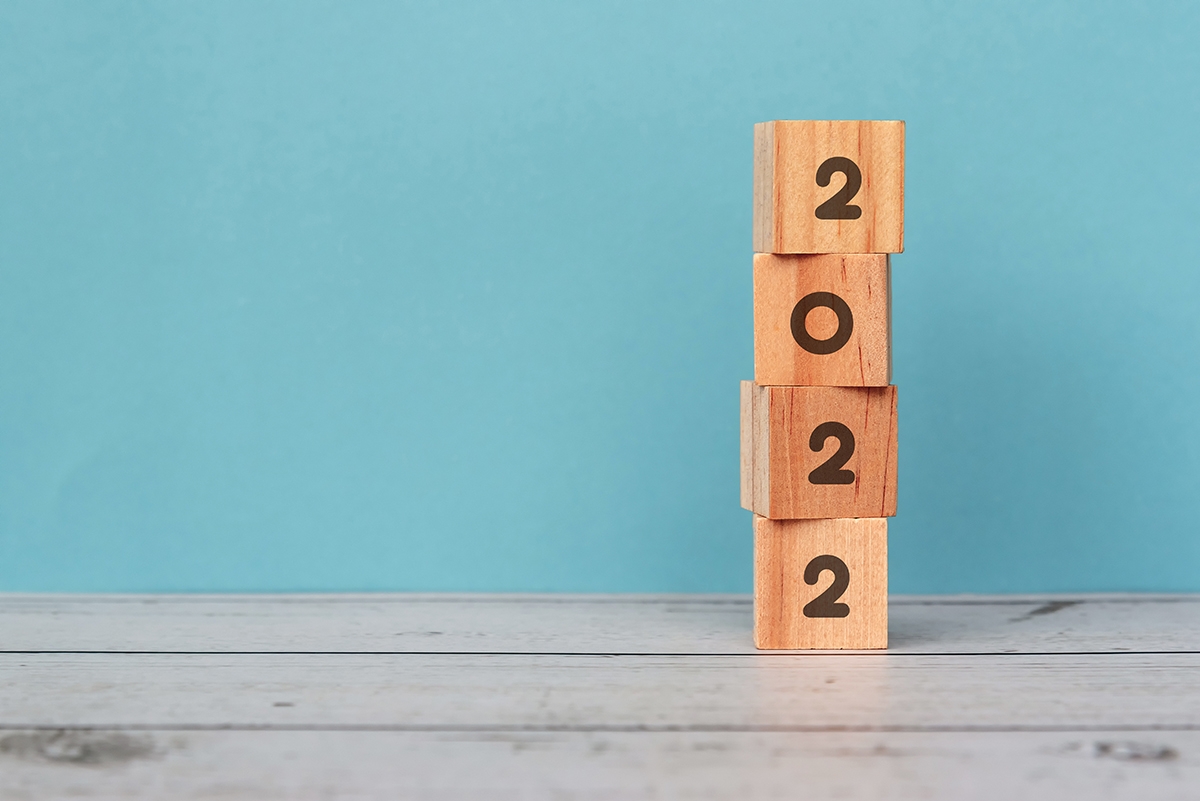 As 2021 comes to a close, we are left with many ways to measure this unusual year (and most of them are pretty depressing). But! One topic that is always sure to lift our spirits is baby names.

Earlier this year, we predicted that biblical Hebrew names would continue to reign supreme when it comes to naming Jewish (and non-Jewish!) babes — and they have. We’ve also heard touching stories of how Jewish naming traditions have proven to be an effective way of ensuring a little one’s name is full of meaning (and also ensuring we’ll cry).

Through our research, we learned about a few more fun naming trends from this past year: names starting with vowels were on the rise, as well as names inspired by pop culture and nature. Plus, a recent survey from BabyCenter showed that 40% of parents chose nontraditional spellings for their children’s names.

As we look forward to the new (secular) year, we’re turning to data gathered from websites like NameBerry and BabyCenter, as well as cultural trends, in order to make our projections for the most popular Jewish baby names of 2022.

Of course, this list is just the beginning. If you’re expecting a baby this year, be sure to check out Kveller’s baby name bank for more inspo.

1. Asher — One of the most popular names for baby boys in Jewish circles this year, Asher means “affirmation” in Hebrew. Will it remain at the top of popular baby names for 2022? That’s an affirmative.

2. Caleb — In the bible, Caleb (or Calev in Hebrew) was one of the 12 scouts sent by Moses into Israel. Many C names are trending, like Carter and Colton, so Caleb offers a nice traditional alternative.

3. Eli — Eli means “My God” in Hebrew. Plus, NY Giants fans know that an Eli is a good player to have on your team.

4. Ethan — Meaning “strong or enduring” in Hebrew, Ethan is a Jewish name that embodies good qualities we hope to take into 2022. It was recently named as BabyCenter’s #10 most popular name of 2021, and we predict it will rise from there.

5. Ezra — A very popular name in 2021, Ezra means “help” in Hebrew. Pop culture wise, our famous Jewish Ezra has to be Ezra Koenig — lead vocalist and guitarist of “Vampire Weekend” (who is married to Jewish actress Rashida Jones, btw).

6. Gideon — As we noted last year, Gideon, along with a host of lesser-known biblical names, is rapidly increasing in popularity. Its Hebrew origins mean “mighty warrior,” and Gideon was one of the judges of Israel.

7. Jude — Jude comes from the same Hebrew origins of Judah, or Yehuda, which means “praised” in Hebrew. One of the top 15 names for this year on Nameberry, you’re sure to meet some more little Judes this year (the new eight-hour long Beatles documentary “Get Back” might have something to do with that).

8. Levi — While it may also be the name of your favorite jeans, Levi means “accompanying” in Hebrew. It is the name of Jacob and Leah’s third son, and one of the 12 tribes of Israel.

9. Micah — Micah, one of Nameberry’s top names from 2021, means “Who is like God” in Hebrew. In the bible, Micah was also one of the 12 minor prophets. For those of use who grew up going to school with a dozen Michaels in each class, Micah offers a lovely alternative.

10. Theodore — According to Nameberry, Theodore is a boy’s name of Greek origin meaning “gift of God.” But it was historically a popular name given to Jewish boys, too, including the father of modern Zionism, Theodore Herzl. And it is officially in the midst of a thorough comeback.

11. Ari — Ari means “lion” in Hebrew. A name inspired by a courageous animal which also invokes the nickname of pop star Ariana Grande means this very well might be at the top of many people’s list. While it’s been traditionally used as a boy’s name, the BNOG trend (that’s “boy name on girl”) means it’s officially a unisex name for 2022.

13. Eden — Eden means “heaven or paradise,” and is the setting of the biblical creation story. While this name is often given to girls, it is unisex and its alternate spellings are Aden and Aiden.

15. Jordan — A name inspired by the river in Israel, Jordan was one of the most popular names of 2021. With the rise of unisex names, we can only expect the same in 2022.

16. Stav —  Given that Autumn was one of the most popular names from this year, this Hebrew name with the same meaning is perfect for a baby being welcomed in the fall season.

17. Abigail — Meaning “my father’s joy” in Hebrew, Abigail is a perfect name to honor a baby’s father. Plus, it never seems to go out of style.

19. Eliana — One of the most popular names for generations in Jewish circles, Eliana means “my God has answered.” Rising in 2021, we expect Jewish parents to continue choosing this beautiful name in 2022.

20. Esther — A name that honors the heroine of the Purim story, Esther is growing in popularity in secular circles as well as Jewish ones. Este, a shortened version of Esther, is also the name of Jewish bassist and Haim member Este Haim.

21. Isla — The fourth most popular name of 2021 for girls, Isla is a name of Spanish and Scottish origin that means “island.” It is also the name of Jewish actress (and children’s book author) Isla Fisher.

22. Lilith — The name Lilith is a girl’s name of Assyrian origin meaning “ghost, night monster.” In Jewish folklore, Lilith is portrayed as Adam’s rejected first wife, who was turned into a night demon for refusing to obey him. But feminist Jewish scholars have long reclaimed the name to reflect that of a powerful, independent woman.

23. Maya — Maya means “spring or brook” in Hebrew. It also happens to be the name of one of our favorite Jewish comedians and moms: Maya Rudolph.

24. Mila — One of the most popular names of 2021, BabyCenter says Mila is Slavic for “industrious” and “hardworking,” and Russian for “dear one.” Mila is also the name of Jewish actress and mom Mila Kunis, who came to America from the Soviet Union when she was 7.

25. Naomi — Naomi is a Jewish name for girls that means “pleasant.” Naomi was also Ruth’s mother-in-law in the biblical book of Ruth, which is read on Shavuot. Tennis fans might be inspired by the phenomenal young player, Naomi Osaka.