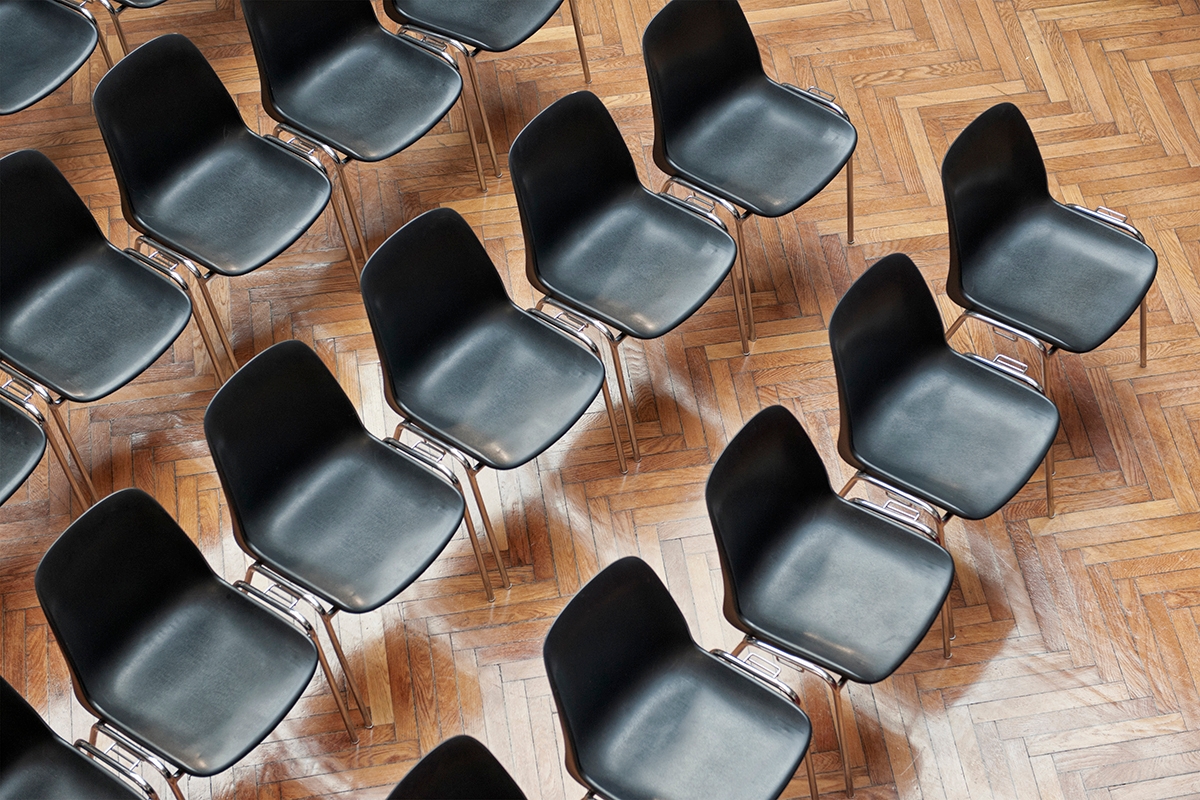 Hyper-local elections were not something I’ve traditionally paid much attention to. I told myself that I was too busy tending to my kids, working, trying to find some space for self-care. Sure, I showed up to vote in presidential elections, because we all knew how important those were. But, school board elections? What did they matter?

It turns out I couldn’t have been more wrong. As we all witnessed last week in Texas  — when a curriculum director at a Texas school reportedly instructed teachers to provide students with “opposing” views of the Holocaust — educational policy matters. Enormously. As a Jewish parent, the idea that Holocaust deniers could be making decisions on my children’s curriculum set off alarms.

While we may not be able to control who is hired in administrative positions, in most (but not all) municipalities, citizens vote for school board members. And, as it turns out, these elected officials may be even more impactful than school administrations — what I’ve learned in the last year is that school boards do everything from choosing the superintendent to deciding which curriculum will be used. As a Jewish parent, I am particularly committed to ensuring that the world my children live in is safe, compassionate and equitable, and supporting the right school board candidates is one of the most effective ways to do that.

Over the past 18-plus months, as schools across the country scrambled to deal with the pandemic, we all got a first-hand look at how impactful local elections really are. School boards were making decisions about mask-wearing, how government Covid-related funding would be allocated and even if schools would remain open at all. These were choices that affected entire communities and, in many cases, they were largely being made by people without adequate experience or education. For example, the main requirements to be a school board member in Pennsylvania is that one must be over 18, not a felon and “of good moral character” — a qualification which is subjective, to say the least.

Last year, I began regularly attending the school board meetings in Central Bucks, Pennsylvania, where I live. What I heard and saw was deeply disturbing. Before most meetings, time is allotted for members of the community to make comments. It’s this public forum that has created an opportunity for extremists to state their views.

At the meetings I attended, public commenters compared the mask waiver form (a signed permission slip allowing a child to go unmasked) to having to show “papers” in Nazi Germany. They howled about being “in the [concentration camp] showers” together, when talking about how much control the school board has, and they suggested that mask mandates are similar to “how things started” in Nazi Germany. Terrifyingly, all of this was said aloud without any condemnation from the board.

This isn’t just about Covid. Last winter, when the board was considering whether to give students the day off for the Indian holiday of Diwali, board members themselves suggested that adding holidays outside of the traditional Christian ones was a “slippery slope” and it was time to “firm up” on the two days the district allocates for Rosh Hashanah and Yom Kippur. Board members and candidates took their antisemitism online as well, where one current member referred to Pennsylvania Governor Tom Wolf as “Herr Wolf” and a school board candidate quoted Hitler.

Unfortunately, racism, misogyny and anti-immigrant bias are also very common at our school board meetings, with one commentator going so far as to make a joke about George Floyd’s horrific murder. These theatrics are disturbing, but what’s even more concerning are the policy decisions that school board members are making that directly impact our children’s education, which in turn shape the adults that they will become.

Our neighboring Pennridge School District recently gutted their diversity, equity and inclusion program, removing works by James Baldwin and even “Sesame Street” picture books, on the grounds that their diversity program needed a “restart” in order to “do a thorough examination of what our community needs specifically and what we’re going to do to address diversity,” as the board’s vice president, Joan Cullen, said at a board meeting in August. (Cullen, who initiated the pause, has said on social media that she does not believe in systemic racism, homophobia or sexism.) Further west in Pennsylvania, the York School district banned dozens of books and articles by authors of color.  Fortunately, a coordinated activist effort by students was able to turn this decision around.

This isn’t unique to Pennsylvania. School districts across the country are reporting chaos and extremism at school board meetings — for example, in June, a school-board meeting in Loudoun County, Va., became so contentious that protesters had to be removed by police. In Nevada, a school board member said he had thoughts of suicide before stepping down amid threats and harassment, and in Michigan, a meeting was disrupted when a man performed a Nazi salute to protest masking. The situation has gotten so dire, in fact, that last month the National School Boards Association wrote to Biden asking for federal assistance to keep school board members safe.

Of course, school board meetings have long been a place where locals can hash out their grievances. This is largely because school boards are one of the few governing bodies that allow access to anyone in the community. In the recent past, issues like teaching of evolution, offensive sports mascots, or requiring educators to take “loyalty oaths” were all topics hashed out at school board meetings. While, historically, these issues may have stayed on the board floor, social media has brought them into our homes and our news feeds, and the unprecedented urgency of the pandemic further amplified what went on at these meetings.

Take the brouhaha that many schools have seen surrounding Critical Race Theory, a framework for analysis that examines how race and racism have been ingrained in American institutions. Critical Race Theory is almost never taught in schools below university level, and yet, many Republicans have used the term “CRT” as a scare tactic to squelch any efforts at inclusion. At my own school board meetings, many commentators have cried out their fears that “CRT” will make their Black neighbors hate them or turn their children against them. These misinformed claims are not only false, but also a clear manipulation tactic that is being used across the country.

So how can we combat these destructive forces in our school boards? The most important thing we can do is to educate ourselves on the local candidates who are fighting against these far-right forces. Unfortunately, it isn’t always easy to discern. Because school boards are not technically “political,” candidates don’t always align with a particular party. They also have a tendency to hide their agenda under seemingly inclusive words like “tradition” or “choice”… all of which can make it difficult to decide which candidates to support.

Fortunately, there are ways to get a better perspective on where your local candidates stand. Attend meet and greets or candidate forums, research your candidates’ experience and affiliations, and reach out directly with specific questions about where they stand on Covid mitigation or what history curriculum they believe should be taught.

As November looms, I can’t help but think back to last year’s election. Many of us had so much hope that voting Trump out would shift our country towards civility, progress and inclusion. But, while our eyes were focused on national concerns, the far-right was already beginning its attack on our schools.

Let’s bring all the hope and passion we had for our country last year to our local voting polls and keep extremism out of our schools.