Why I Let My Daughter Get a Nose Job 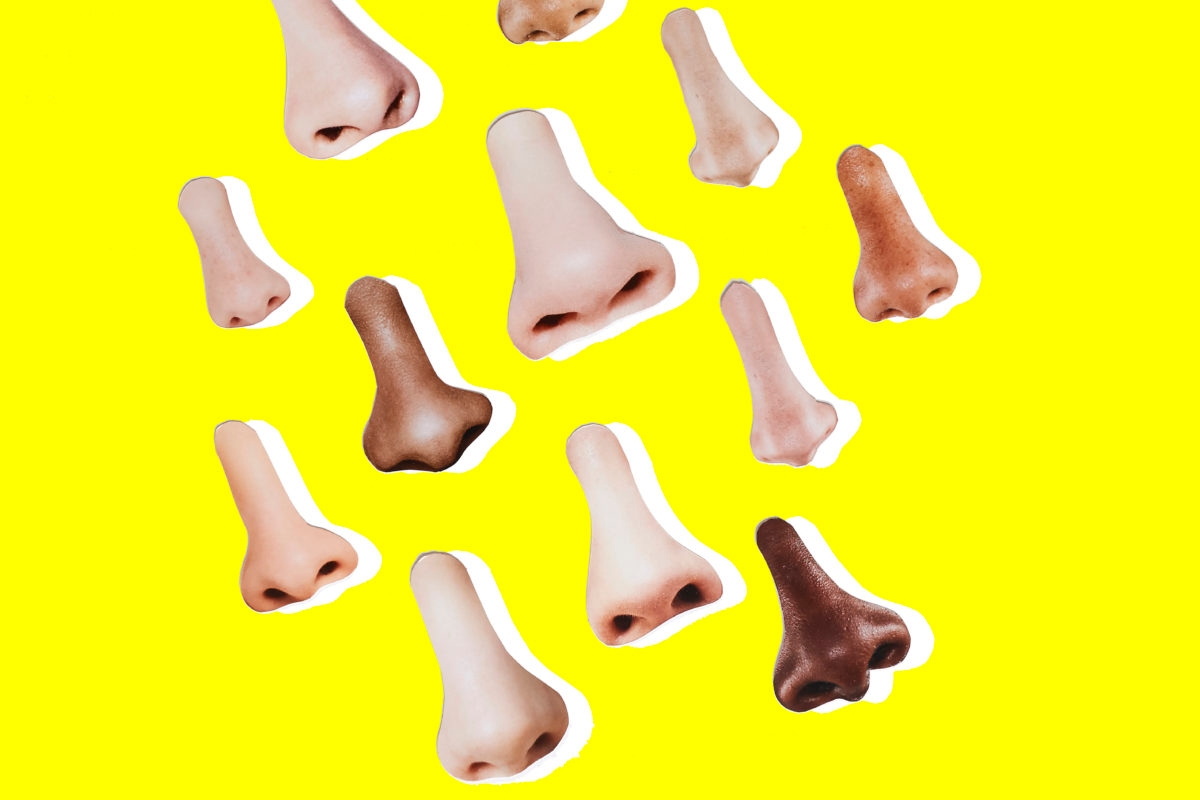 Last month, when my teenage daughter, Elana, told me she had something important to discuss, I assumed she wanted something any typical suburban teen might want: a later curfew or a new iPhone.

Instead, to my horror, she told me she wanted a nose job.

She said she’d felt self-conscious about her looks since middle school, when her “nose started outgrowing her face.” She couldn’t stand her nose, she said. She hated getting teased about it and wanted to fix it before she started college.

“Rhinoplasty can make it smaller and get rid of this ugly bump,” she said, gesturing toward the bridge of her nose. Her contempt for her nose surprised me as much as her knowing the medical term for the surgery.

Until that moment, I never knew her nose was a source of embarrassment. Looking at her, I saw only an attractive young woman with flowing curls, almond eyes, and a nose that gave her face character. To me, her face was perfect.

Our conversation moved back and forth in rapid fire succession: I wish you could see yourself the way I see you/But I don’t/You’re beautiful the way you are/You’re my mom. You have to say that/Your nose isn’t ugly/To me it is, and I’m the one who has to live with it.

I told her that I didn’t like my nose either when I was her age, 17, and she might feel differently about it one day. I knew of course, that it wasn’t that easy. I retold her the story about how, in my late teens, I’d felt self-conscious about my larger than average nose, the genetic effect of my Jewish ancestors.

My own mother had a nose job when she was my age, as had many of her Jewish friends. (They’d all gone to the same doctor and come out with his signature upturned nose.) My mom had suggested on more than one occasion that I get one, too.

She even took me for a consultation with a plastic surgeon. The doctor studied my profile and said, “You don’t need a nose job.”

“No, you need your chin done,” he replied.

Until that moment, I’d never given my chin much attention, other than the occasional dab of zit cream. Now, a single person’s opinion had shifted my view of myself. Suddenly, my whole face seemed flawed; my chin was “receded” and needed to be surgically augmented in order to make it proportionate to the rest of my face. I left his office feeling dejected.

The next morning, I stared at myself in the mirror and saw who I was: an imperfect but mostly happy me. I decided then and there against surgery. However my oversized nose remained a source of dissatisfaction until my self-confidence finally outgrew it, well into my adult life.

“I don’t want to wait 40 years like you did to feel OK about the way I look,” Elana said. “Who knows if I ever will? Why not do something about it now?”

“Look, we all have parts of us we don’t like but have to live with them anyway. We can’t fix everything with surgery. Maybe this is a psychological issue that you can work through over time.”

Her voice caught in her throat. “Are you saying there’s something mentally wrong with me?”

“I’m saying, maybe with the right tools you can learn to feel better about yourself.”

“Elana, it’s my job to decide what’s best for you.”

“I knew you’d react this way,” she said and stormed up to her room.

In the passing weeks, my daughter didn’t utter a word about the surgery. I silently hoped she’d changed her mind. But a month later, she brought it up again, and I realized she was determined to get her nose done. This time, I was more emotionally prepared. We managed to discuss the issue with less yelling and fewer tears. I told her I would try to keep an open mind and look into it further.

I did some research and learned that rhinoplasty is the most common cosmetic procedure for teens, a discovery that left me sad and angry. I blamed our culture for creating impossible standards for our kids to live up to, social media for making it all so available, and myself for failing to raise my daughter not to equate outward appearance with inner value.

Naturally, I had a lot to talk about with my therapist, Linda, who helped me understand why my daughter’s desire for a nose job was so difficult for me to accept. In addition to my own personal history around self-image, she pointed out my double loss: the loss of my child going off to college in the fall — gaining independence, making her own decisions — and the loss of my child with the natural, imperfect nose.

“If it makes her feel happier, I see no reason not to do it,” she told me, “as long as she’s doing it for herself and no one else.”

“Did you choose a nose?” Doctor Friedman asked, nodding toward a computerized rendering of Elana with multiple variations of a new nose. Her face lit up like a Hanukkah menorah.

Even a computer-generated version of my daughter with an altered face made me woozy — I couldn’t stomach the thought of looking at my daughter, who would essentially be the same person with a different face. Dr. Friedman must have noticed, because he quickly assured me that Elana’s nose would be natural looking.  He told us he wasn’t sculpting a beautiful nose in and of itself, he was making slight alterations so that her nose would help highlight her other facial features.

It was clear from my daughter’s enthusiasm that, although this had only been a consultation, she was moving forward. This, I realized, is the bittersweet part of parenting — the transition from teaching our kids independence to watching them make their own decisions. That’s what growing up means: She gets to choose.

I reminded myself, though, that just because she wasn’t asking me for guidance didn’t mean she wasn’t seeking my support. It may have taken me some time to realize it, but the despair I felt about my daughter’s nose job wasn’t just about her having surgery — really, it was about her separation from me.

Out in the hallway, I pulled her aside. “I may not agree with you, but if you need this and are totally sure, I will be there for you.”

My daughter may never again be a teenager who will ask my permission for a later curfew, to use the car, or to get plastic surgery. It isn’t until we come to terms with what we’ve lost that we can appreciate what we gain. I am working on letting go, and finding solace in the incredible fact that I have a daughter who has the confidence to know what she wants  and the determination to go after it.

She looked at me through tear-filled eyes. “Thanks, Mom,” she said. And we held each other for a long time.