A Teen Graffitied a Swastika in My Town. We Visited a Holocaust Memorial Together and Were Both Inspired. – Kveller
Skip to Content Skip to Footer

A Teen Graffitied a Swastika in My Town. We Visited a Holocaust Memorial Together and Were Both Inspired. 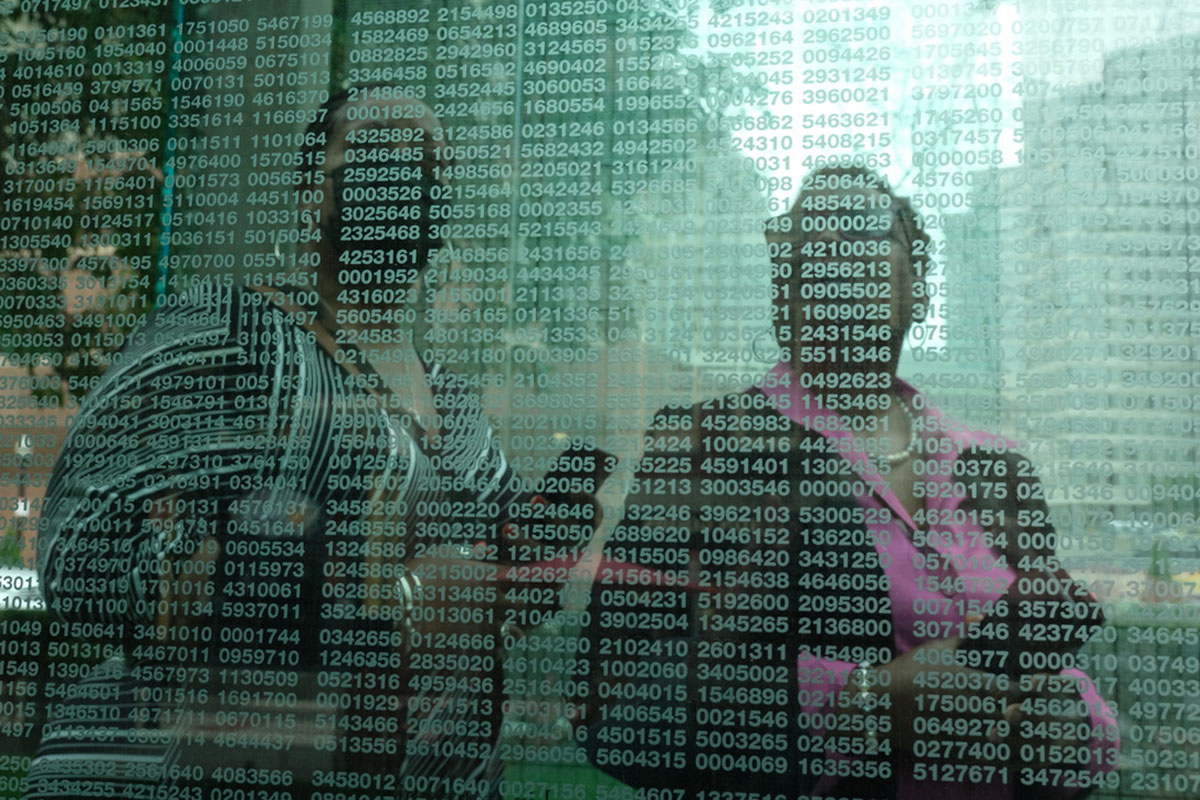 Each month, thousands of people walk through the New England Holocaust Memorial in Boston. The memorial — a stunning structure of six glass towers, etched with numbers and quotes from Holocaust survivors, with smoke reminiscent of gas chambers emanating from the floor — is situated on prime real estate in downtown Boston. And yet, due to its location, the memorial is often used as a cut-through to get from a local T stop to Faneuil Hall; passersby literally pass through this memorial to the six million Jews who were murdered without a second thought.

I cringe every time I see people listening to music or sipping their coffee as they whiz by the memorial. It’s a sacred space that, at times, feels desecrated by people who seemingly aren’t aware of where they are.

Last year, 2020, marked the 25th anniversary of the memorial. In an effort to honor this milestone and to engage people with the space in a meaningful way, the Jewish Community Relations Council of Greater Boston, the Combined Jewish Philanthropies and Facing History and Ourselves unveiled new resources for the public, including mobile and virtual tour experiences, accessible on mobile devices via QR code. The goal was to provide a new, easy way to access the history of the Holocaust, heed the call to action against bigotry, hatred and antisemitism and slow down passersby and help them engage with the memorial.

I was part of the creative team that helped create these experiences. To me, it was personal. I have lived in the Boston area for most of my life; I am an educator and the granddaughter of Holocaust survivors. I have been to the memorial countless times since it opened — to reflect, to gather with the Jewish community, to stand up against hateful acts and, one evening, to give a tour to a young man who had been involved in a hate incident in my town.

I first met Dan (not his real name) in 2018. He had been part of a group of young men who had broken into a school building, destroyed property and then punctuated the incident with hateful graffiti tags — including a swastika, which Dan had drawn. Even amidst a climate of rising hate incidents, my neighbors were shocked and frightened. How had hate invaded our town? How could members of our own community commit such horrible acts in our own community? Who were these people?

The crimes committed were serious and, if prosecuted in court, had the potential to follow these young men for the rest of their lives. My town’s police chief and leadership decided to pursue a restorative justice approach for these crimes, as opposed to criminal prosecution. The restorative justice process includes a gathering of a “circle of support and accountability” to help the offender assess the needs created by their actions and to process and attend to those needs. I was the co-chair of my town’s Human Rights Commission at the time, so I was invited to participate in Dan’s restorative justice circle.

At the opening circle, Dan was given the opportunity to reflect on what happened that fateful night. I was invited to convey the hurt that Dan’s actions had done to me and the community. I talked about what happened that day from my perspective, the history of the swastika and the fear I felt seeing it in my town.

Then, a few weeks later, Dan and I met on the train platform to head downtown on a Monday evening. We made some polite small talk as we waited for the train, both of us aware that it was slightly unusual for a 40-year-old woman and an 18-year-old man who had only met once to spend an evening together. As we chit chatted on the train, I thought about something civil rights activist Bryan Stephenson calls the “power of proximity.” Namely, “We must get ‘proximate’ to suffering and understand the nuanced experiences of those who suffer from and experience inequality. If you are willing to get closer to people who are suffering, you will find the power to change the world.’”

The truth is, I wanted Dan to like me, to get to know me. And then I wanted him to see how deeply and profoundly his actions had hurt me personally. With an understanding of this deep personal hurt, my hope was he would also see how a community is made up of individuals like me.

I took him through the memorial, pointing out many aspects of it that were meaningful to me. Chelmo: “This is where my father’s grandparents were killed.” Auschwitz: “This is where my grandfather was liberated from.” I made it personal, because it was personal. Dan took in the information in silence, clearly trying to process and connect this very public memorial to the personal stories I was sharing with him. He occasionally asked me a question about what something meant or what the meaning of a design element was. I did my best to answer him, my mind struggling to make sure I was giving him answers that would enhance his experience.

Dan left that evening moved and changed. He reflected that change back to me in the closing circle for his restorative justice program the following week. He had a greater understanding of the Holocaust, he said, and the impact of his actions on individuals like me and the entire community. I left that evening wondering how to replicate the experience Dan had, how to expand the understanding of the memorial for visitors and passersby, and how to bring Holocaust education to the public through memorials that are oftentimes difficult to understand or access.

Today, the New England Holocaust Memorial is a changed place. Collaborating with local Jewish organizations, I worked with a team that used video and audio of area Holocaust survivors (and descendants of survivors) to help tell the story of the memorial and its purpose in Boston. The tours explain design elements —like the glass towers and etched numbers — something visitors often ask about and don’t understand.

The history presented in these mobile tours spans from the 1930s, when the Nazi party came to power, through 2017, when the memorial was vandalized by a local teenager. Our incredible content team made sure that we were telling a large arc that connects the Holocaust to modern antisemitism. The idea was that the memorial would be a place to understand what happened then, what’s happening now and what each individual’s role is in preventing something like the Holocaust from ever happening again.

Like so much of Jewish life, the launch of the project was delayed due to Covid. But finally, on July 8, a ceremony was held. As I stood proudly with local dignitaries and several survivors, I thought about that evening I spent with Dan and the impact it had on him. And then I thought about how these new initiatives are breathing new life into the memorial, offering the Boston Jewish community (and anyone taking the tour from home around the world) the opportunity to connect the Holocaust to history, personal stories and the modern-day fight against antisemitism.

My hope is that more Holocaust memorials around world will do what we were able to do here in Boston: bringing Holocaust education out to the people, and catching people who may walk by a memorial and not understand or even realize it is there.  And maybe, just maybe, these new ways to engage with Holocaust memorials will prevent a young man like Dan from perpetrating a hate incident altogether.