As a German Jew Raising a Family in America, I Did Not Sign Up for This – Kveller
Skip to Content Skip to Footer

As a German Jew Raising a Family in America, I Did Not Sign Up for This 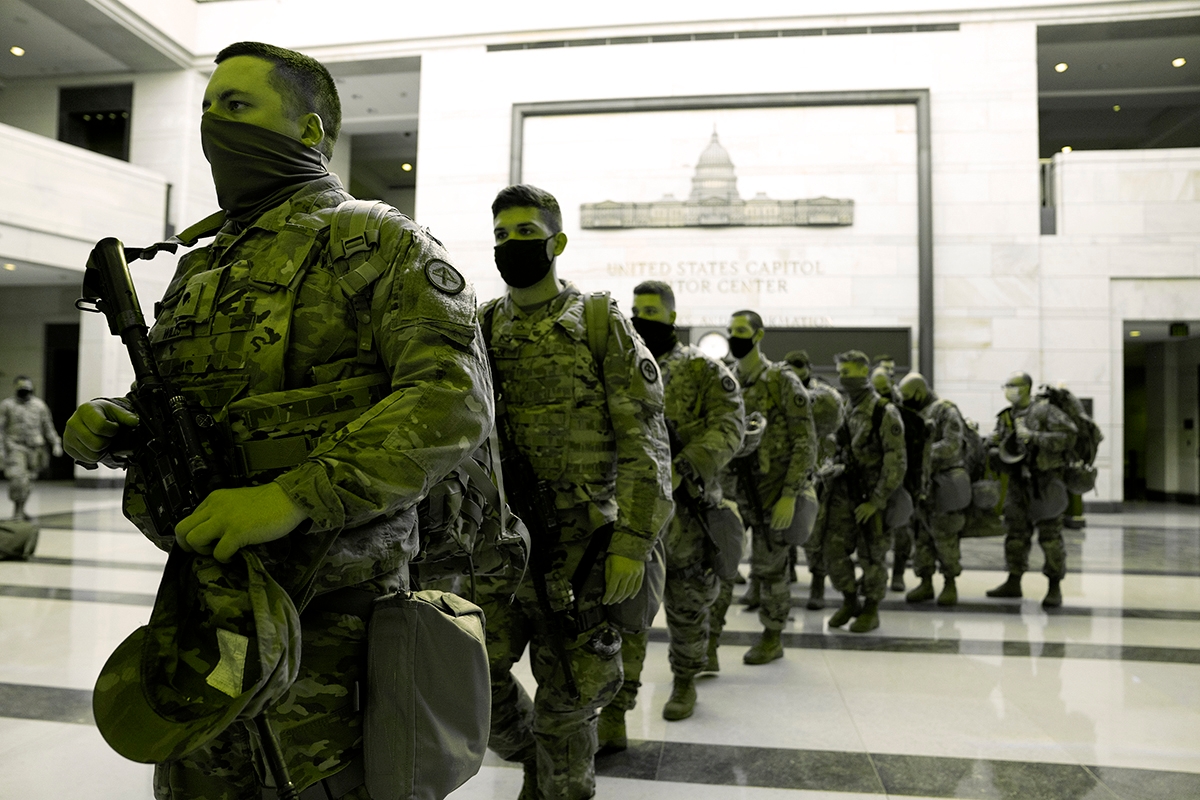 The Spanish-born, U.S.-educated philosopher Jorge Santayana wrote in 1905: “Those who cannot remember the past are condemned to repeat it.”

Growing up Jewish in Germany, this was a leitmotif. My maternal grandparents were Holocaust survivors, and the legacy of the Third Reich — the idea that democracy is fragile and ethnocentric nationalists were to be feared — was preeminent. This became especially apparent in the aftermath of the German unification, when the country saw a rise of violent xenophobic neo-Nazism, targeting people with immigrant backgrounds, Jews, and, yes, democracy.

Around that time, my parents took us on a vacation to Washington, D.C. and New York. I remember how amazed I was to see how close one could get to the White House, an indication of how strong democracy was in this country. In New York, I was fascinated by the diversity and peaceful coexistence one could experience in everyday life. Most of all, I was amazed how a diverse, self-confident, and creative Jewish community was part of this metropolis.

In Germany, I had only experienced Judaism as a minority culture, a remnant of a past that had to pray in buildings hidden behind bulletproof doors, with often more police stationed outside than people praying inside. In New York City, I could just walk into a random synagogue and be welcomed. In a perceived absence of antisemitism, Jews didn’t see themselves as a minority, but simply part of the diverse American identity fabric. E pluribus unum. I fell in love with this idea of America.

Many things have changed since then. I moved to this country, married my bashert (who happens to be Kveller’s editor, Lisa Keys), started a new life. With our two kids, we live now in the most diverse place on this planet — Queens, New York. Like so many immigrants, I have learned the hard way that not everything is the way it seems.

Over the past two decades, I made many friends across denominations, beliefs, races, ethnicities, and economic realities who enriched me with their different viewpoints. I have come to understand that the country is built on the genocide of its indigenous population, the enslavement of humans, the exploitation of immigrants and that democracy, like the country as a whole, is still a work in progress. Despite all this, I still love this country and what it stands for as only an immigrant can.

The riots, coup d’état, militia terrorism (feel free to chose your terminology) on Jan. 6 were the culmination of five years of attacks on democracy. Trump’s 2016 campaign was built on an ethnocentric nationalism that I had encountered so many times in Europe, but naively I never assumed that this demagogue would be able to succeed with a rhetoric that stood against everything I love about America.

I never doubted that New York is my home — after all, I have lived most of my adult life in the city. However, after the 2016 elections, I started questioning my future here. Trump opened the underbelly of hate and elevated it to the mainstream. And yes, this also included violent Jew-hatred, something I never expected to witness in America.

Growing up, I always wondered how Germany, an epicenter of European culture in the 1930s, could become such a dark, hateful place. Over the past few years, I have come to understand. Americans might not know that Berlin cabaret artists enjoyed making fun of the lunatic in power because he offered them so much material (sound familiar?) or that mainstream politicians downplayed Hitler’s statements because they saw him as a useful fool to advance their own agenda. In the end, they were not able to close Pandora’s Box.

I usually am not in favor of Nazi analogies because such comparisons downplay the horrors of the era, but so many events over the last years seemed to echo the past, from the undermining of the free press as “Fake News” the way the Nazis referred to it as “Lügenpresse;” to scapegoating minorities in the style of the Jew-bashing stories in the Nazi propaganda paper “Der Stürmer;” to the blind cult of personality surrounding a leader who went from one despicable affair to another without facing consequences. And after the elections in November, Trump created his own “Dolchstosslegende,” declaring victory after a defeat.

The word “Dolchstosslegende” can be translated with the “stab-in-the-back myth” and was a widespread conspiracy theory in right-wing circles after 1918. It posited that the German army did not lose World War I on the battlefield, but was betrayed by political leaders. This myth dug the soil in which Nazism grew. Trump’s lies about election fraud, carefully nurtured weeks in advance of the elections, with the support by a majority in the Republican Party, brought the culmination of five years of undermining democracy: the physical attack we witnessed last week to prevent the symbolic confirmation of Biden’s election victory.

When my family visited Washington two years ago, I was shocked to see that the area around White House was now separated and walled off. Our older son is now slightly younger than I was when I visited D.C. with my parents, and I couldn’t ignore the contrast. It has become apparent that the White House was now removed from the American people.

In 1933, the Reichstagsbrand, the arson attack on the German parliament, marked the end of democracy in Germany. But the United States is not interwar Germany. The election results in November and now in Georgia underline that the majority of the American people reject the ethnocentric nationalism that dominated politics in the past five years. There is hope, despite all the darkness we have witnessed.

I still believe in America, but it will take a lot of work to close Pandora’s Box again.