Did I Kill My Grandpa By Not Following This Jewish Naming Rule? – Kveller
Skip to Content Skip to Footer

Did I Kill My Grandpa By Not Following This Jewish Naming Rule? 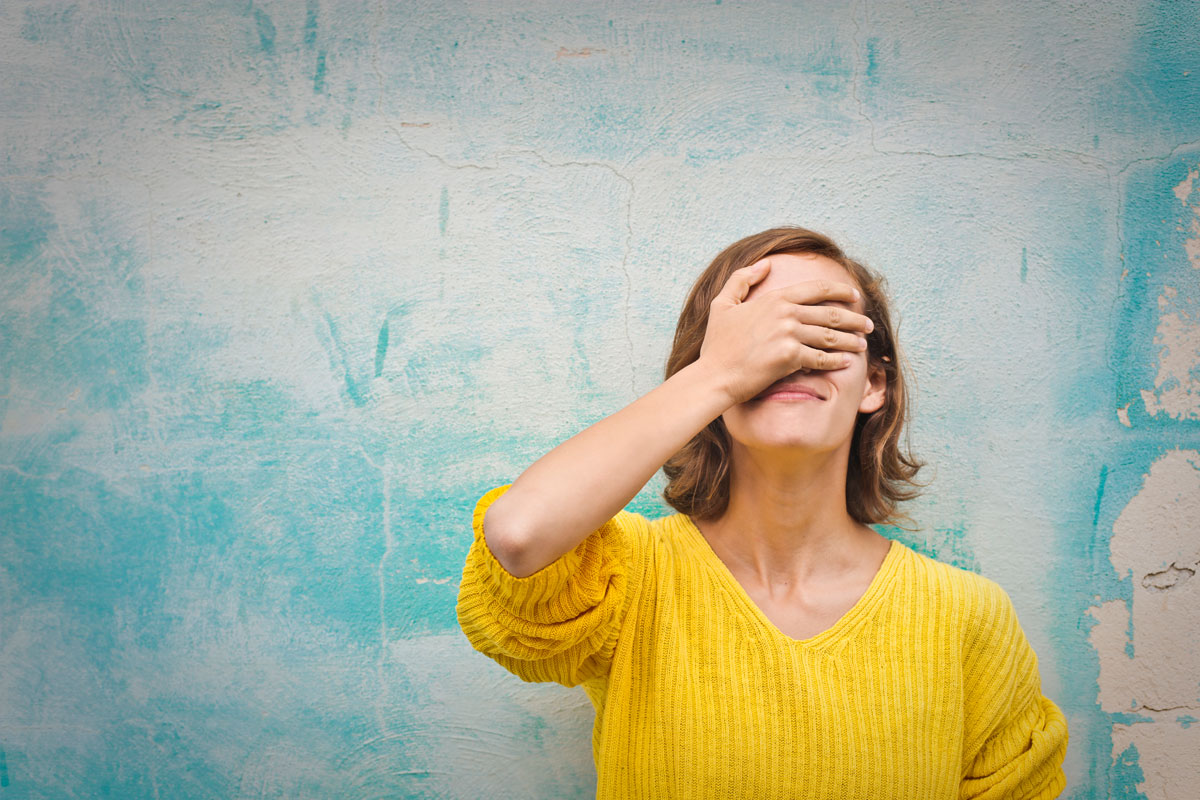 My husband thinks we killed my grandfather.

Back when we were pregnant with our first child, and knowing we were having a boy, we wanted very much to name him Max, after my grandfather. Not Maxwell or Maximillian. Just Max. Just like my grandfather.

Knowing it was also a Jewish tradition among Ashkenazim like us not to name for the living, we decided to get my grandfather’s thoughts on the matter and make sure he was comfortable with having a namesake.

Dave and I already had plans to travel to New York from our home in Michigan to spend Passover with my family.  After the seders and the excitement of spending time with my cousins, we found a quiet moment to visit with my grandparents in their Brooklyn home. My parents joined us.

“So we know we’re having a boy,” I began, shifting in the plush blue chair, trying to find a comfortable position, my six-month-pregnant belly making that a bit of a challenge. “We’d like to name him Max and we want to make sure you’re OK with the idea.”

Gramps smiled and expressed his enthusiasm for the idea. “But I’m getting older, you know,” he said. “And I wouldn’t want you to feel bad if anything should happen to me.” This from the man who, understanding the heart-healthy benefit of garlic, would chop up raw cloves to add to his garlic bread. A man who regularly swam and played paddleball well into his 80s.  At 87 years old, he was in good health, as far as any of us knew.

My grandmother chimed in with a different concern. “In Judaism, we don’t name for the living.”

I was familiar with the tradition, which is far more superstition than religious law, and limited to Ashkenazic Jews. (Sephardic Jews are in the practice of naming for the living and consider it an honor.) The concern is that when the angel of death would come for the elder, it might accidentally take the child instead. But other explanations of this practice abound.

Since the custom is to name children after those who are deceased, naming for someone who is living could be perceived as though one is waiting for that person to die. (That we are known as a neurotic people is certainly not without cause.) There’s also the thinking that it is disrespectful to address our parents by their first names, which would happen unintentionally if you call for your daughter Sarah while in the presence of your mother, Sarah.

Lastly, it is considered a great honor to the deceased to have a family member named after them, not just to keep their memory alive, but to elevate their soul through the good deeds of their namesake. If the name is given while the elder is still alive, it’s basically a missed opportunity for a better afterlife.

My grandfather wasn’t worried about any of this, so neither was I. I loved the name Max and the fact that it belonged to someone who played such a critical role in my life . Having Gramps’ blessing made it that much more meaningful. I couldn’t wait to bestow it on our son. My grandmother, however, was far more observant than he was. After all, this was a man who once “forgot” it was Passover and went into a Chock Full o’ Nuts coffee shop. For a ham sandwich.

“I understand, Gram,” I said. “But it’s Grandpa’s name so it’s his decision.” She gave me a face.

And then my mother gave us an out.  “Didn’t you change Dad’s name when you got married?” she asked.

It was apparently a superstition not to marry someone with the same name as your parent. There wasn’t much in the way of a clear explanation of this Orthodox custom, which is not to say that Google didn’t have opinions to offer this Reform Jew. My favorite is the one that ties back to naming a baby:  If a man were to marry a woman with the same name as his mother, he wouldn’t be able to name a child in her memory because he would also be naming for the living. Whiplash, anyone?

My grandmother had changed my grandfather’s Hebrew name from Moshe to Menashe prior to their marriage to avoid breaking the “rule” as her father’s Hebrew name was also Moshe. She didn’t like that we weren’t following tradition in naming our baby, but she herself kept with tradition only by manipulation of a single Hebrew letter, nun.

From their house, we headed out to Long Island to visit with my sister and her family.  We had just finished dinner when the phone rang. It was my grandmother, letting us know that she had called an ambulance for my grandfather.

Sitting in the backseat of my parents’ station wagon as we made the drive back to Brooklyn, I had to suppress a smile. Of course, I was worried for my grandfather. But even in that moment of uncertainty, I knew that he would have found the timing of events to be funny. So I did, too.

My grandfather was admitted to the hospital and treated for kidney disease. He had been having some health issues but hadn’t been sharing this with the family. My mom and aunts were trained to administer dialysis and a hospital bed was set up in my grandparents’ living room. I visited with my grandfather until it was time to return home to Michigan.

But before our Max was born, my grandfather died.  I grieved his loss but found comfort in the knowledge that we had his approval to name our son after him. I flew back to New York in order to attend his funeral, which, as a pregnant Jewish woman, meant I would be breaking yet another Jewish custom. But it seemed only fitting.

Had I followed the “rules” and waited to name my son after my grandfather died, I still would have ended up with a child named Max. But Gramps never would have known we were naming for him.  Seeing his face and hearing his delight in this knowledge was worth breaking the rules. And I’m pretty sure Gramps would have agreed.