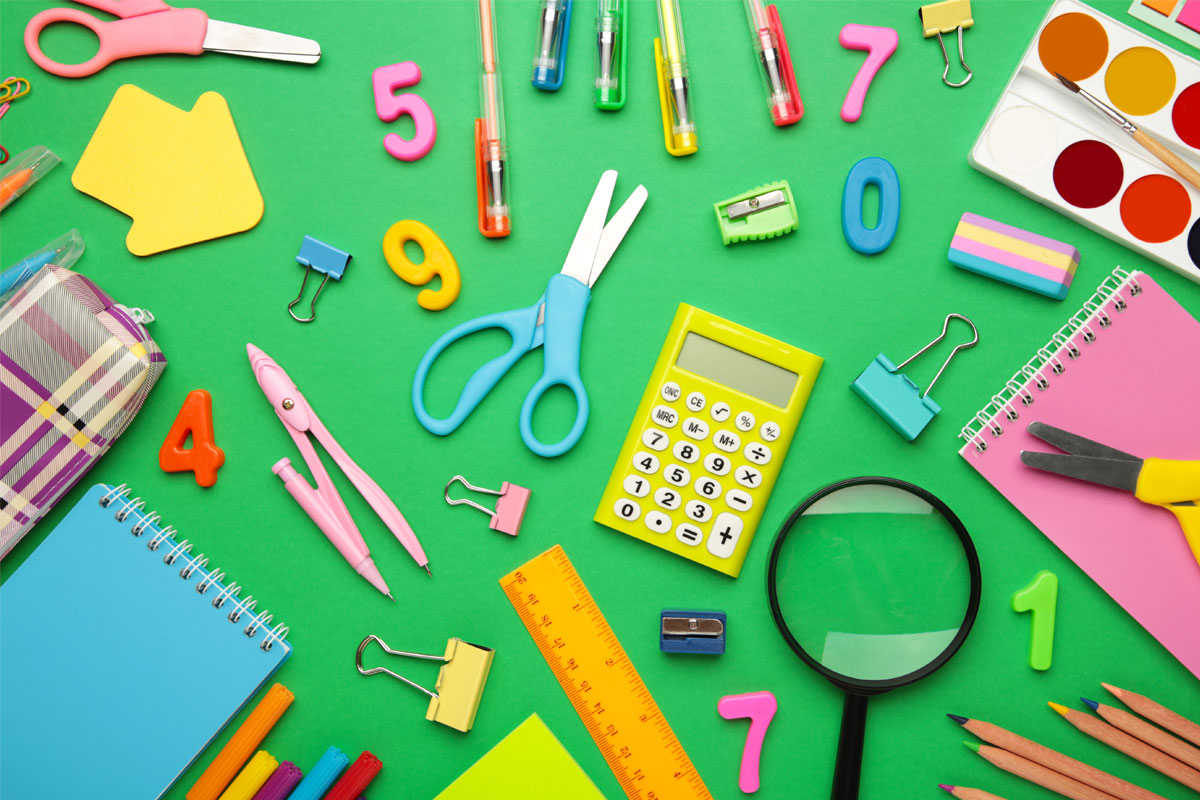 I sit and finish up work on my own pitches while my son M works on Yom Ha’Atzmaut sheets, after doing a page in his Hebrew workbook. We’re listening to Debbie Friedman, and M occasionally gets up to dance, then sits back down to work. We’re exhausted after having spent the morning at a local wildlife refuge.

This is our homeschool.

I went to Jewish day schools for nine years, until high school, and part of me always assumed that my child would too. The truth is, I had never really thought about the education system — because I never had to. I excelled at it with minimal effort, even in grad school. The system worked for me.

But after I had my son, everything changed. My son was diagnosed with childhood apraxia of speech and didn’t talk until he was almost 3. Many preschools – secular and Jewish – refused to admit him. When I tried the local public school’s half-day inclusion program, I ended up pulling him out after two months. I began to realize how prevalent the push was for early academics in many schools, and especially in my town. (I was told by the public school social worker that I was in the minority for wanting a play-based preschool curriculum and no formal academics.) As we continued to look at options, I started to see how the system wasn’t made for kids who are deemed “atypical” in any way.

This is when I started to learn about unschooling and homeschooling, and while I was intrigued, I didn’t see how I could homeschool while being a single parent and working full-time (remotely, but still). Eventually we found a Jewish preschool, and my son happily attended until the pandemic struck.

COVID-19, in essence, forced my hand. We gave up on remote schooling pretty quickly, and did our own thing, which was much less stressful. Suddenly, I had to figure out how to make working full-time and homeschooling work. And I did. Now, more than two years later, we are still happily homeschooling and finishing up kindergarten.

While our “school subjects” are all completely secular, and I don’t see that changing at all, I had not anticipated the ways in which Judaism would also become part of our homeschooling, and how wonderful it would be for our Jewish lives and education.

Although my son goes to Hebrew school on Sundays, we also learn at home about the Jewish holidays, Jewish music, and Shabbat. While much of this is what my son would get from any Jewish kindergarten or day school, homeschool lets me do it a little differently.

For my son, consistent repetition, especially at his own pace, is the way to go. Homeschooling means we can take our time with the alef-bet and go over it as many times as necessary. My son works with a Hebrew moveable alphabet (we are Montessori homeschoolers, so this was a natural extension), and he can verbalize the letters without being nervous about saying it wrong because of his apraxia, and we can also incorporate sticker work from LeeLaaLou for the tactile/kinesthetic learning that works so well for him. We have multiple workbooks and I know that over the summer, we’ll review the alef-bet repeatedly so that he’s got it down for the fall. We can read “Sammy Spider” books and watch “Rechov Sumsum” or “Shaboom” on his iPad. When we need a movement break, we can turn on some Jewish music and dance for a few minutes. For inspiration, I look at With Love, Ima’s website or Instagram, and always come away with ideas for books, homeschool activities, or lessons.

I can also guide the curriculum to reflect our Jewish values. The Jewish books we read include books like Sarah Aroeste’s “Buen Shabat, Shabbat Shalom,” Aviva Brown’s “Ezra’s Big Shabbat Question,” and Ruth Behar’s “Tía Fortuna’s New Home: A Jewish Cuban Journey.” I want him to see that Judaism is diverse, and that our diversity makes it that much richer. During Passover, I explicitly told him that Moses had a little trouble talking sometimes, just like him. We read books about social justice and community action, because that’s part of tikkun olam, or repairing the world. I know that that diversity and inclusion is a goal of many Jewish preschools and day schools, but it doesn’t always actually make it into the classroom – here, it does.

Homeschooling also means Judaism is an integrated part of our lives, not something that happens for an hour or two somewhere else, once or twice a week. We can make holiday sensory bins, fun sticker collages of Jewish food (my son loves to cook and bake), and if the mood strikes, decide to take a field trip to a local falafel place and incorporate it into our lessons. With this fluidity, I hope my son sees that Judaism is a lived part of our lives in every way, not just something he learns about. The two cannot be separated, in the same way that homeschooling is just an extension of our lives, which is a sentiment expressed by many homeschoolers.

The downside? Jewish homeschoolers still feel conspicuously absent. Homeschooling has the stereotype of being a fundamentalist Christian thing, mainly, and while there is more than a grain of truth to that (see: the plethora of Christian curricula, and the number of local homeschool co-ops that require a statement of faith, as well as the complete lack of secular co-ops near me), it is also way more diverse than many realize. Jewish, Muslim, and atheist families are choosing to homeschool, and while our voices may not be as represented, we’re here. Having a more robust, and more visible, community of Jewish homeschoolers would help round out the experience for Jewish families like mine who would really benefit from this educational model.

When I first chose to homeschool my son, I didn’t think about how it would impact our Judaism. But the more we homeschool, and the more I learn and the more I see how my son learns, the more I’ve realized how much it makes sense for us. My own day school education was fantastic, but there were gaps (particularly with diversity and inclusion) and it wasn’t right for every learner. With homeschooling, I can not only ensure that my son retains his love of learning, but also enrich his knowledge of Judaism in a way that reflects our larger community and world. I wish more people realized they had this option, too.

While homeschooling may not be accessible or right for everyone, my hope is that more people who are curious about it take the leap, even if only for a year. I know there are other Jewish homeschoolers out there – I see y’all on Instagram – so let’s start conversations in our communities. If this is your world, think about starting a Facebook group for your community, or a local co-op, especially if your homeschooling is secular. (Secular co-ops are much needed!) I’ve seen the occasional Jewish homeschool group but the one I was in was very religious – maybe some secular homeschooling Jewish ones are needed, too. If there’s anything we’ve seen in the last few years, it’s that education is more fluid than some of us might have thought, and we can do more to help create the educational environments we dream of for our children.