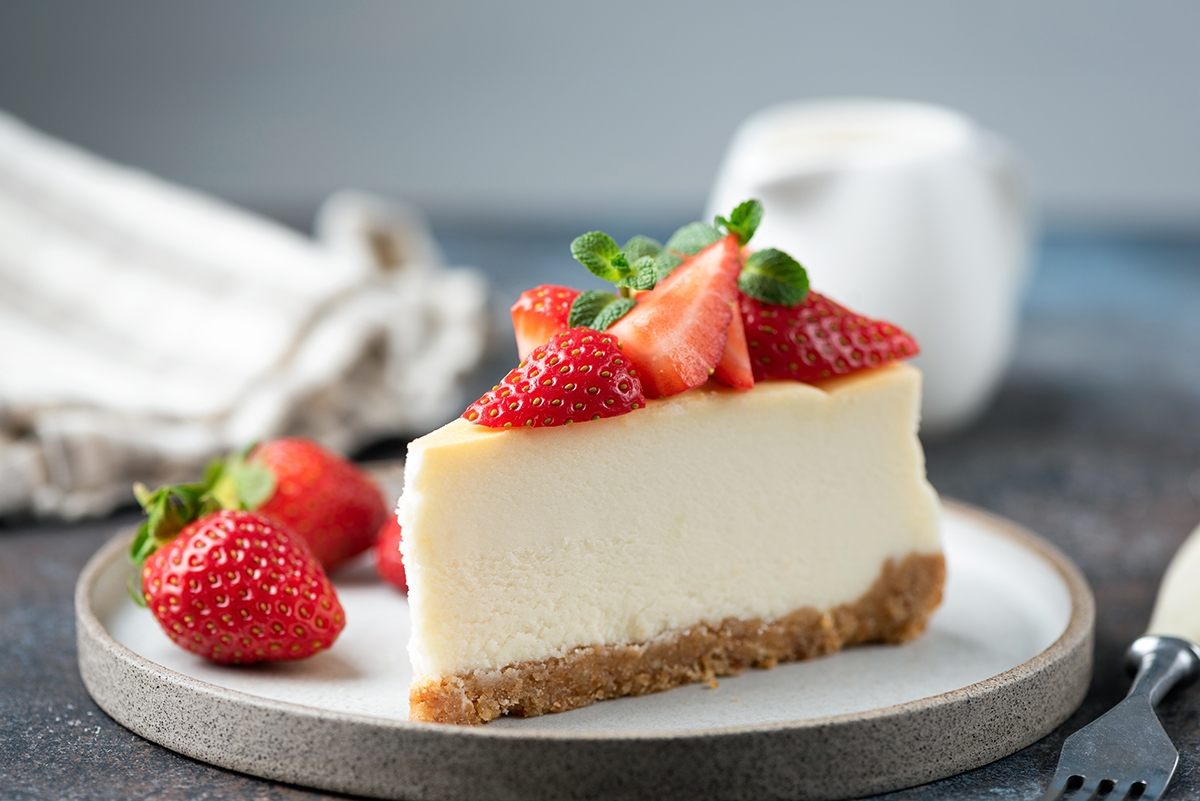 I grew up in a house filled with food. As an adult, I recognize this for the incredible blessing that it was: I’d have to play Tetris in order to find space for another Tupperware in the refrigerator, or sort through different loaves of bread in the pantry in order to find my favorite. I knew we were a Skippy peanut butter house — never Jif — and not until high school did I even consider that some families bought their peanut butter based on price or coupons, not their loyalty to their dad’s college nickname.

As much as our kitchen overflowed with food, the stories I heard about food as a child never quite matched the bounty that stocked our shelves. Both my parents were frequent dieters, starting and stopping based on one trend or another. I didn’t always know the names of the diets they tried (though I do remember a parade of diet books, usually featuring smiling, skinny, white people holding vegetables on the cover), but I clearly recall the constant presence of low-cal products, from Weight Watchers-branded bread rolls to Skinny Cow ice cream sandwiches.

These diets never lasted long, but they did permeate the energy of our kitchen enough that I often wondered what was wrong with the food we were eating — and the bodies we were using to eat them. Why did my parents have to eat special food that promised to help them become smaller, look different, weigh less? And why was all of this considered “good”?

I wasn’t alone in my feelings. Childcare professionals have reported children as young as 3 expressing anxiety about their weight and their bodies. According to a 2016 study, about 20% of surveyed childcare professionals reported hearing children reject food “‘because it will make them fat,'” and nearly half (47%) reported witnessing body image anxieties in 6- to 10-year-olds. According to the Common Sense Media Report on children, teens, body image, and media, one in four kids has begun showing some kind of dieting behavior by age 7, and more than half of girls and one-third of boys as young as ages 6 to 8 say their ideal weight is to be thinner than they are.

I think about this every year as we approach the holiday of Shavuot, a Jewish celebration that’s often overlooked at home because its observance is so rooted in community ritual, such as “tikkun,” the tradition of all-night Torah study. The Shavuot traditions that do live in our homes are, like so many other Jewish holidays, centered on food. Shavuot is sometimes (lovingly!) called the dairy holiday, and the foods we eat to celebrate this wondrous day of receiving the Torah are rich and decadent — a fitting way to acknowledge the richness of Torah. Cheese is the chosen celebratory food for Shavuot for a number of reasons — rabbinic, cultural, kabbalistic, you choose — but whatever the origins, we have a delicious excuse to spend the day creating a cheese-based menu of celebratory dishes.

And yet, as delicious as these foods taste on the tongue, for so many of us, the voices of diet culture and fat-shaming creep into our heads, even when we’re actively trying to infuse our food with love, celebration, and Jewish tradition. They ask: Do you need that piece of cheesecake? Or: You’ve just made a challah-baked brie. Isn’t that enough? Or: I can’t believe you’re having another blintz — you’re so bad!

As a fat, nonbinary parent, I’m constantly aware of my body. I think about how much space I’m taking up, how feminine I look, how people are perceiving me. When I got pregnant, I spent a considerable amount of time in therapy talking about the story the world had told me about bodies like mine: that they were worth less than those of “healthy” people at a “healthy” weight. The message I received was we’re a drain on health resources; that we’re unsightly; that we must be morally weak because, otherwise, why would we be fat?

What I wanted in these therapy sessions was to talk about how to take everything I’d internalized — and then worked for so many years to un-internalize — and still deal with the “thin is better” messaging I saw everywhere from sponsored Instagram ads to my parents’ new obsession with intermittent fasting. What’s more, as a parent of a 16-month-old child, I wanted to figure out how to raise a kid who won’t be thinking about his weight at age 10 (or earlier).

So far, our solution has been to talk about food as food. Food is nourishment and energy; it’s taste and texture and color. It’s not something that has to be earned; it’s not something that can be categorized as inherently “good” or “bad.” Some foods, like fruits and vegetables and peanut butter and cheese, give our bodies energy. Some foods, like cupcakes, make our taste buds jump in excitement and fill us with feelings like happiness and pleasure. The only “bad” foods are foods that aren’t safe to eat anymore — anything else is just differently important at different times.

There’s Jewish wisdom built into this approach, too. We come from a rich tradition of food, not just in the eating (though there’s the eating, too!), but in the way Judaism teaches us to interact with food, to acknowledge it, to express gratitude, to give thanks for its nourishment, for the acts of divinity and humanity that turned seed into grain, grain into flour, flour into pasta, pasta into dinner. As Naomi Ross explains in Jewish Action: “Hashem created the food we prepare to be more than just calories. He made it tasty, a source of pleasure and comfort. He did not do this to set us up for failure, but rather as an opportunity to appreciate and enjoy every nuance of what was given to us and to recognize Hashem as the Source of that blessing.”

Food, then, isn’t just about being “worth the calories.” It’s about nourishing each and every part of us: our bodies, whatever their shapes; our minds, to teach them to recognize the delight in the experience of eating; our souls, to fill them with the pleasure of good tastes and the formation of happy memories.

So as I plan for Shavuot this year, the first year that my son will be old enough to join me in the kitchen and watch milk and cheese and flour and fruit and sugar and eggs become quiche and cheesecake and… sure, challah-baked brie, why not? — I’m thinking of the stories I want to tell him. Why these foods, on this day?

On Saturday mornings, we often sing Dan Nichols’ “Sweet as Honey,” referring to Psalm 19: “the precepts of the Lord are… sweeter than honey,” and the frequent references, in Jewish text, to the connections between milk and honey, nourishment and sweetness. I think of the milk I fed him for a year, from my fat, queer, over-policed body; the way my body, to him — just as my mother’s was and still is to me — not something to be shrunk or changed, but a safe place to land: arms to hold, a soft chest to lay my head upon, and a squishy lap and tummy for snuggling. None of us are born ashamed of our bodies, and all I can hope to do with my son is hope he doesn’t learn shame from me.

So, this year, we’ll begin our first family Shavuot tradition. We’ll cook delicious food together, and talk about the ways it nourishes our bodies and our souls. We’ll talk about the gift of Torah, how nourishing it is to have our tradition of Jewish wisdom and learning to connect us to our history. We’ll start a tradition — I hope! — of connecting Shavuot to memories of rich food and sweetness and not a trace of shame, grounded in stories of milk and honey.