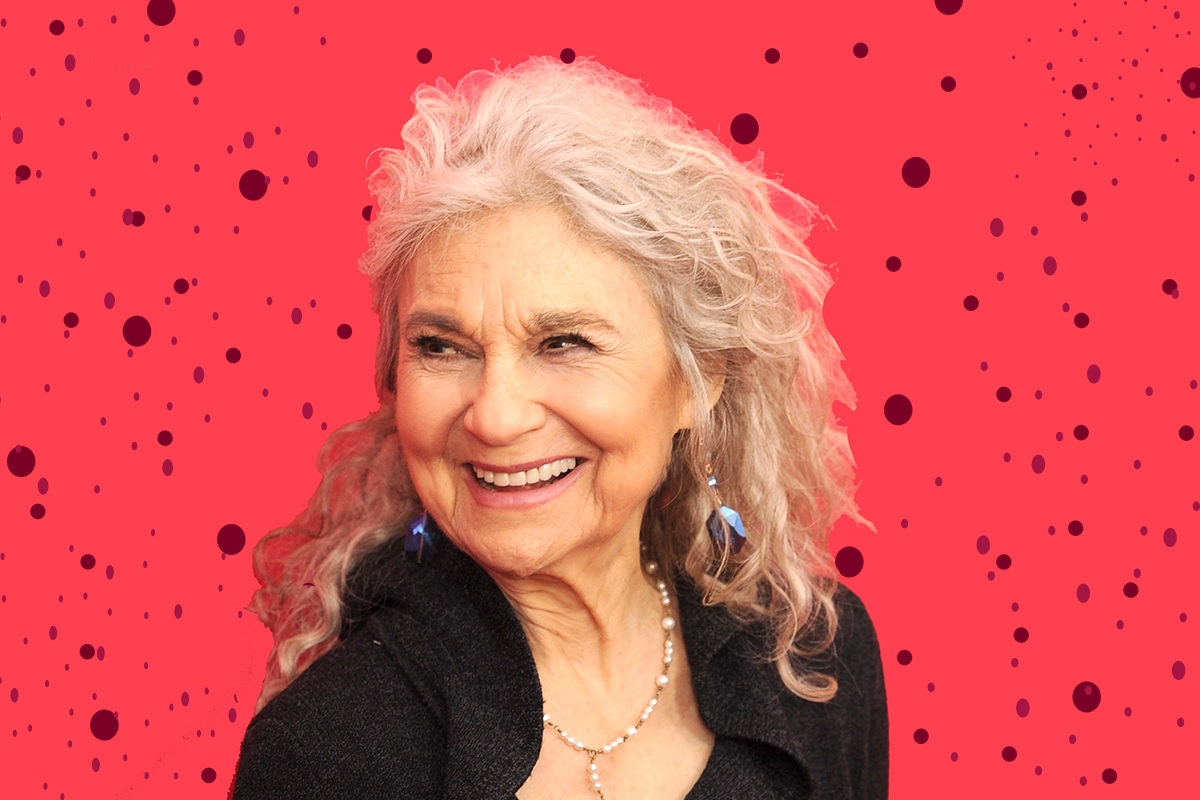 Jewish actress Lynn Cohen passed away on Feb. 14, 2020 at age 86. Her career was filled with many memorable roles.

Cohen had over 100 roles in her film and television career, which began in her 50s (!). The women Cohen played were all are impressive, and powerful. That’s no coincidence — Cohen chose her roles expertly. She told Philadelphia’s Jewish Exponent that what attracts her to movie and TV roles “has to do with the strength of women, the strength of the human being.”

Let’s take a trip down memory lane, shall we?

There was her memorable turn as Magda, Miranda’s Ukrainian housekeeper-turned-nanny on Sex and the City. Magda was nurturing and loving, and always there with a radiant smile. But she also had strong principles; her preconceived notions about domesticity, womanhood, and motherhood often clashed with her fiercely feminist boss.

Still, Cohen’s Magda was so charming and so loyal that she kept her job for a decade. Cohen appeared as Magda in seasons 3 through 6 of Sex and the City and in the franchise’s two movies.

Then, there was Mags Flannagan in Hunger Games: Catching Fire, a warm and brilliant former Hunger Games winner.

Mags is 80 when she volunteers as tribute for the 75th Hunger Games, which pits former Hunger Games winners against each other. She does it to save another young girl from her district — despite knowing that she is facing certain death. Basically, she’s a total mensch.

And, in what was perhaps her most Jewish role, Cohen played Israel’s only female prime minister, Golda Meir, in Steven Spielberg’s Munich. Cohen gave a truly awe-inspiring performance as the dignified and strong-willed American ex-pat who became the leader of the Israeli state.

Aside from Meir, Cohen had plenty of other Jewish roles. In The Pickle Recipe, she played a Holocaust survivor with a legendary pickle recipe. In The Cobbler, she played Adam Sandler‘s onscreen Jewish mom. And, she plays an Orthodox survivor named Mrs. Litvak in the upcoming Jewish horror film The Vigil (set to be released next month).

Even though she played many Jewish characters, Cohen, who was born in Kansas City, Missouri in 1933, grew up without much religion in her life. Her Ukrainian immigrant grandmother was a member of the Reform movement, but Cohen was only exposed to Judaism in her teens.

What really stuck with her was the morality of Judaism. “The golden rule: ‘Do unto others as they would do unto you,’ which is really the basis of our religion, being conscious and careful and caring of humanity,” Cohen told the Jewish Exponent.

That sense of morality was crucial in her many roles, but also in the way she treated others off-screen. All you have to do is look at the way Cohen has been remembered by her co-stars — many posted adoring messages on social media after her passing.

Sam Calflin, her co-star in The Hunger Games, posted a sweet GIF of the two of them smiling together during the film’s shoot.

I’ll carry you everywhere. Always. Lots of love to you Lynn. Bless you. RIP x pic.twitter.com/hPiVjzFxKN

Cynthia Nixon wrote that Cohen was “involved citizen, a true friend & a great actress in so many different roles.” (Cohen had volunteered to pass around flyers for Nixon during her run for governor).

Many people knew & loved Lynn Cohen as Miranda’s stalwart Polish nanny Magda. To me she was that & so much more — an involved citizen, a true friend & a great actress in so many different roles. Here’s one of my favorites: Lynn as Golda Meir in Munich.

I will miss her so much. pic.twitter.com/OQ6FVnng8I

Sarah Jessica Parker posted a beautiful photo of Cohen, along with a loving tribute.

Fellow Jewish actress Fran Drescher also posted about Cohen; Cohen played her dying mother in the recently released film After Class. “I’m glad I got to play her daughter and that our onscreen relationship will live on the silver screen,” she wrote.

Lyn Cohen passed this week. She played my dying mother in the recently released film After Class. She was a nice woman, full of life & energy. A real pro to work with and a talented actor. I’m glad I got to play her daughter and that our onscreen relationship will live on the silver screen. G-d bless your Soul Lynn. May your journey continue… ❤️Fran

Cohen is survived by her husband, Ronald Theodore Cohen, who she married in 1964.

We are so grateful for Lynn Cohen, who showed us so much grace and beauty through her decades-long career. May her memory be for a blessing.