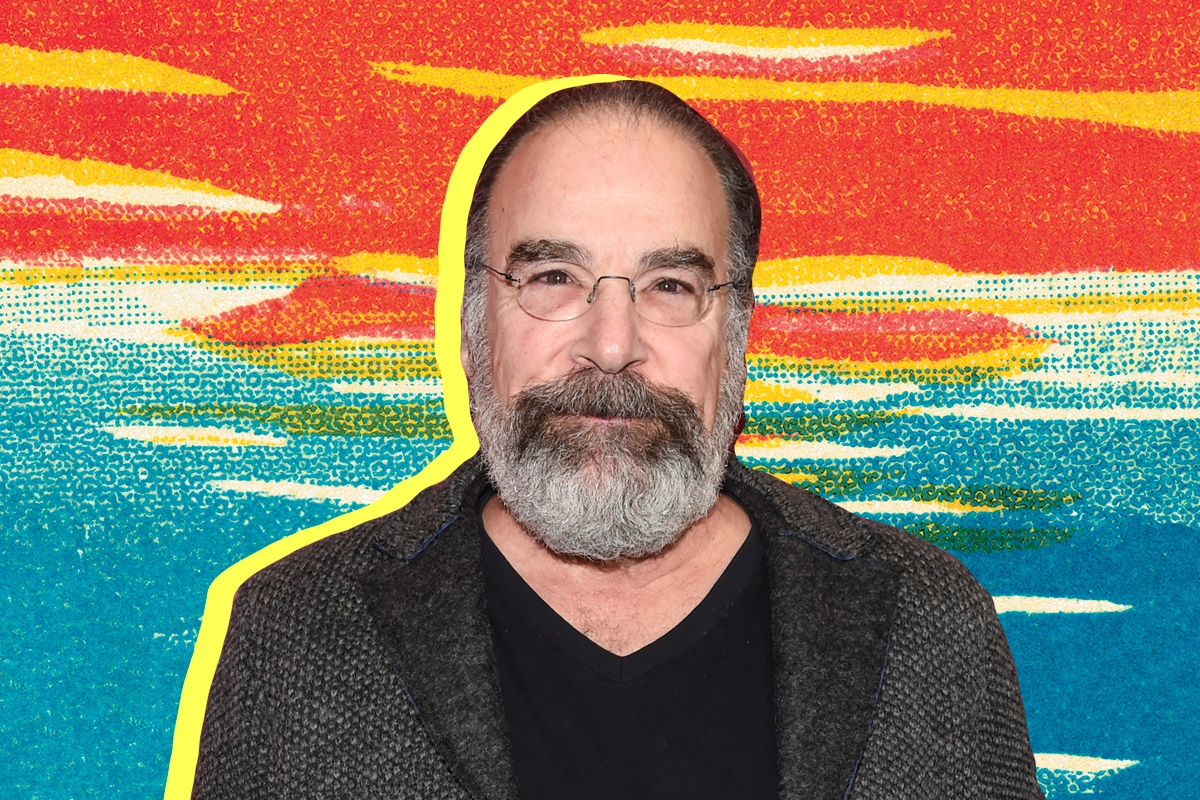 Mandy Patinkin and his Yiddishkeit have been bringing me joy during the pandemic. Over the past few months, he’s demonstrated his deep-rooted Jewishness just about everywhere, from the videos of him and his magical wife, Kathryn Grody, munching on matzah while answering pop culture questions to his incredible shofar-blowing skills, which he recently demonstrated on MSNBC.

And now, he’s tied that Yiddishkeit to his ardent activism. Last week, the Jewish Democratic Council of America released a video of Patinkin, who was born Mandel Bruce Patinkin to a Conservative Jewish family in Chicago, encouraging others to vote.

A message from @PatinkinMandy: Prepare to vote!

Vote for the leader who will restore the soul of our nation – @JoeBiden.

In a recent interview about that campaign with Ron Kampeas, my esteemed colleague at the Jewish Telegraphic Agency, the 67-year-old actor, singer, and newly-minted TikTok star speaks about how Judaism impacts both his career and his activism — and he reveals some truly fascinating details about his Jewish practice.

Patinkin directly ties everything he does — from his urging people to go to the polls to his years of activism to aid refugees around the world — to his Jewish values: “My whole life was tikkun olam, to repair the world,” he professes.

Patinkin also claims that all of his characters are Jewish — yes, even the famous Inigo Montoya from Princess Bride: “Being Jewish is at the core of my existence,” he says.

Patinkin also divulges that there’s a Jewish prayer he says every day — and it’s not really a traditional daily prayer: “I do not say the Mourner’s Kaddish once a year on Yom Kippur during the Yizkor service only — I certainly say it then — but I say it every day, sometimes two, three times a day,” he says.

The Mourner’s Kaddish is, of course, the Jewish prayer of mourning said during the grieving period for a parent, child, spouse, or sibling — as well as collectively in synagogue, four times a year. But Patinkin, who does not appear to be actively mourning anyone, uses it because, as he says, “it doesn’t mention anyone who dies, and it reinforces your belief in life.”

The Mourner’s Kaddish is indeed a prayer that celebrates God, Jewish tradition, and faith. It’s certainly an unconventional approach to the prayer — but it’s a deeply impactful one, and one that Patinkin ties to his passion for blowing the shofar (something he recently did after Ruth Bader Ginsburg‘s passing, to help her dying wish be heard.)

“I’ll blow the shofar any day,” he says. “I want those prayers to be heard because I don’t believe what some rabbi told me, that the gates of heaven close at the end of Yom Kippur and they don’t open up until another time of year. I believe those gates are open 24 hours a day, seven days a week, 365 days a year.”

Read the entire interview with Patinkin on JTA.org.