My Friend and I Bonded Over This Jewish Pregnancy Ritual 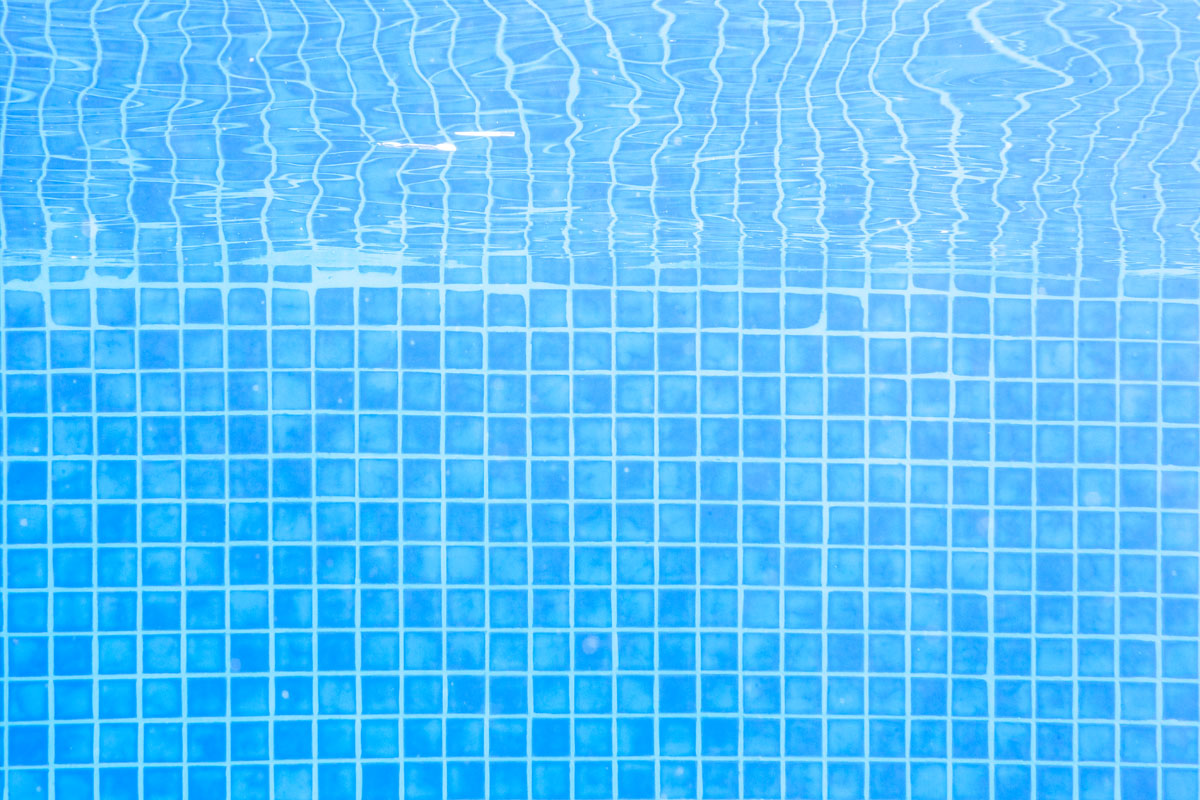 Four years ago, when I was desperately trying to have a baby, a friend told me that she had conceived the night that she dipped into the mikvah directly after a friend of hers, who was nine months pregnant, had entered the ritual bath. She told me that this custom was said to not only aid conception but also an easy birth for the pregnant participant. I’m not usually one for such segulahs (charms or actions rooted in Jewish mysticism) but, like I said, I was desperate. And, as is often the way with desperate people, I was willing to try anything to get what I wanted, however far-fetched it seemed.

Try as I might, I could not source a suitably pregnant woman to join me for a dip, but the segulah always stayed with me, a useful piece of Jewish magic in my proverbial back pocket that I could whip out if I ever got this desperate again.

Eventually, I birthed a beautiful baby boy and, in an example of pure cosmic irony, became pregnant with a baby girl only 10 months later — without even trying.

I knew — I know — how lucky I was to be thrust into morning sickness and ultrasound appointments and luscious pregnancy hair without any prior praying, yearning or planning. Eight months of pregnancy passed in a haze of stolen naps on the sofa while my toddler was at preschool, crumpled packets of sour gummy candy to keep the nausea at bay, and an increasingly complex Google calendar to balance work commitments and doctors appointments and playdates.

Of course, I didn’t miss the angst of my first pregnancy, but I did miss the dreaming. With the immediacy of my second pregnancy and another child to care for, there was no time to picture the perfect face of my future child, sing to my growing bump in the shower, or scroll through pages of newborn onesies, selecting only the softest ones.

As I approached my final month, a friend told me over tea that she wanted to begin trying for her own baby. “Would you,” I ventured hesitantly, “want to go to the mikvah together? I’ve heard it can help with conception and, for me, an easy birth.”

“Sure, why not?” replied my blissfully easygoing friend.

A week later I walked to the mikvah on a dark October night. Third trimester fatigue meant I hadn’t seen the stars in a few months. It felt good to be outside in the cold air, to stretch my heavy legs, to do something for myself.

It felt good when the mikvah attendant was excited by our plan, when she showered both of us in blessings before we immersed, one after the other.

It felt good to feel weightless in the water. There were no rules, the attendant explained to me, when it came to immersing before birth. She didn’t even need to be in the room with me, ensuring the water covered every inch of me, pronouncing my dips “kosher.”

So I was left alone with my baby girl, both of us floating and peaceful. I took a deep breath, filling myself with life and hope and, finally, dreams, and submerged myself in the warm water. The first dip I devoted to her — to her safe arrival and health. The second, to my friend — that it wouldn’t be long before she experienced the joy and awe of growing a child. I kept the third dip for myself. Prayer slightly beyond my spiritual reach, I hoped, instead. I hoped that I would be able to be the mother I wanted to be. I hoped that our home would be filled with love. And I hoped that I would always make time for myself, to rediscover my own dreams and walk alone under the stars.

My friend and I reunited in the reception area, our hair wet. We hugged, giggling a little at this new shared intimacy. I felt calmer than I had in months. We left the mikvah to the sound of more blessings ringing in our ears, our mouths sweet with rose-flavored candies snatched greedily from a glass bowl at the entrance.

On our way home, we stopped for a drink — tea again, regrettably. We chatted about this and that, our conversation easy and light. We didn’t talk about babies. I don’t think we needed to. We each had our own road to motherhood, our own dreams, our own imagined babies with their daddy’s eyes. But it was nice to think that our roads had, briefly, crossed. That, just maybe, we had played a small part in helping one another become the mothers we wanted to be.

A few weeks later, I birthed a beautiful baby girl. And a few months after that, my friend became pregnant with a girl of her own. She will be born a year after my daughter, when the air outside is cold. I can’t wait to meet her.