What My Jewish Patients Taught Me About Life, Death and Prayer – Kveller
Skip to Content Skip to Footer

What My Jewish Patients Taught Me About Life, Death and Prayer 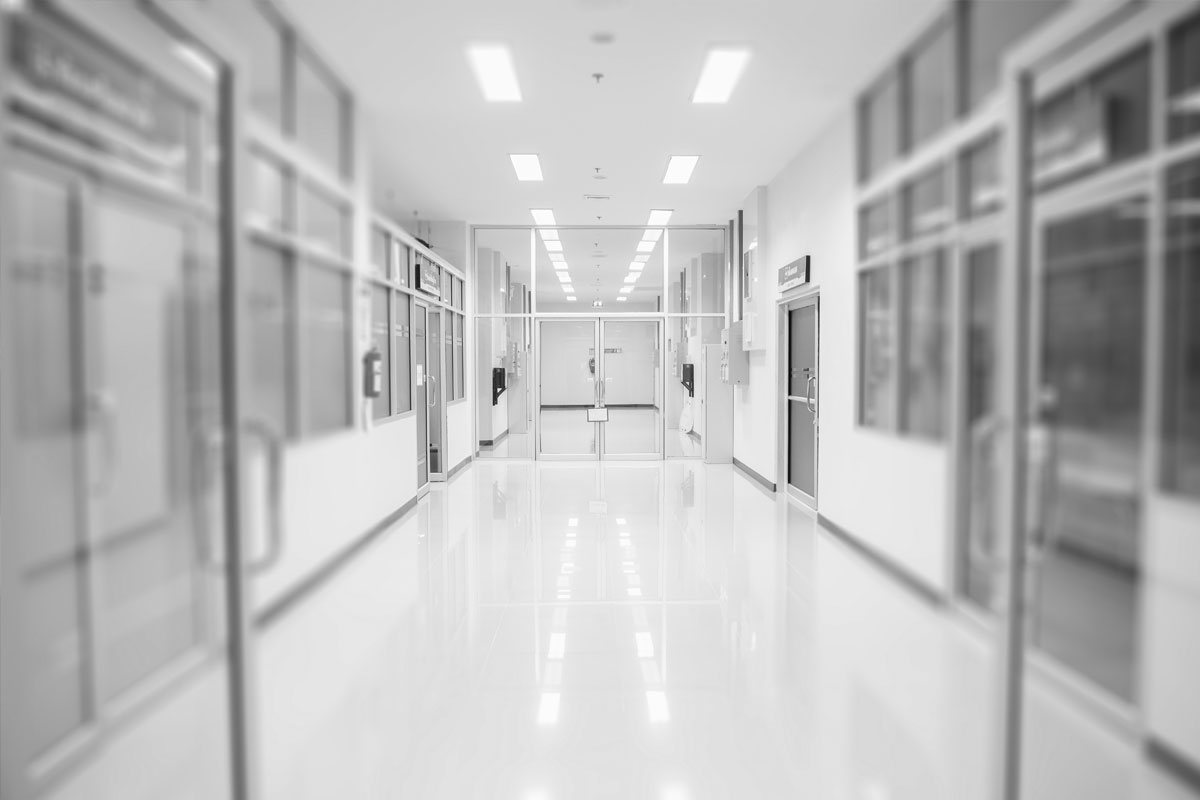 I hate hospitals. I’m also not fond of blood, needles, loud noises, strangers or bad smells. I’m also not a fan of panic attacks, which I had nearly every day during the summer I spent as a hospital chaplain, a job I never should have had.

Just 12 months prior I was president of a Chicago-based education and training firm. I liked my job, but I had an early midlife crisis and decided to give up my career and enter rabbinical school. Buying a Porsche would have been much more sensible.

I didn’t want to be a hospital chaplain, but the rabbinical school required us to have a summer internship before classes started in the fall. With two boys under 6 and a wife with a busy career, I chose an internship that came with no nights or weekends. That was the extent of my planning — I just wanted to be home for mac and cheese, Hot Wheels and SpongeBob.

During my second week at The Jewish Hospital of Cincinnati, I entered a room with a patient in his mid-70s named Frank. After a round of Jewish geography (it’s always Jewish geography) and learning about Frank’s unexpected stomach pains, I asked if he wanted to pray, as I’d been taught to. I felt hypocritical, given that outside of Shabbat blessings and synagogue services I never prayed, but that was my job now.

I wasn’t sure how to respond to that, so I just nodded and smiled.

Frank and I hit it off. He was a real estate developer, a huge Cincinnati Bengals fan, and a funny, engaging curmudgeon. Frank found it absurd that I’d left a decent career to go to rabbinical school. “How much money did you make before you quit your real job to sit with me?”

I didn’t tell Frank, but I had tried to quit my internship, too, a few days before I met him. It was my third day on the job and right as I got to the hospital the intercom boomed “code blue, room 301, chaplain requested.” I ran to the room, terrified. Even on my third day I knew what a code blue meant.

A short, elderly woman stopped me at the door sobbing, “My husband is dying!”

Two days before, the real chaplain had walked me around the floor and explained that my job was to knock on patients’ doors, introduce myself as a chaplain intern, and ask them if they wanted to chat, or even pray. “You’ll be a great comfort,” she assured me.

She never said anything about people dying.

Room 301 was chaotic. I couldn’t even see the patient with so many doctors and nurses surrounding him, pounding on his chest, barking orders. Was I supposed to pray that he didn’t die? Or say the Mourner’s Kaddish if he did? I had no idea, so I stood just inside the door whispering, “chaplain here, chaplain here,” as if anyone could hear me.

I eventually squeezed my way up to the foot of the bed. Not knowing what else to do, I grabbed a gnarled toe and cleared my throat. Then and there, with a panic-stricken fool holding his toe, the old man died. I exhaled, let go, and walked out to meet his new widow.

“He died peacefully,” I said as we hugged. We sat on a bench outside the room, and she opened her wallet to hand me some crumpled dollars, which I eased back into her purse. I held her hand and we sat in silent grief. She lost her husband; I lost my conviction.

I didn’t tell Frank any of that. “It’s hard, but I think it’s worth it,” I said, and he replied that his own sons were “mashugana too.”

While Frank was a unique character, his perspective on prayer was common. Jewish patients rarely wanted to pray with me that summer. Their number one request (after playing Jewish geography) was if I wanted to be fixed-up with their daughter or granddaughter.

Now mind you I’m married, and the patients are the ones in the hospital who needed to be “fixed,” but there’s something about facing the unknown that made older patients want to plan for the next generation. One woman with advanced cancer pointed to her adult daughter across the room: “Look at my beautiful Sarah here, Rabbi, you two should get to know each other.”

“Wonderful,” I said. “That would be wonderful.”

I suppose I could have worn my wedding band, but with so much handwashing it was easier to leave it at home. And truth be told, I didn’t mind the subject. For these older Jewish patients, fixing up their children with the youngish rabbinical student was much better than discussing why they were there in the first place.

I visited Frank’s room every day that week. “Not you again, Rabbi.” We’d discuss the Bengals, the Green Bay Packers (my team, who he hated) and the “freaking pain in my freaking stomach.” On Thursday, his fourth day in the hospital, we got a bit more serious and he talked about his dad, who turned against religion because of the Holocaust. I met several other patients who held the same view. “Rabbi, you tell me, why would God let such a thing happen?” I often suspected that they were questioning their own situations just as much.

As I left Frank’s room on Thursday I joked: “Hey, Frank, I know you don’t pray but if I brought in some challah tomorrow would you do the motzi with me?”

“Hell no,” he replied. “But if I’m still stuck here on Friday bring me some wine and I’ll do the freaking kiddush.” Once again, “freaking” wasn’t his word of choice.

On Friday morning I knocked on Frank’s half-open door but the room was empty. For a moment I was thrilled — Frank went home! Then I had that sinking feeling. I went to the nurses’ station and they confirmed that Frank had died overnight.

Frank went from “I’m not freaking dying here” to being dead in five days, and I was of no use whatsoever. And this came after last week’s debacle, where I held on to a dying man’s toe, also doing nothing. Honestly, what was the point?

I walked aimlessly around the hospital feeling sorry for myself, eventually stopping to sit on a fake leather loveseat in the employee lounge. This internship sucked, and so did I. I cried for a moment, for the first time since I started the job. Then, without thinking about it, I started to pray.

I can’t recall my exact words, but they went something like this: “Hey, Frank, I’m sorry I didn’t say goodbye, or that I didn’t do anything for you. I’m trying to pray here right now, which I know you think is stupid, but I’m trying anyway. You were a funny guy. I liked you. Hey, God, it’s me. Please make me better at this job. I really want to be better.”

The summer dragged on and several more people died on me and I never got used to it. It always hurt. But starting with Frank’s death, I said a little prayer each time. I always tried to say something nice about the person, and then I prayed to be a bit better.

If I met Frank today and he told me that “prayer doesn’t change anything,” I’d tell him that he’s right — prayer can’t undo what’s already been done. But it can soften the blow. Prayer can flow into the edges of pain and soothe.

That’s why we always need to be living, too. We need to take on new challenges, embrace new people, and strive to be better. Hold a toe, pray with strangers, let a sick woman think she’s fixing up her daughter. And let a man who doesn’t know he’s dying make fun of you for a while. It might help.