Schedules Are Everything for My Autistic Son. Here's How We're Coping Now. – Kveller
Skip to Content Skip to Footer

Schedules Are Everything for My Autistic Son. Here’s How We’re Coping Now. 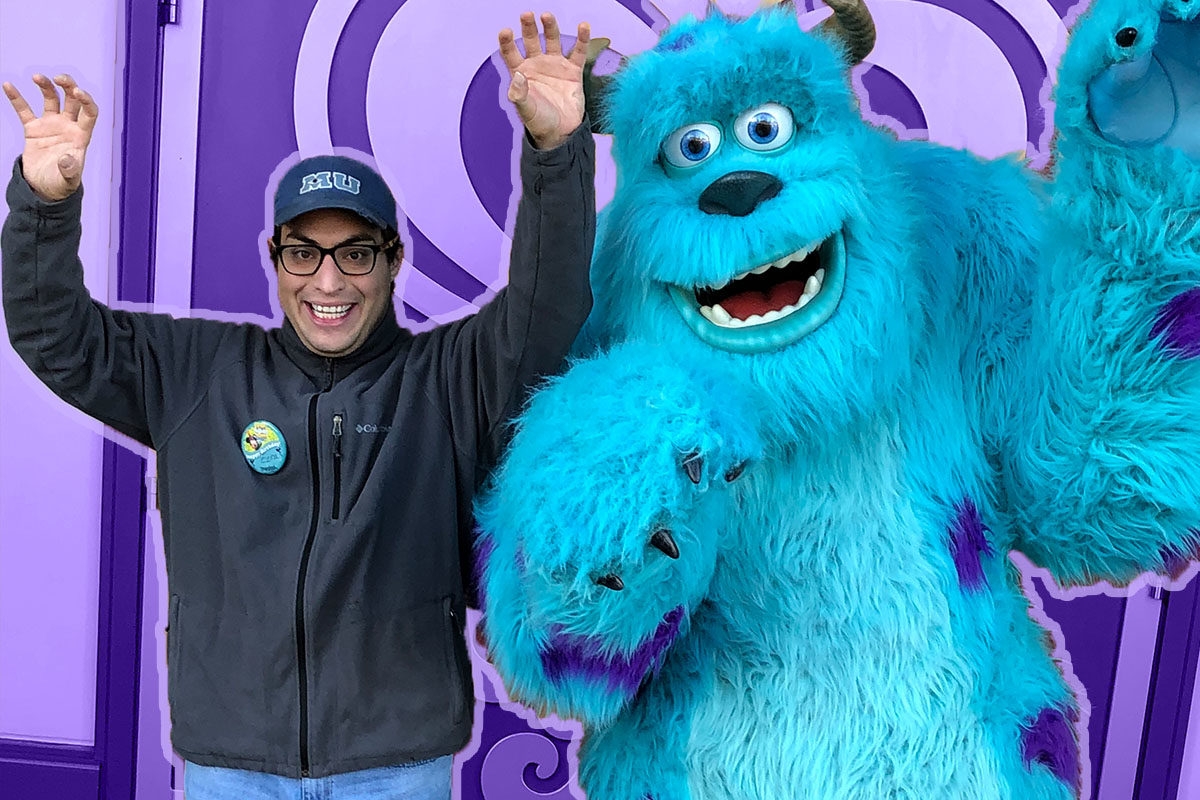 One day last week, my son appeared abruptly at the door of my home office.

I braced myself, already numb from the barrage of coronavirus headlines. Then he came out with it: “They’ve postponed the release of Peter Rabbit 2 until August!”

Ezra, who is 24, is autistic. For as long as I can remember, he has organized his life around the release dates of animated movies and other family films. He knows his subject so well that when he meets you, he asks your birthday, pauses briefly, then announces which Disney movie premiered on that date.

Like many people on the spectrum, Ezra thrives on schedules, calendars, and routines. Remember how Dustin Hoffman’s Rainman character arranged his days around when The People’s Court was on? Ezra knows months — even years — in advance when the next Pixar film will debut, and plans exactly which day he will see it.

But what happens when the scaffolding of your life suddenly collapses without warning? Isn’t that what we’re all learning with practically every Facebook post, every trip to the supermarket, every email? Colleges have sent students home. Couples have called off their weddings. Sports leagues have suspended seasons.

How to cope in a world of dashed plans? I’ve learned a few things from my years of watching and raising Ezra.

It’s no coincidence that so many people with autism are endlessly fascinated by things like train schedules, historical data, and movie release dates. Autism comes with anxiety about social interactions. If you struggle to read facial expressions or understand sarcasm, then you take comfort in timetables and calendars, which are fixed and reliable.

Barry Prizant, a Brown University autism expert with whom I coauthored a book , likes to recount the story of a mom who couldn’t figure out why her young autistic son became agitated — inconsolable, even —  around the same time every autumn. Then she realized the source of the problem: the switch from Daylight Savings Time to Standard Time, when suddenly it was dark at dinnertime. From the little boy’s perspective, the world had changed without anyone warning him.

What happens when you suddenly can’t trust the world to behave the way it’s supposed to?

Parents of kids with disabilities frequently fill out school or camp forms that always have a question about the child’s most significant challenge. My wife and I always give the same answer for Ezra: unexpected schedule changes. The canceled flight. The movie interrupted by a faulty smoke alarm. The much-anticipated visit to the zoo that turned out to be on a morning it was closed. I have my own mental catalog of the many times these setbacks have derailed Ezra, triggering outbursts or meltdowns or tears.

Needless to say, this month has been tough for him. As I tried to keep up with the spreading pandemic, Ezra managed his own onslaught. “Oh no!” he said suddenly, looking at his phone one afternoon. “Disney’s delaying the live-action Mulan!” That news dropped just after the company announced it was shuttering Disneyland and all 11 of its other parks across the globe. I was afraid even to mention that the guy who voiced Woody in Toy Story had the virus.

Faced with that rush of news, Ezra did what people with autism often do — he started repeating the same thing over and over. His question: “Is this temporary or permanent?” (Another common autistic trait: giving voice to exactly what everyone else is feeling but keeping to themselves.)

“It’s temporary,” I assured him each time.

“How long will it be?” he kept asking.

Unfortunately, I had to give the worst possible answer for a person who thrives on dependable structure: “I don’t know.”

Fortunately, Ezra has learned from experience. Over the years, every time he thought a postponed trip or a rescheduled movie outing was the ultimate catastrophe, he survived, emerging unscathed and usually stronger from the experience.

A parent’s instinct is to protect a child from life’s harshest blows, but what helped Ezra grow wasn’t avoiding these incidents, but actually experiencing disappointment, reacting naturally, and then regrouping: making a new plan, adding it to his mental calendar, and moving forward.

This time, he has coped with all the coronavirus cancellations by creating a new list: of things that are important to him that have closed or been delayed. He finds just having them all in one place soothing in its own way.

The other day, Ezra appeared at my door again. “Now Disney has changed the release of Frozen 2 on Disney-plus!” he said. Then he smiled. “It’s coming out three months early.”

Even a pandemic has its rewards.