My School Board Meeting Turned Antisemitic. I Knew I Couldn't Sit Idly By. – Kveller
Skip to Content Skip to Footer

My School Board Meeting Turned Antisemitic. I Knew I Couldn’t Sit Idly By. 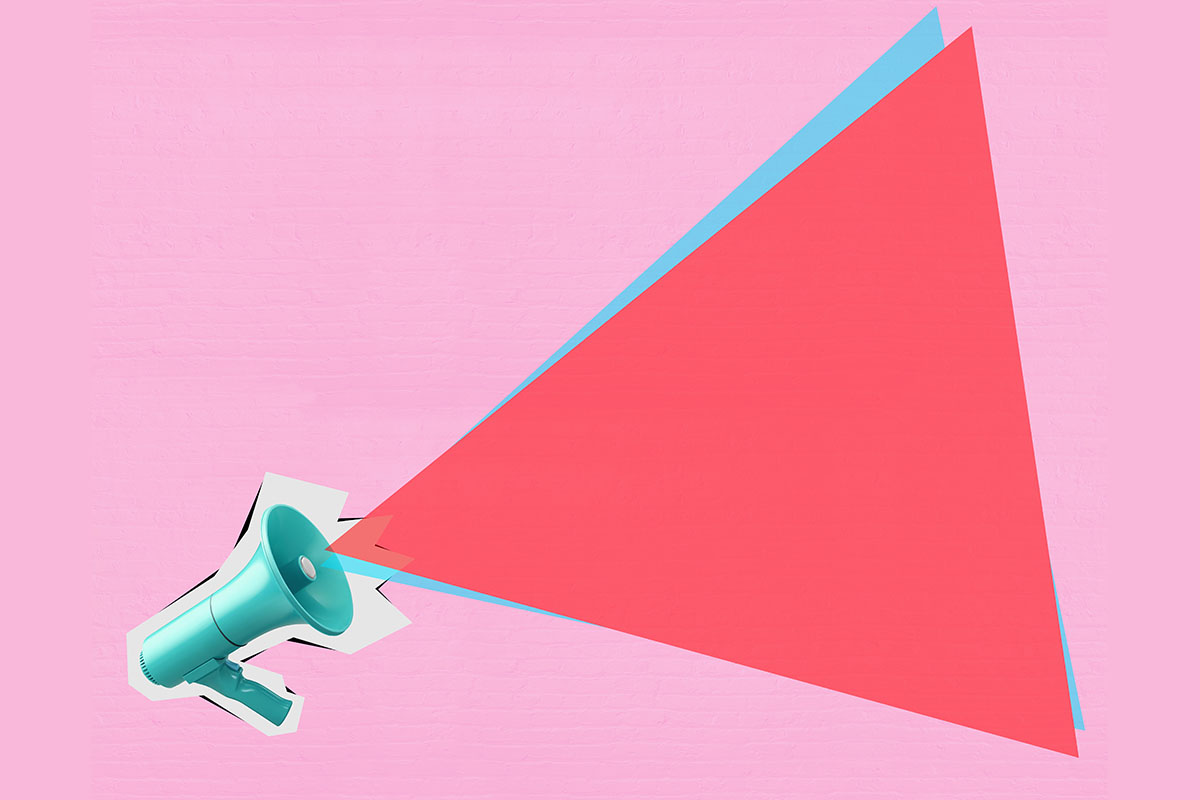 Elie Wiesel has been on my mind a lot recently, as I’ve begun writing a memoir about my Jewish family’s experiences during World War II in Libya. While most are familiar with the horrors inflicted on European Jews, the story of North African Jews is not widely known. Like Wiesel did for the horrors he and others faced as a Jewish prisoner in Auschwitz and Buchenwald with his book “Night,” I want to bring to light the experiences of my family who didn’t all survive to tell their story.

And it feels like their stories are all too relevant today.

Last week, after spending an entire day researching gruesome details about how my pregnant aunts’ bellies were injected with poison and my infant cousins were killed in the camps, I attended a school district meeting in my small Pennsylvania town.

The evening began rather uneventfully. There were five outgoing board members and public comments mostly centered around thank yous and goodbyes. Then, an elderly man approached the podium and began rambling about the merits of Trump and the evils of Democrats. I was mostly tuned out when he said, “No one has done more for Israel and Jews than President Trump.” But a moment later, I was on full alert.

The speaker shifted from politics and began speaking about kids… specifically trans kids. I listened in horror as he commented about students, “Oh, transgender! He has the right to go into the women’s bathroom and rape her.”

A dear friend of mine was sitting behind me. As soon as the man spoke those hateful words she got up and yelled, “Hate speech is not allowed!” and stormed out of the room. The rest of us sat there in shock, unsure of what to do or say.

That shock continued when, a few speakers later, another man approached the microphone and began a long antisemitic tirade. He read a disturbing (and fake) quote by former Israeli Prime Minister Menachem Begin, said that Jews were behind organized crime in America, and insisted that “it’s time to stand up to Zionism and communism in these communities.”

As he spoke, a tight knot formed in my stomach. The whispers of my family history played over and over in my head. My aunts and uncles in concentration camps, children killed, families torn apart. I knew all too well where unchecked antisemitism had taken societies in the past. I heard Wiesel’s words reverberate in my mind: “There may be times when we are powerless to prevent injustice, but there must never be a time when we fail to protest.” I knew I could not sit by and listen politely as the man gave a sermon on the evils of the Jewish people. The whispers in my head became a roar and I leaped to my feet, yelling, “Stop! You can’t allow this kind of speech!”

What happened after that remains a blur. From listening to the recording later, I know that several of the board members called for my removal and that even the district’s lawyer told me I had to let the man continue his antisemitic rant. Their voices on the recording were so loud that they completely drowned out my protests. “She needs to be removed.” “Please be respectful to this gentleman.” “He’s allowed to say whatever he wants.”

I eventually did sit back down. I was fortunate to be near loving friends who held my hands for the next 20 minutes as I shook and cried. After the hateful speaker finished, we watched together as people clapped for his antisemitic comments, including other Jews. Their acceptance and even approval of antisemitism was a glaring indicator of how far right ideology has so twisted our society.

The final speaker was another friend. She is an Indian woman who has recently moved to the community and has been shocked by the bigotry she’s seen. I cried with her as she spoke about the hate she’s witnessed and pleaded with the board to stop allowing it. While she spoke, the entire audience sat in uncomfortable silence. Her words, her tears, her rage were all a powerful indictment of the hate we’ve allowed to infect our community.

As she spoke, I thought about the aggression that has escalated in our schools this year. Our middle school principal has sent home multiple notes about kids scrawling graffiti, stealing bathroom faucets and bullying other students and staff. While there are no clear cut answers as to why this unruly and disrespectful behavior has increased so dramatically, it does seem likely to be a reflection of the amped up hate in school board meetings. Children learn by example and the examples they have seen recently are inexcusable.

It’s been almost a week since the meeting happened. I am very grateful for the current and upcoming school board members who have made public condemnations of what occurred at the meeting. As I’ve researched and reflected further on the meeting, I’ve realized that the board members who told me that the man had a right to free speech may have been technically right. Public comment in school board meetings seems to fall into a gray area of free speech that we are all still trying to understand. But, whether or not they were technically right to let him spend three minutes blaming Jews for all of the world’s troubles, they were morally wrong to sit by as he used a public forum to spread hate — and to condemn me for speaking out against it.

Just as Elie Wiesel said, I was powerless to prevent injustice in that moment… but I still had the power to protest.