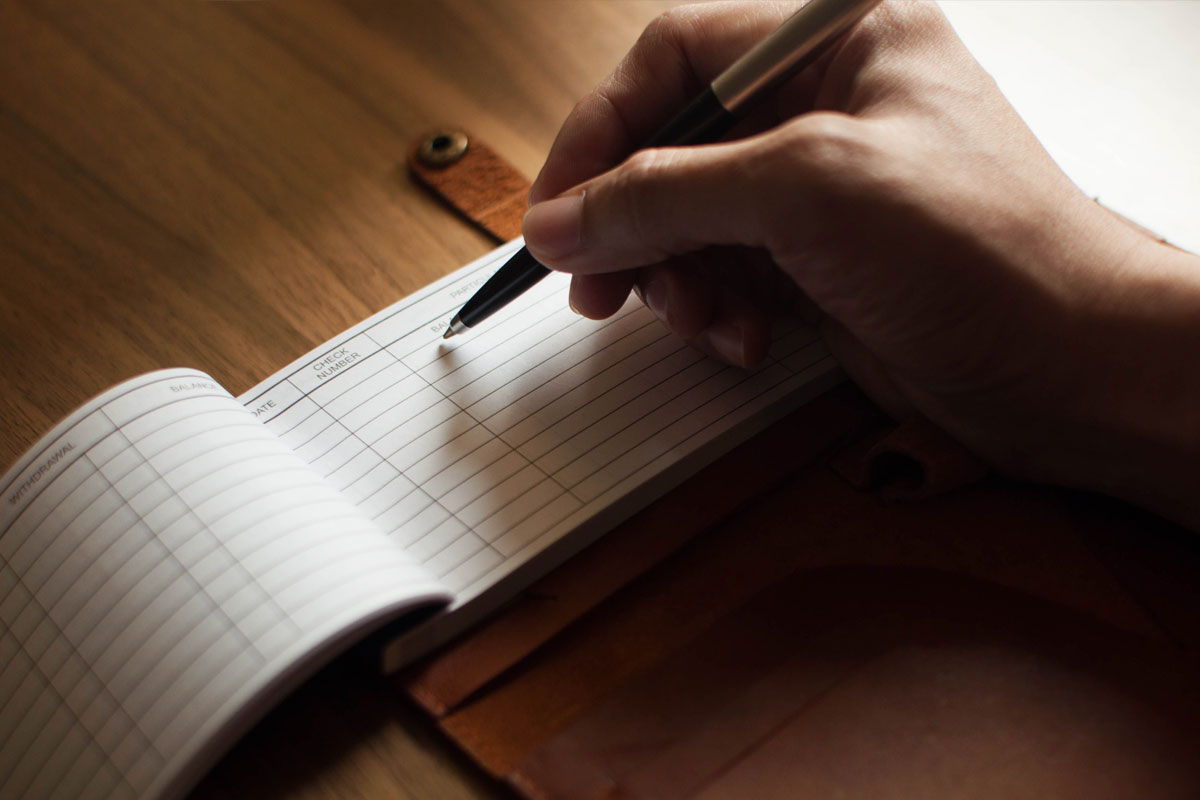 On the day following the accident, the rabbi arrived as my siblings and I were huddled around the breakfast table, swigging my father’s Bushmills. I hated the taste but put the bottle to my lips and let the amber liquid scorch my throat, willing it to numb the agonizing grief that had overtaken every cell in my body. My brain stretched to reimagine the car losing control, the tree, my father’s sudden death, and my mother’s multiple lacerations and broken bones. Our father, chief chaos creator, who always had room in his lap for me, would never again take his place at the head of the table, even as we tried to keep him alive by drinking his whiskey.

As the bottle passed from hand to hand, stories of our father’s famous mishaps floated to the surface. He had lost his vision in his 20s and was the first to laugh about his blind blunders. We knew them all by heart. The time he stepped on hot coals at Drakes Beach. The time, dressed in suit and tie, he fell face-first into the bushes in front of the Fairmont Hotel. The time he followed the click click of a woman’s high heels straight into the ladies’ room at the San Francisco train station.

The rabbi grabbed a seat, took a swallow of whiskey and cleared his throat. “You know your father was a man of God.”

My older sister howled. “Our father? A man of God? You must have come to the wrong house.”

From behind large square glasses, the rabbi looked surprised. “Len was one of the most spiritual people I’ve ever known.”

“Well, he did die on the day Jesus was born,” my oldest brother offered.

I thought about all the times we’d arrived at temple an hour late because of our father’s lack of respect. The half-truths he concocted, the unpaid bills, the disconnected utilities. The transgressions he’d committed against business partners, bankers, my mother and who knows who else. His spiritual leanings remained a riddle. Some of us knew him as a hard-core atheist, others as an agnostic, others as a pondering poet. No wonder my feet wobbled when it came to faith. In my family, God was not an all-knowing force but an object tossed back and forth in rational debate, as tough-skinned as the football my brothers played with in the backyard.

Earlier that same day my brother and I had gone to the mortuary. I had to see my father one last time, perhaps to convince myself that he was really gone. My brother removed his checkbook from his pocket, wrote a check for a million dollars and tossed it into the casket. My father had outmaneuvered almost every banker and loan officer he’d encountered, and my brother must have thought he’d be able to score a deal in the casino of the afterlife. This did not strike me as something a child would do for a man of God. Still, he was my father and, unpaid debts and all, I could not imagine life without him.

The rabbi put his fingers to his lips. “Let me tell you guys about a holy pilgrimage Len and I shared. Then you be the judge.” His eyes locked on ours as he began to tell us about the trip he and my father took to Los Angeles in search of a new Torah for the synagogue. I knew the opening gambit. I’d been living in Los Angeles at the time and had accompanied them to the small apartment in Beverlywood, the neighborhood of my favorite Jewish bakery and deli.

I can still see the Torah dealer, a compact man with a kippah atop his balding head and tzitzit  draped from his waistline. His wife offered us a cup of tea then we followed him to his spare bedroom, where drawn curtains created a furtive hush, as if we were in hiding. One by one he lifted weathered scrolls from the closet. Vanished voices on fragile paper.

“Some had burn marks or words wiped out,” the rabbi intoned. “A small, handsome one caught our eye — it had been hidden from the Nazis in a barn in Czechoslovakia.” Even off the bimah his words formed a well-crafted sermon. With expressive hands, he drew the shape of the Torah. “You kids know your father. He tried to bargain. But the dealer was firm. He wouldn’t go any lower than $15,000.”

Leave it to our father to try and make a deal on the purchase of a holy text.

“Your father cradled the Torah like a newborn baby. Then he wrote a check for the down payment.”

I could feel the swoop of my father’s bold cursive.

“That was three years ago.” The rabbi paused. “Interestingly, he made the final payment just last week.”

“Last week?” I asked. My father died owing millions of dollars to hundreds of creditors. But he paid off this one debt.

A memory-shiver bolted through my veins, the conversation I’d had with my father a month before the accident. He sat by the window, ample belly spilling over his Western-style belt buckle, a hallmark of his Jewish cowboy identity. Removing his heavy trifocals, he rubbed his troubled eyes. “I’m happy you and your sisters have such a good relationship with Mom. If anything happens to me, you’ll take good care of her.”

He was being theatrical. “Don’t be silly, Daddy. Nothing’s going to happen to you.”

Months later, I would tell my Orthodox friend Stephanie about this conversation. She would say, “According to Jewish thought, a person’s soul knows that death is coming. During the last 30  days before leaving this world, they have significant conversations, spiritual awakenings. They perform mitzvot to settle the score before moving on. Your father knew. On some level he was preparing.”

Perhaps my father’s soul knew in advance that a reckoning was coming. Perhaps as my friend Stephanie would suggest, he was cleaning the slate when he made that final payment. Perhaps, behind the smokescreen, on the other side of blindness, my father was seeing through new eyes.

The day of the funeral, the rabbi began his eulogy as we encircled him at the burial site. “The story of your father is far from complete. It will be told and played out. It will be lived for generations yet to come. Much too much left unsaid, left undone. It may take us a length of days to close the account books of his life, but his presence is anything but dim.”

The rabbi could not have predicted that the “length of days” of which he spoke would become the longest probate in California history. It took 16 years for my father’s crooked account books to be settled and for his creditors to be paid. But if you asked the Torah dealer, he’d tell you my father was a righteous man who settled his debts.  A man of God, after all.