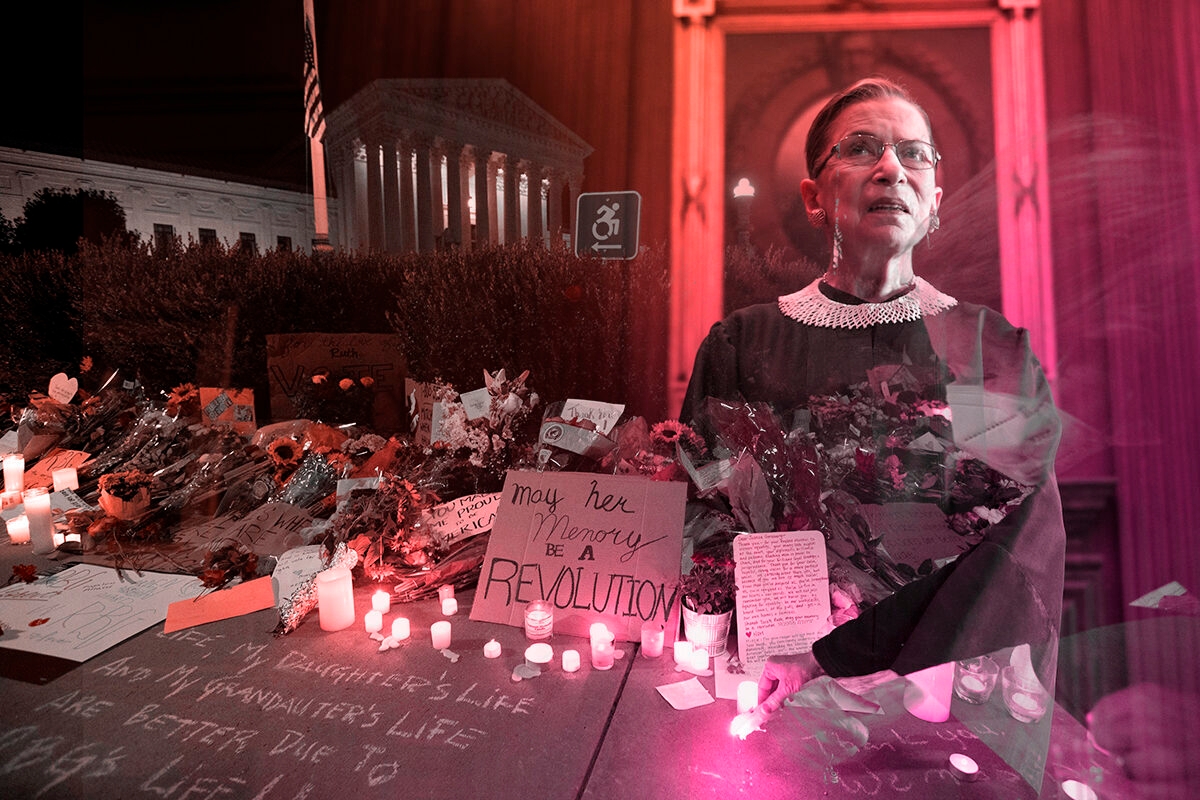 When I was in rabbinical school, we were taught some pretty solid information about death and burial. It was academically correct and historically accurate — it was actually one of my favorite courses.

However, the class did not prepare me in the least to conduct a funeral. Moreover, the information I learned certainly did not give me the tools to counsel families about death and dying. In fact, the very first week of my rabbinate, due to my inexperience and my lack of training, I advised a family to make a disastrous decision regarding the burial of a loved one — leading a family to go against the soon-to-be deceased’s clearly articulated wishes to be cremated. I overzealously lectured the family in the hospital waiting room about the Jewish preference for burial over cremation, hoping the family would change their loved one’s mind. But instead, minutes after he died, the family insisted on burying him — against his wishes.

I’ve never quite gotten over that mistake or that moment. It has profoundly influenced me in the way in which I approach families during these difficult, painful moments that often precede death of a loved one.

I’ve been thinking about this a lot in recent days, as I have seen many posts — some indignant, others curious — questioning the fact that Ruth Bader Ginsburg will lie in repose, and how this honor might be in conflict with the Jewish practice of hastening burial.

There is no doubt that, overall, the Jewish custom is to bury our loved ones as soon as possible. We are guided by the Torah, which teaches us that the body of an executed man may not be left overnight because it is an affront to God (Deut. 21:22-23).

While it is true that, in general, we do not encourage delaying burial in Jewish practice, there are instances where we make exceptions — a principle first noted in the Shulchan Aruch, the Code of Jewish Law, which notes that while immediate burial is ultimately preferred, there are a number of situations that warrant delay.

I can personally attest to the fact that, in Israel, the burial of the deceased occurs so quickly that if you don’t check your text messages for a few hours, you might very well miss not only the death notice but also the funeral of a loved one or an acquaintance. However, when a noted dignitary dies, the funeral is delayed without a second thought in order to allow other heads of state from around the world to arrive, as well as giving time for Israeli citizens to pay their respects to the deceased.

When Nobel Prize-winning visionary and former Israeli Prime Minister and President Shimon Peres died in 2016, his funeral was delayed 48 hours. Peres’ body laid in state at the Knesset (Israel’s congress equivalent) for one day in order to allow the Israeli public to pay their respects.

So, too, was the funeral of Yitzhak Rabin, who was murdered on Nov. 4, 1995, in the middle of a peace rally. His body also laid in state, and then was slowly taken through the streets of Jerusalem to allow the public to pay respect. There was also a two-day delay in his burial in order to allow for the arrival of dignitaries from around the world.

Golda Meir died on December 8, 1978, and was buried only on December 12 — four days later. Tens of thousands of Israelis filed by her coffin while it lay in state.

I am quite certain that Ginsburg considered all of the implications of what it would mean for her to lie — or not to lie — in repose, and that she made deliberate, intelligent decisions based on the desires of her family. It is not upon us to question those decisions, nor to judge her or her family regarding their difficult (or perhaps not so difficult) choices.

I began this post with the story of my inadequacies regarding counseling grieving families partly because, even now, with more than 20 years of experience as a rabbi, I still don’t have all of the right answers. However, I can say with great certainty that there is not a singular Jewish way to mourn, to bury, to grieve. For those of us who are rightfully sad about the loss of such a magnificent human being, we will find our path through mourning and preserving her public legacy. I have no doubt that her family’s private mourning will likely look radically different than the public honor that will be bestowed to her by her admirers. Just as I became overzealous in my desire to “help” that family make the “right” decision about the rituals to bestow upon their loved one, I fear that in our desire to take pride in Ginsburg’s Jewish legacy, we might have collectively crossed appropriate boundaries.

There is no doubt that many of us feel a visceral connection to Ginsburg — perhaps because she was a Jew, perhaps because she was a woman who fought the good fight in a world that didn’t give her the respect she deserved for her incredible intellect and work ethic. Rather than questioning the rituals that will ultimately lay her body to rest and bind her soul with God, let us learn from her life’s lessons and fight for truth, justice, fairness, and equality, as she would most certainly encourage us to do.