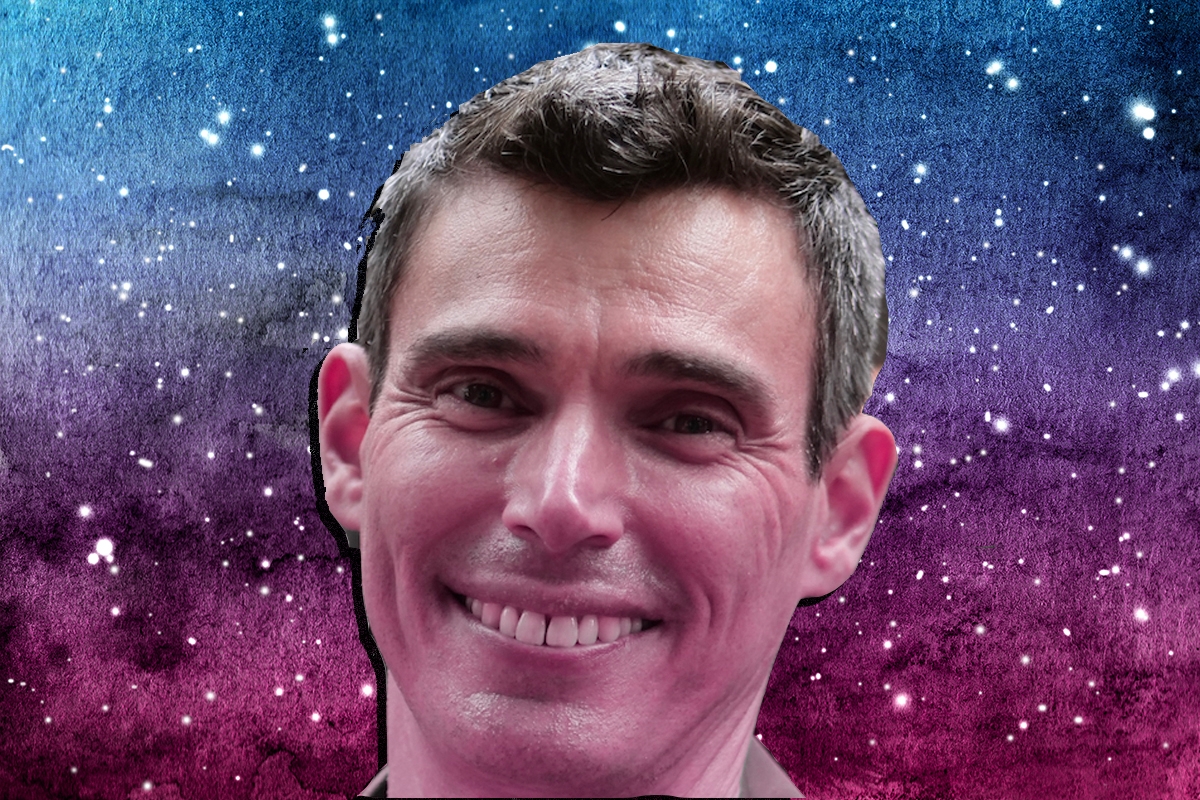 David Shneer, a Jewish dad and a professor of Jewish studies at the University of Colorado, Boulder, died on Nov. 4 at age 48 after a long battle with brain cancer. The beloved professor is remembered for his charisma and his unconventional approach to academia. Our colleagues at JTA report that while Shneer’s primary area of study was Russian Jewish history, he was fond of visual and performing arts. Along with his collaborator, singer Jewlia Eisenberg, Shneer performed at synagogues and universities across the country a collection of songs by Lin Jaldati, a Holocaust survivor who, according to JTA, became “unlikely diva of Yiddish music in communist East Germany.”

While earning his PhD at the University of California, Berkeley, Shneer wrote about Yiddish culture in the USSR before the 1930s, studying the impact of the language on Jewish culture in Russia. As noted in The Forward, exploring Yiddish was “a sort of search for an alternative Judaism,” a concept he expanded on in his later work. Shneer was a co-editor of Queer Jews — a 2002 collection of essays exploring the space that LGBTQ Jews create for themselves in Jewish communities. His co-editor was Rabbi Caryn Aviv — a dear friend, colleague, and the co-parent of his daughter.

Shneer wrote about his family in a moving Kveller piece that was published in 2010. “My Big Fat Queer Jewish Family” is a witty and thoughtful musing about parenting his daughter, Sasha, with his husband, Gregg Drinkwater, and Aviv.

In the piece, Shneer explores how many people have questions about the biological component of what he calls his “three- parent, two-house, one-home family.”  He responds in intellectual fashion, reflecting about why these acquaintances would ask such brazen questions: “Do people ask us overly personal questions because of who we are and what we’re doing? Because we’re all very social and open people? Or are we merely an object of curiosity, doing something relatively unique?”

Shneer also wrote a comedic, deeply honest piece for Kveller, “Adventures in Birthing Class,” about attending a birthing class with Aviv, in which he celebrates the miracle of life while also acknowledging his fears and discomforts. Ultimately, he beats back his hesitations surrounding the birthing process: “But this was the birth of my kid, so I did what any good student would do — I studied all of the chambers, tubes, paths, and other places the baby would be traveling during show time. And I did what any good daddy would learn to do — appreciate the life-giving power of a woman’s body.”

Shneer also co-founded Jewish Mosaic, the Jewish LGBTQ organization that later merged with Keshet. His friends and colleagues remember him as a mensch; a kind and caring individual who was respectful of a variety of political opinions. May his memory be for a blessing.