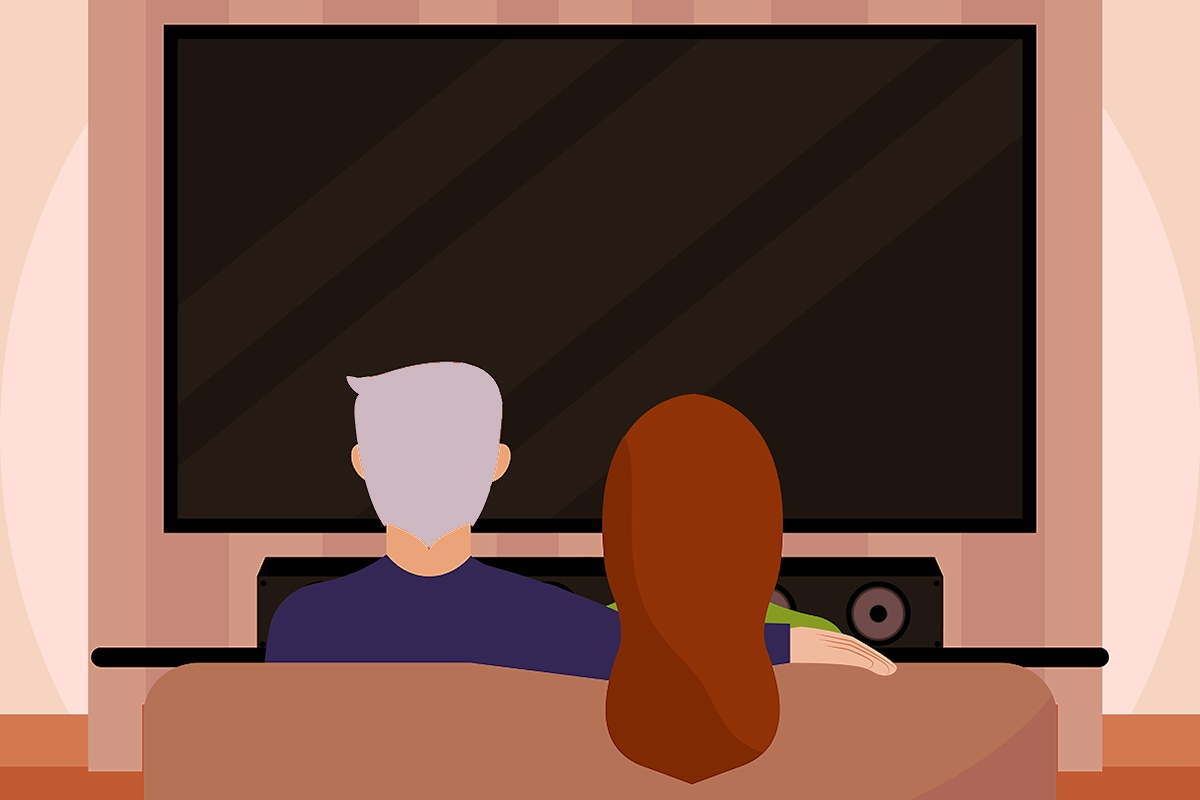 Back in August 2017, I saw clips from the Unite the Right rally in Charlottesville. I saw the Nazi flag being waved proudly through the streets, and I heard the hate-filled slogans like “Jews will not replace us.”

In my mind’s eye, however, all I could see was a little Polish boy, homeless and hungry, who was born in a field near the end of the war, his mother having escaped a concentration camp.

More recently, when I heard our president unable to condemn members of the Proud Boys — the alt-right hate group founded by Holocaust denier Gavin McInnes — I saw that same little boy, who would never know what it was like to grow up with grandparents, uncles, or aunts.

I know this lonely little Polish boy, who spent four years in a crowded displaced persons camp, very well. One day he would grow up to be my husband.

He and my in-laws were Holocaust survivors who bore witness to unspeakable horrors. The members of his extended family were among the millions of unarmed, innocent Jews who were slaughtered by the Nazis. And now, these same Nazis are serving as inspiration for an alarming rise of hate-filled Americans, who, in turn, offered their own “Sieg Heils” on the streets of an American town.

That same little boy, Hershel, would eventually become a U.S. citizen and a public defender in Manhattan. Deeply committed to social justice, he would spend his entire career — 40-plus years —  advocating for and representing the indigent.

And now, at age 75 and facing cognitive decline, he’s had to tragically witness his own president talk about the “good people” at the torchlit Nazi parade, and describe the “good genes” of a Minnesota crowd, eerily evoking Hitler’s eugenics. That his life is now bookended by organized hate feels unbearable to me.

In some ways, the past is always present in the little boy who lives within this man. With emotional wounds too deep to ever heal, Hersh’s mind was a fortress designed to blockade memories too painful to remember. For decades, these walls were impenetrable — his past remained buried deep inside. But now, as we witness rising hatred and antisemitism across the country, cracks are beginning to appear.

I observe Hershel as he watches what has been unleashed in our country, and I see the little boy confronted by that noxious symbol of hate once again. Trauma that has long been buried gets stirred up. I see looks of pain and fear on his face but he is unable to speak of it. It is heartbreaking to watch him hear our president amplify the voices of haters even as his own voice grows quiet.

Hersh was once animated and athletic, and could easily complete the New York Times Sunday crossword puzzle in ink. Today he is struggling. Two years ago, an undiagnosed cognitive impairment led to the devastation of our finances. Tragically, in January, on the very cusp of the pandemic, our beautiful home on Long Island went into foreclosure — the place I had created as an oasis so he would never have his home taken from him again.

Then came coronavirus. As our nation disintegrated into the unfamiliar, my private life mirrored the chaos and uncertainty. Sheltering in place when the shelter itself is precarious has been difficult. Social distancing takes on a profoundly different meaning when the other inhabitant of my household has already retreated into his own world, no longer available emotionally. In the midst of imposed isolation, it is uniquely lonely.

Interspersed with watching the bedlam that is the news, Hersh spends his days and well into the night lost in an endless loop of movies that he watches on his laptop at the dining room table. He used to favor action-adventure, rom-coms, and spy thrillers, especially those based on John le Carre novels that he once voraciously read. Over the past year, however, his film choices have changed dramatically.

These days, his viewing choices are very specific: nearly all Holocaust-themed features. With remarkable skill and focus not exhibited in any other task, he has researched hundreds of obscure films on Nazi Germany, the Holocaust, and the plight of the post-War Jew.

It’s a shocking transformation. Once upon a time, this was a man who refused to see Schindler’s List because it was too close to the bone. Now, in his single-minded pursuit, especially now that he’s exhausted the options on Amazon and Netflix, he combs the vast online resources of our county library system reserving DVDs of dozens of foreign films.

One film that gets replayed often is Defiance, with Daniel Craig. This is a true story of Jewish resistance during WWII that had rarely been told. In 1941, as Jewish Poles were being rounded up in the countryside to be murdered, a group of Jewish brothers led a resistance, escaping into a dense Belarusian forest where they successfully fought off the Nazis for years.

When I asked him about it, he explained to me the common theme of all of his selections is “survival against all odds.” Remarkably, it seems that hate, fear, and resilience are things that Hersh still understands, even if he can’t find the words to express them. These days, he wants to remember, if only on a visceral level.

The phrase he used immediately struck an eerily familiar chord: I Shall Live: Surviving Against All Odds was the title of the only book his mother ever gave me, over 30 years ago. She was unable to give voice to her own Holocaust experience, but I think she hoped someone else’s words would — just as the movies are doing for Hershel.

The rise of antisemitism has made the unthinkable creep into my thoughts, too. I wanted to believe “never again” was a statement of fact. In my America, that kind of hate can’t exist — except that it does. And now I, too, find myself drawn to these films that are absorbing my husband. Shared intimacies have long deteriorated between us, but now Hersh and I connect through his curated films. For these two-hour periods, we share in this unthinkable world together.

Hersh’s change in demeanor as he watches these films is remarkable — suddenly the 1930’s pre-war towns in Eastern Europe came alive with their tableaus of ordinary family life. He exhibits a wistfulness I had never seen before, commenting softly, “This could be my own family.”

I am 10 years younger than Hersh, and my suburban, family-filled childhood  has always stood in stark contrast to his. Now, watching these movies together, the stories that always lived buried in him are made manifest on a flat screen TV. Lying next to him, I see the trauma through his eyes, observing him as closely as I do the film. He has allowed me in, in ways he never could before.

I know he will never be able to articulate his feelings, and for me there is deep sorrow for what was, and for what is. But even as he moves further away from me emotionally, this unexpected activity has brought a new level of intimacy. What he can’t remember, I always will. As I watch him obsessed with the movies, he is no longer a 75-year-old man. I see that lost little Polish boy, who sits quietly at our dining room table looking at a past that feels all too present.

I have always known that Hersh and his parents were survivors against all odds. Perhaps these movies serve as a reminder to him that the “survivor” lives in him still. I believe it gives him strength and hope. It does for me, even as I face the unknown alone.

In the midst of personal struggle and political turmoil, the word “survivor” is empowering. Despite the hardships — a teetering democracy, a familiar life turned upside down, and a deadly pandemic — we will survive.