‘Shtisel’ Season 3 Finally Has a Premiere Date in Israel! 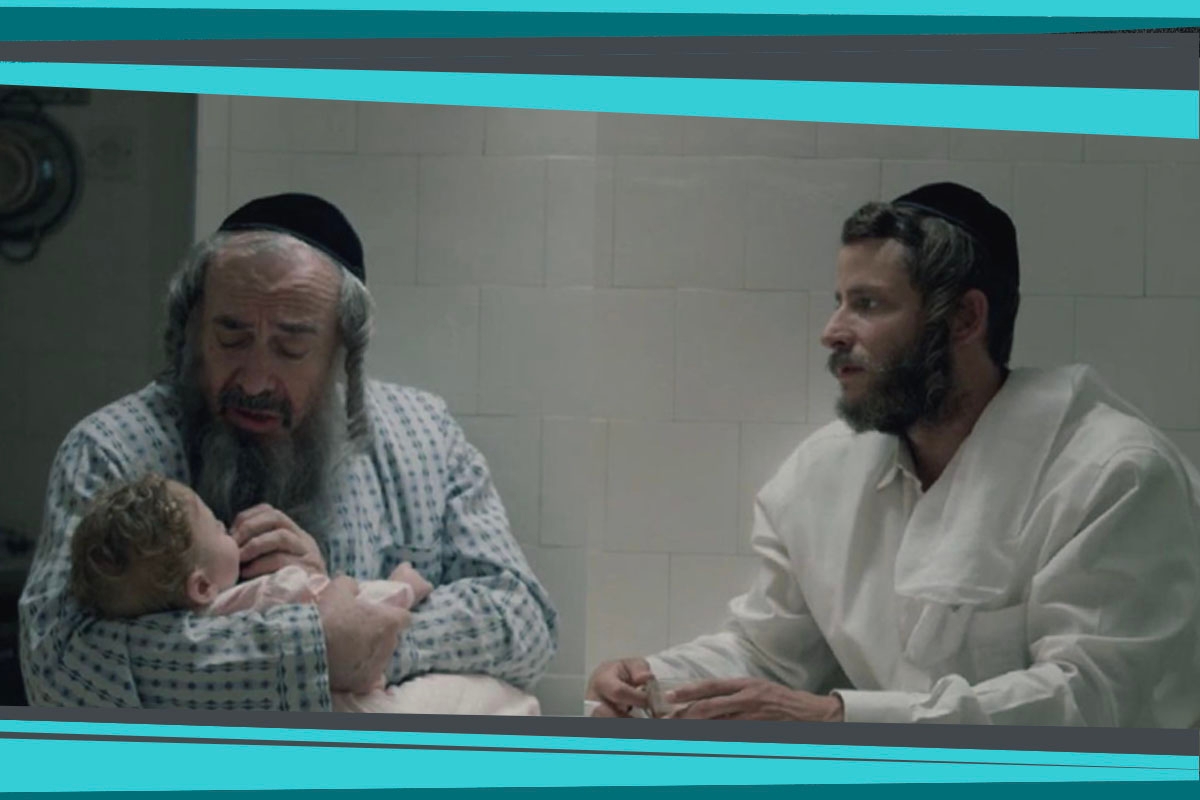 There have been a lot of awful things about 2020, no doubt. But this year still has some goodness to offer us — namely, the third season of Shtisel.

Yes Studios has finally announced a premiere date for the much-anticipated third season of the uber-popular Israeli show, about the beloved and complex haredi Orthodox family of the same name. In Israel, season three is set to begin on December 20. That is super soon — a true post-Hanukkah miracle!

Fortunately, the production studio wasn’t about to leave Shtisel’s massive international audience hanging — or at least, not too much — saying that the rest of the world will have to wait “just a little bit longer.” Here’s hoping for an early-ish 2021 premiere!

We already know quite a bit about season 3 — namely, that it will take place four years after the second season; it will feature the original cast alongside some exciting newcomers, and that it is slated to be nine episodes long. Despite the secrecy surrounding the filming — which took place during the pandemic, with the crew wearing PPE and actors doing their best to social distance — some plot points have been revealed by curious bystanders.  Wonderful pictures from the set have also been released, as well as a thrilling first trailer.

Shira Haas (who plays Ruchami on the show) told Variety we can all expect a truly moving third season: “The first time I read the script, I cried. And I’m not like an easy crier… it’s very touching, and very beautiful. I read it, and it really brought me back five years ago like it was two months ago. So I want to believe that’s a good sign.”

It sure sounds like a good sign to us! We simply can’t wait to be transported back to the enrapturing world of the Shtisel family.

As an American, I Didn’t Think I’d be Afraid To Be Jewish in France. But I Am.