Some Excellent News About 'Shtisel,' Just in Time for Hanukkah! – Kveller
Skip to Content Skip to Footer

Some Excellent News About ‘Shtisel,’ Just in Time for Hanukkah! 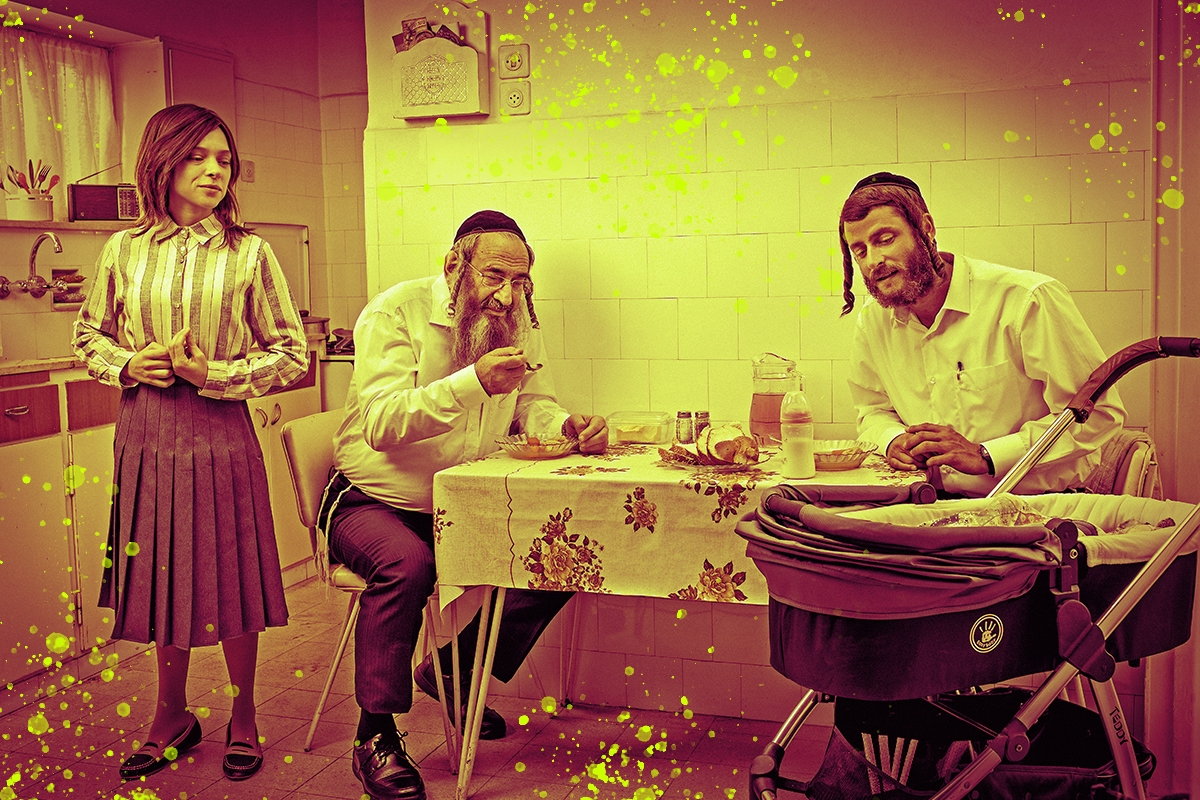 Hey, Shtisel fans: We have some fabulous news!

First things first: Last month, we learned Shtisel seasons 1 and 2 were scheduled to leave Netflix on December 15. Fortunately, this is no longer a cause for concern. A spokesperson from Yes Studios — which produces and distributes the international hit — just informed us that, when it comes to Shtisel, they have “extended their deal with Netflix for Season 1 & 2. They will remain on the streaming platform.”

Phew! This comes as a major relief for all of us who wanted to rewatch seasons 1 and 2 in advance of season 3. (And if you haven’t yet watched this incredible series that focuses on a Haredi Orthodox family in Jerusalem, what are you waiting for?!)

The studio also relayed some important information about the international premiere of season 3. While the show’s third season will be premiering in Israel on December 20, the global launch is currently slated for early Spring 2021. That’s not far away at all! Once the premiere date is set, we will, of course, update you.

Danna Stern, the managing director of Yes Studios, promises that season 3 will be worth the wait. In a statement, she expressed gratitude to the show’s international fans and said the studios are “thrilled to be working premiering the new season which is everything viewers have come to expect: touching, gentle storytelling, and characters which we all adore.”

Luckily, if you just can’t wait until spring 2021 for a glimpse of season 3, you don’t have to: The first episode of season 3 will be premiering stateside on December 17, through a special, virtual event at Temple Emanu-El Streicker Center. In addition to the screening, there will be a Hanukkah candle lighting and a Q&A featuring Shtisel stars Michael Aloni, Doval’e Glickman, Shira Haas, and Neta Riskin. (We just have to kvell about this!)

In the meantime, you can find more information about Shtisel season 3 right here on these very pages: Watch the trailer, get a glimpse at exciting set photos, discover an exciting new character, and more.