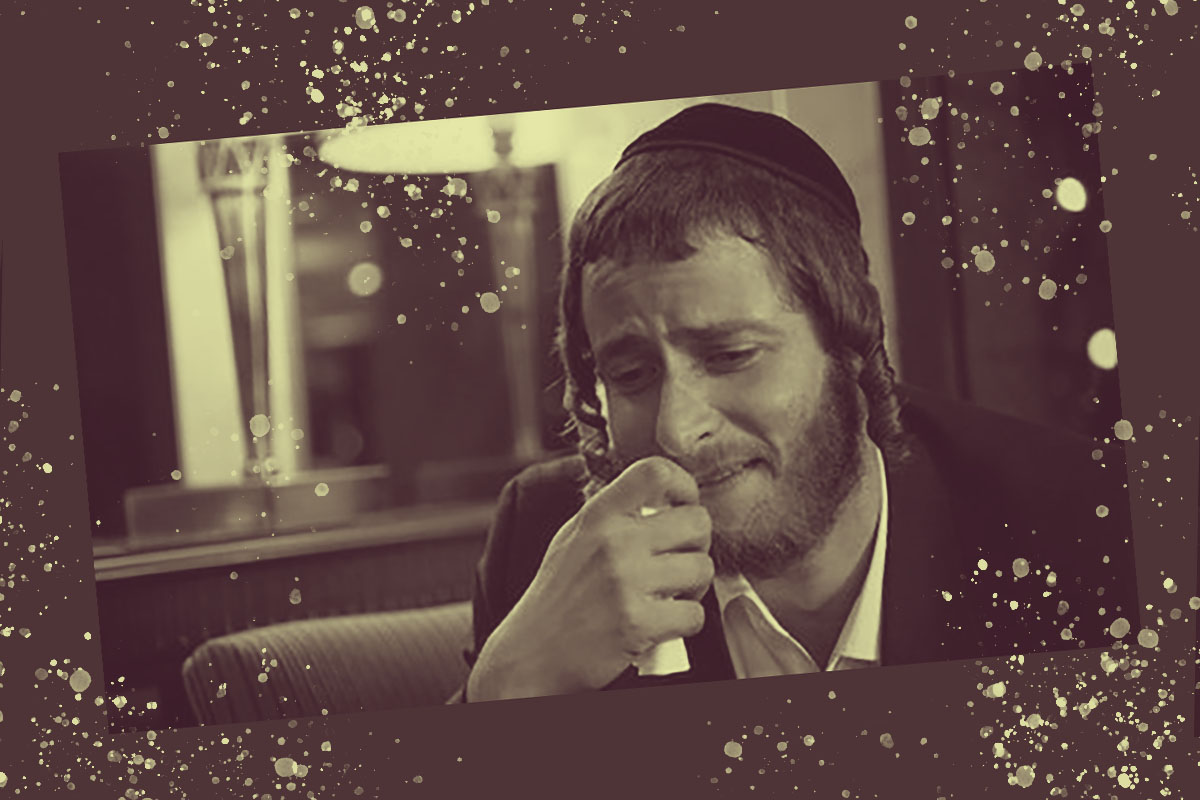 This piece was updated on 11/24 at 4:45 PM to reflect new information provided by Yes Studios.

But today we’re coming to you with a bit of bad news: Shtisel is leaving Netflix. The hit series will be taken off the streaming service on December 15, 2020. (Nooooo!)

What does this mean? Well, first things first: If you haven’t watched the show yet (which seriously, you need to get on it!), or want to get a repeat binge sesh going before the new year, now is the time.

You may be asking: Wait, what, how do you know this? Well, fellow Shtisel fans, you don’t have to trust me on this one. If you open Shtisel on your own Netflix browser, you will notice that under “availability,” it says 12/15/2020.

What’s On Netflix, which reported on the removal, noted that “there is the chance that this is simply the renewal date and Netflix could renew globally but in more cases than not, removal dates are set in stone.” (Shtisel is currently streaming on Netflix in 31 countries but will no longer be available in all of them all.)

Yes, we know you have questions and, to be honest, we have questions, too. But fear not! We’ve reached out to Yes Studios (which produces the series), and they provided us with some answers that had us all breathing a collective sigh of relief. (Whew!) Here are the details:

No! Back in August, Deadline reported that “Netflix is finalizing a deal to carry the third season of hit Israeli drama Shtisel.” Claiming that “the nine episodes will air on Yes TV in Israel later this year and will likely show on Netflix next year though a date has yet to be finalized.”

As you know, Shtisel Season 3 finished shooting and has announced its Israeli premiere date: December 20, 2020. And according to an email we received from Yes Studios spokesperson on Tuesday afternoon: “Shtisel season 3 will be available on Netflix, we can’t confirm a date yet. Also, season 1 and 2 will return as well.”

Thank goodness! Now, as for the actual date Shtisel will return, we are going to wait for some information from Netflix. It could be December 16, or early 2021, or… some other time. We will let you know the moment we hear anything.

Until we get more news from Netflix on the exact date of return, our best advice is to get your Shtisel binge on now! And if you’re fully up to date, there’s even more good news: Two international world premieres of season 3’s first episode will take place on December 17, the last night of Hanukkah. One at the Jerusalem Film Festival for Israeli audiences, and another the special virtual event for stateside Shtisel fans. The latter will be hosted by the Temple Emanu-El Streicker Center, will include a live discussion with Shtisel cast members Michael Aloni, Doval’e Glickman, Shira Haas, and Neta Riskin. Now that’s what we call a Hanukkah miracle!