This New ‘Shtisel’ Season 3 Teaser Will Make You So Emotional 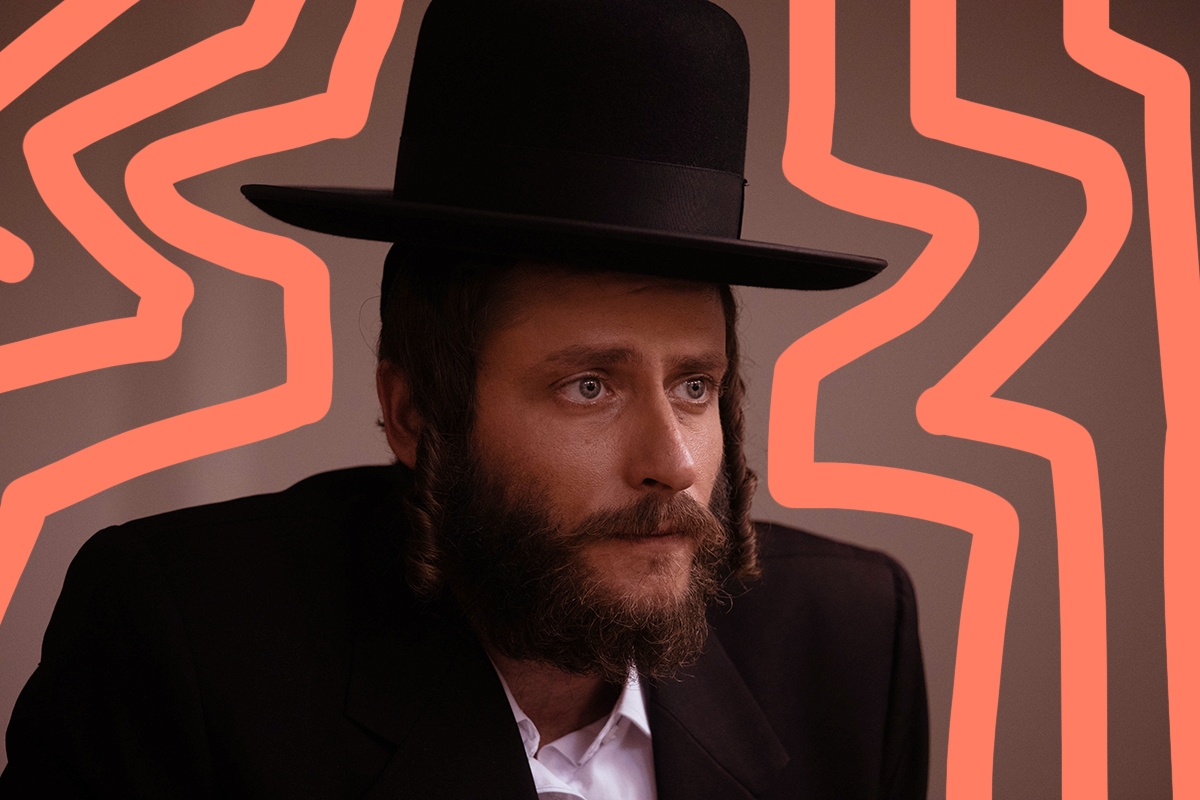 The Shtisel season 3 premiere is drawing closer and closer! The hit drama about a beloved and complex haredi Orthodox family from Jerusalem is launching its third season in Israel on December 20, and Yes Studios is aiming for an international launch on Netflix in the early spring of 2021.

In the meantime, the Shtisel team keeps giving us little (Hanukkah?) gifts. First off, stateside audiences can join an international premiere on December 17, the last night of Hanukkah, through Temple Emanu-El’s Streicker Center, featuring some of the show’s most exciting stars. They’ve also launched an official Instagram account to make sure everyone on the social media platform gets their updates in a timely manner.

And, finally, on Sunday (the fourth night of Hanukkah), they released a truly darling teaser for season 3. It reveals a little bit more about some plot points in the upcoming season and is sure to make the show’s many fans very emotional.

The cast revealed some nice little details about the new season — which, as you may know, takes place four years after the end of season 2. Primarily, Glickman reveals that his character has a new grandchild, who is about 18 months old. (That means that we likely guessed right — the baby stroller featured in other season 3 promos likely belongs to Kiveh, not Ruchami, as this is a grandchild and not a great-grandchild. Of course, it’s certainly possible the baby, whose name is revealed to be Dvorah — the name of Shulem’s late wife and the family’s beloved matriarch — could be the offspring of one of Kiveh’s siblings.)

In the trailer, Aloni also confirms that Kiveh has indeed found a kallah, or bride. Talking about the popularity of the show, he tells viewers that a shadchan (matchmaker) from Brooklyn approached him to help him find his perfect match — and he adds, “by the way, something similar happens in season 3.” (Is it cousin Libbi? Does Elisheva come back? Or is there a mysterious newcomer in Kiveh’s love life? We won’t know that until we can watch season 3!)

In the meantime, the cast tells us about their feelings about coming back on set. “We know each other better, and it’s a wonderful cast and crew,” Glickman says warmly.

“It’s probably the thing I loved doing most, ever,” Glickman professes. (OK, please pass the tissues!)

The actors also recount what Shtisel’s newfound international success means to them. Aloni recalls being referred to as “Schnitzel” (lol!) on the streets of Brazil, and Haas tells us that even as she was shooting Unorthodox, her hit Netflix show, in Berlin, people approached her.

As Aloni concludes, season 3 is “a cholent that cooked for 5 years.” Well, this cholent and Shtisel lover truly can’t wait. Bete’avon, as we say in Hebrew. Bon appetit!