Mayim Bialik: Memories of John Lennon Helped Me Tell the Story of My Jewish Family – Kveller
Skip to Content Skip to Footer

Mayim Bialik: Memories of John Lennon Helped Me Tell the Story of My Jewish Family 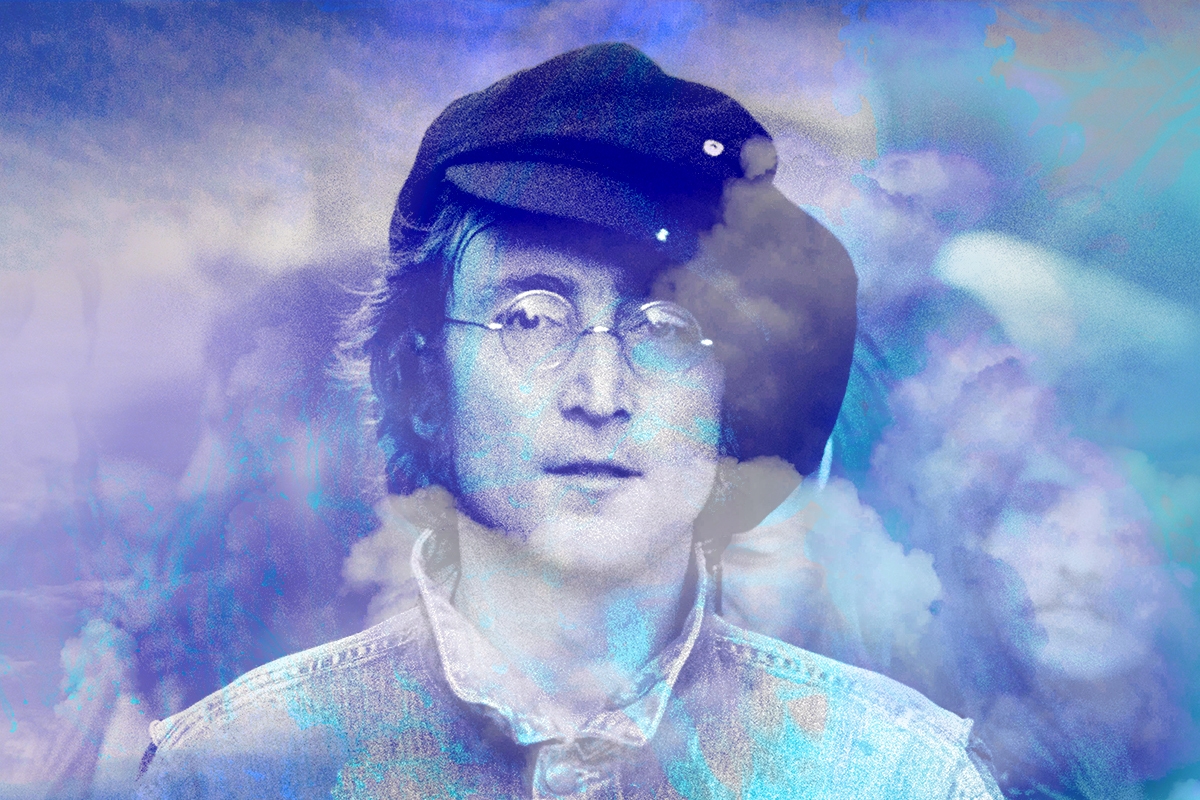 I remember the day John Lennon died: December 8, 1980. John Lennon’s death has been on my mind since this past December 2020 marked the 40-year anniversary of his killing.

I remember the moment so clearly. I was less than a week shy of turning 5. I remember the sadness with which my father, z”l, spoke of it. It was an enormous loss to the world, not just to the world of music fans, he said. I remember the songs that played in my brother’s room as we talked about Lennon and his legacy: “Fixing a Hole,” “Lucy in the Sky with Diamonds,” “Rocky Racoon.”

Except I don’t remember the day that John Lennon died. I just think I do.

The room I remember standing in when John Lennon died was not in the house I lived in when I was almost 5. I know this for a fact because, at the time of Lennon’s assassination, we lived in a small rental house in a little commune community near the Hollywood Bowl. There is evidence of this because for my fifth birthday party — and there are photos of this day — my father led me and some friends of mine on a somewhat treacherous hike to the cross that is perched atop the mountain next to the Hollywood Bowl. (I called it “The T” because, as a young Jewish child, I did not know what crosses were and, to me, it just looked like a lowercase T.) We didn’t move to the house where I thought I remembered Lennon being shot until after he was murdered.

I am left with a conundrum, because the truth is this: I do not remember the day John Lennon died. The memory I have which I thought was that memory is actually a different memory of my father and me talking about John Lennon’s death. Perhaps my father was talking about this as I listened to a Beatles LP rotate hypnotically on my brother’s record player in his room. And I remember my brother’s room clearly. The walls were a sickening ecru. Cupboards lined one side of the room. The bunk bed I used to share with him is on the far wall. Lego was everywhere, as was the rock tumbler he never let me touch, lest I break it with my clumsy little-sister hands.

For 40 years now, I have held onto this memory of something that didn’t happen. And this made-up memory has haunted me in the weeks following the 40th anniversary of Lennon’s death. Since then, I’ve been asking myself: What else do I remember incorrectly?

I grew up in a complicated home. It was a loving, hilarious, artistically inspiring, and supportive home, but my parents struggled with mental illness. A lot. Together, separately; it was not easy. Many of my decisions about how I lead my life stem from the tools I had to acquire in order to cope in a home that was riddled with mental health disorders. It wasn’t something we talked about; we didn’t even know what “it” was.

But I know now. We all know now. And my father’s death five years ago opened more wounds than it closed.  My grief ultimately led me to write a screenplay based on my life. It’s called As Sick As They Made Us, and is set to film this year, starring Dustin Hoffman, Candice Bergen, and Simon Helberg. (It also inspired me to start a podcast, Mayim Bialik’s Breakdown, which is now a focal point of my life.)

Yes, the screenplay is based on my life — but not everything in this screenplay is true. And I know that. It is my job — my honor —  as a writer to tell stories that are compelling and engaging. But by writing something that incorporates elements of my truth, I risk impressing upon others: This is what happened.

The thing is, we all have our own truths. My mother has her own truth about the home she raised me in. My brother has his own truth, which is largely kept from me and has been since I was about 19. That’s my story. And the memories I have are all clouded by time and by perspective and by grief and by survival and by recovery. Are my brother’s memories biased as well? What about my mother’s?

As we start a new year, and so many things now seem possible that haven’t been for four years, these memories I have are circling me. They’re encircling me. I am in the circle of memory, as we all are continually, as we layer experience onto experience and fold memory into memory. We mix up an old template with a new one. We throw a fresh coat of paint on our lives every day.

We sift through memories and try to find evidence to support or defend or remember correctly. It is a thankless task, but for the writer. As I wrote this screenplay, I took my memories and turned them inside out and upside down. I found the feelings under the memories and I painted portraits of people whose struggles can be more linear, more concise, and less confusing than my own. I illustrated a process of growth and repair and redemption in a way real life can’t guarantee us.

I told the story I wanted to tell. I have that right. We all do. We writers bring every emotion, every desire, every experience so close to the surface, it feels like it happened.

I may not remember the day John Lennon died, but I remember how it felt to think I did. And sometimes that’s enough to build a story on.