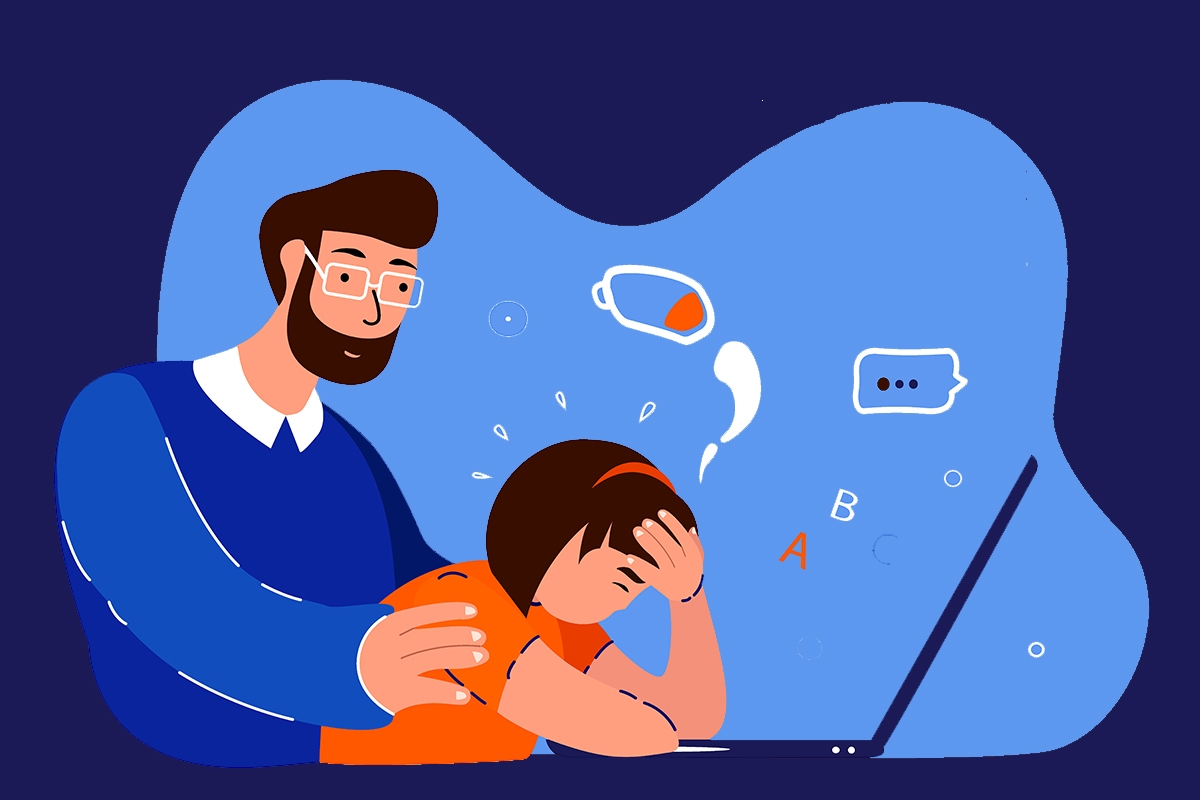 I can tell you exactly what my wife was wearing the first time I laid eyes on her nearly 20 years ago. Now this isn’t a testament to my off-the-chart romantic skills — though, not to brag, I do have a pretty great track record of remembering to put down the toilet seat. No, my ability to recall that on May 3, 2001, my wife was wearing a black top, jeans, and boots is more of a reflection of my inability to forget anything.

Now my elephant-like memory is good when it comes to remembering practical things like, say, where I left my keys or feeding the dog. It’s less joyful when it means remembering, in vivid detail, the time I:

While those things are unfortunate (read: humiliating), they’re harmless. They don’t keep me up at night. However, somewhere along the way, I went from only remembering less-than-great moments to also reliving them, in painful detail. And worse, regretting them.

You know regrets — those are the memories you lose sleep over. Basically whatever comes to mind during the first few bars of Kol Nidre.

The whole “regretting-and-reliving-unable to let go” pattern is something I’ve been wrestling with for the past 10 years. Now don’t get me wrong. I don’t beat myself up for every decision I wish I hadn’t made, such as buying a flipped house that turned out to be a real-life adaptation of the movie The Money Pit but without the classic hijinks. I do, however, have a handful of regrets that I’ve spent way too long reliving. And not letting go.

But then last Tuesday happened. That’s when I was sitting at the kitchen island after a particularly long day of Zoom meetings and various emotional responses from the kids to virtual school. You know, just another day in Covid life. My 8-year-old daughter walked up to me, bawling. She was hysterical. Clearly, something clearly awful had just happened. That, or she had just stepped on a Lego barefoot.

Through tears, she explained she had done the most awful, worst thing ever: In Animal Crossing, she told one of her villagers it was okay to leave the island.

I have a love/hate relationship with Animal Crossing. On the one hand, I’m grateful that it’s been an escape for my daughter during the pandemic. On the other, I miss the days when every dinner conversation didn’t revolve around Tom Nook, the menacing overlord of the Animal Crossing universe.

So there I sat, listening to my daughter explain, through her tears, what she called, “the worst thing I’ve ever done!” She relived how it happened.

“Bertha told me she wanted to leave and I said OK but I messed up and I don’t want her to leave and I can’t believe I did this and I’ll never get her back again and I’m so mad at myself!”

And that’s when it hit me. A total “Cat’s in the Cradle” moment: My girl was just like me.

Now, being a dad is one of the greatest joys of my life. And, to be frank, I work damn hard at it. For the past 11 years, I’ve never been too tired to play, read a book, be a human Muppet, or do the really important stuff like introducing my kids to Mel Brooks movies and the essential Billy Joel collection. I love being a dad with every fiber in my being. So suddenly seeing my daughter act like, well, me, made me go from feeling like a great father to a shitty one in seconds.

But then, something happened that woke me out of my “woe is me” moment: My daughter started crying less. And then she started getting calmer. We talked about how mistakes happen and what we can learn from them. We also talked about the positives that might come out of this, such as new villagers coming to her island. We talked, we laughed, we hugged. And then I watched her happily skip off in order to get back to playing Animal Crossing again.

I was amazed at what just happened. My daughter had done something she regretted, she addressed it, felt the pain of it, and then moved on. In her 8-year-old world, it was over. Done. Now she was once again fully engrossed in her game, living only in that moment, the regret behind her. Amazing.

Now I’ve never made a New Year’s Resolution in my life but I will make a “today resolution” to try and start letting go.

As someone who has lived with regrets for a while now, I can tell you, with confidence, that beating yourself up over regrets doesn’t help. It doesn’t change the past; it only robs you of the joy of the present. And if the past year taught us anything, it’s that nothing is guaranteed. Nobody knows how much present any of us have. What I do know is I don’t want to spend my present regretting the past.

So with that, I hereby give myself permission to let go. Of the grief, regrets, and baggage that have been living rent-free in my head. My kids deserve a model of someone who’s able to let go. My wife deserves that in a partner, and I deserve it, too.