What’s in a Jewish Name? A Whole Lot of Love and History. – Kveller
Skip to Content Skip to Footer

What’s in a Jewish Name? A Whole Lot of Love and History. 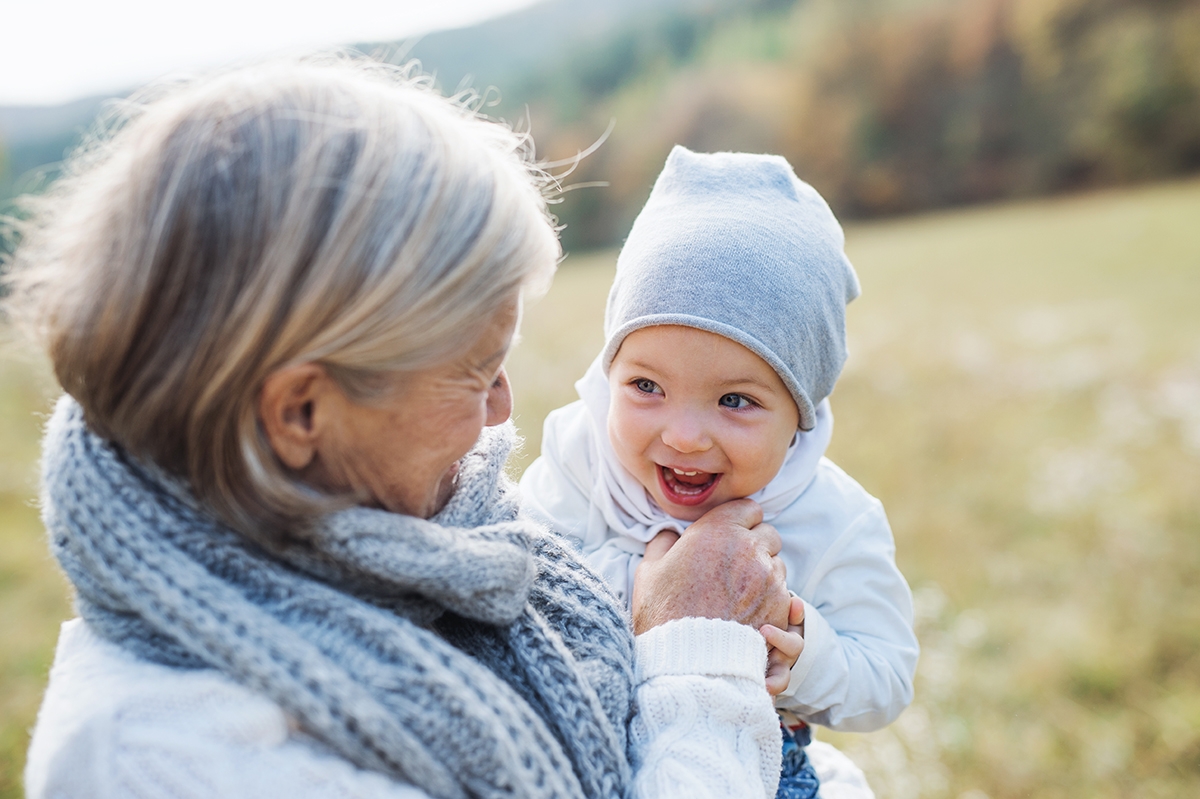 Four months before he was born, the news of an impending arrival was shared with his future big sister Abigail, 3. The growing baby bump was fondly referred to as Baby Brother. Her interest grew as the bump grew larger, and Baby Brother became the subject of many questions and family discussions.

When at last he arrived, his real name was revealed. A name adored by the immediate and extended family. No longer a mystery hidden within a baby bump, here was a tiny, real human. Though his baby brother status would never change, he now had a name to call his own: Joshua.

Abigail seemed curious. She stared at him. She fetched blankets and patted him. But for weeks, she would not refer to him by his name. Or any name, for that matter. Not even Baby Brother.

This reminded me of how Harry Potter and his cohorts tried to protect themselves from the evil Voldemort by referring to him as “he who shall not be named” — as though saying his name expanded his powers to wreak havoc with their universe. In this light, Abigail’s defiant “no-name” act of self-preservation made sense to me.

We tried to see things through her eyes: This sea change in her world challenged her ability to make order of her universe. After all, a few months before he was born, she asked her mother if she would still love her when Baby Brother arrived. I was impressed with how she was working out the math: Two parents plus one equals all the love for me. Two parents plus two? Less love for me.

Channeling her economist grandfather, I tried to assure Abigail that love magically grows to meet demand. Unfortunately, that did not diminish her doubt. Neither did my theorem that, with the arrival of Baby Brother, someone new would love her — which meant more love all around.

Finally, around the 8-week mark, I heard her talk about Baby Brother. An occasional “Josh” crept into the conversation. Now that he smiled and gurgled, perhaps he felt more real to her. At minimum, maybe Abigail finally found him worthy of his Baby Brother title. But that title marked only his relationship to her — not his unique status as an individual in the world. She had started calling herself “Big Sister Abigail,” with superiority and privilege — perks of her senior status within the family hierarchy — unmistakable in her tone.

I started thinking about names and how they signal our place in the world.

For example, I didn’t choose my children’s names. At least, not in the sense that I picked their names from a book or my imagination. Rather, they inherited their grandparents’ names. In Ashkenazi Jewish tradition, you are not named after living relatives — it’s customary to name babies after loved ones who have died.

My daughter is named after her paternal grandmother, Rachel, who died suddenly 11 years before she was born. When her grandfather, Joe, met her for the first time, he struggled with using her name. It took several months — until she grew into her own small self with her own personality — for him to say her name, Rachel, out loud. To make it easier, he simply called her “the baby.” For her father, there was sadness but also joy that his mother’s name had found new life.

Then, when my son was born seven years after his sister, Joe was no longer with us. So he inherited his grandfather’s name which, embellished by stories his father loves to tell, he wears proudly.

I am named after my grandmother —my mother’s mother. My name, Yona, is the Hebrew translation of her Yiddish name, Toibe. It means “dove.” My parents were Holocaust survivors; I never met my grandparents. I know almost nothing about the grandmother I am named after. The lone, grainy picture of her offers few clues about any similarities between us. Still, my mother often reminded me that I was named for her mother. I understand now that this offered a measure of comfort in a history of indescribable loss — that a new life for this name meant the future was possible.

My parents were from Poland. Their accents were the soundtrack of my childhood growing up in Montreal. That such a simple name can be so deeply colored by an accent is unexpected. The “o” vowel in “Yona,” as my parents pronounced it, is not an English vowel sound. To my ear, it differs dramatically from the way native English speakers pronounce it. But I have some Polish acquaintances and when they say my name, it sounds like home, the way familiar foods and smells evoke a different time and place. I find it strangely comforting.

By contrast, my grandchildren’s names are less fraught. They have four living grandparents, a vibrant great-grandmother, plus two uncles and an aunt. Abigail’s name was selected simply because her parents loved it. Her middle name, Samantha, is for my father, Samuel. A middle name is usually reserved for formal admonishments, “Abigail Samantha, pick up your books!” It’s not a name you fully inhabit. Still, I like to say it out loud. I’m not sure how my mother’s name, Yetti, will find its way into this new millennium.

Abigail’s parents also gave her brother two names they loved: Joshua Adam. It is solid and strong with irresistible biblical gravitas. A name to proudly grow into and call one’s own.

Abigail is fascinated by our personal names. Sometimes, with a devilish glint in her eye, she calls me Yona and she calls her grandfather Marty. She finds it hilarious to call us by our proper names instead of our grandparent titles: BeeBee (me) and Zayde (Marty). As though the idea that we have a life not totally defined by our relationship to her is a ridiculous notion.

Our titles reflect our opposite aspirations when we became grandparents. My mother was Bubbe; Yiddish for grandmother. She was everything one might imagine a Yiddish/Polish/Hebrew-speaking Bubbe would be and she owned it. But I could never be Bubbe — to my kids, Bubbe was and forever will be my mother. I needed something more modern, more playful and fun. After considering a host of names, BeeBee won hands down. (I think of it as a “nouvelle” Bubbe.) Now, even my son-in-law calls me BeeBee. I never had a nickname. Lucky it’s one I love.

My husband chose Zayde, which is Yiddish for grandfather. Totally old school. It was what Rachel called her Grandfather Joe. But Rachel hardly remembers her Zayde, who passed away when she was 3. At first, it felt strange to me — too close to where my husband’s parents, who were also Holocaust survivors, came from. I didn’t think I could see my husband that way but I was wrong.  Hearing a tiny voice shouting “Zayde!” again feels comforting. It’s a way to remember that these are Zayde Joe’s great-grandchildren, and I think how proud he would be.