The Maccabeats Have a Sizzling New Hanukkah Parody 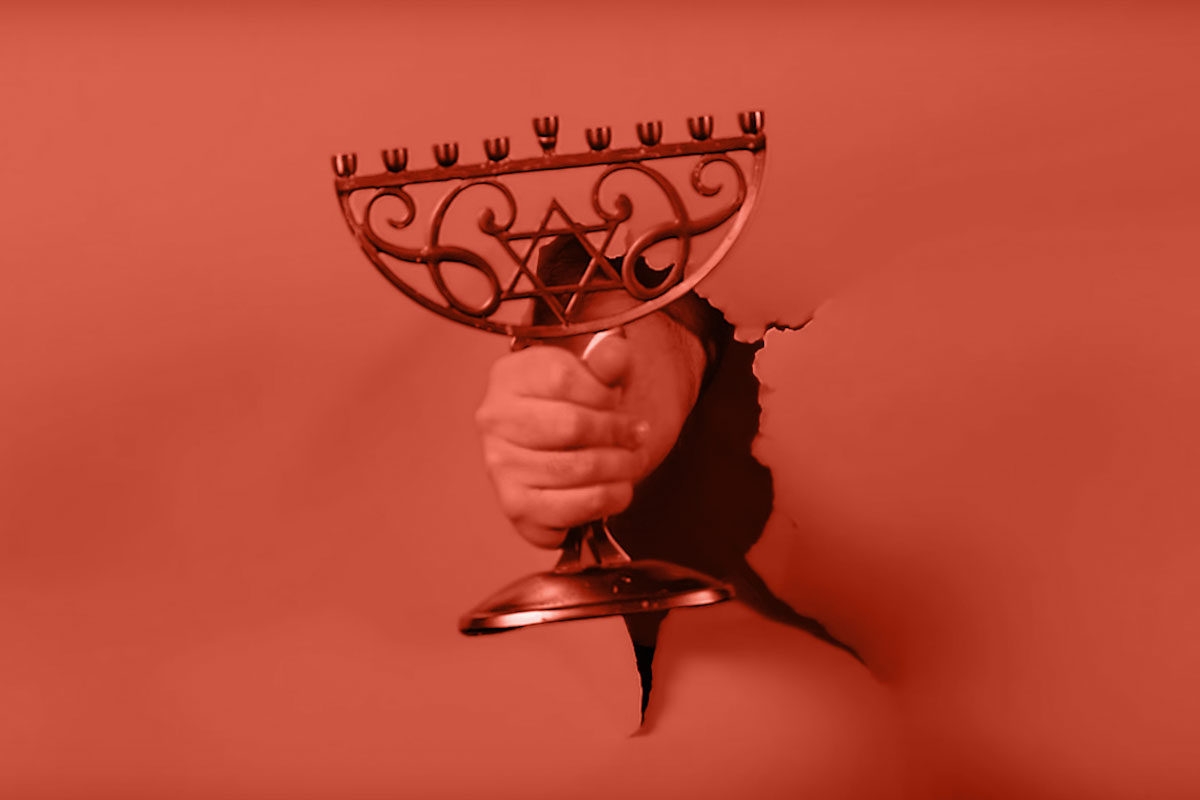 As someone wise once said on YouTube (yes, it happens): There is no Hanukkah without the Maccabeats.

One year after the Jewish a cappella group dropped their genre-bending video of “I Have a Little Dreidel,” the Maccabeats are back and better than ever.

Just like Eilish’s O.G. music video, “Pan Fry” begins with a yellow backdrop. Unlike the teen singer’s video — in which Eilish kicks through wallpaper with her foot — the Maccabeats used a menorah to smash through the paper. The rest of the video strays from the original — no bloody noses here — without diminishing its quality, and the lighthearted lyrics are incredibly catchy.

The Greeks were tough guys
Made our life so rough, guys
Judah said “enough guys”
Let’s go get the bad guys.

Then, after an adorable dancing menorah makes an on screen appearance, the Maccabeats shift gears to “Old Town Road.”

One Maccabeat, dressed in a cowboy hat, begins the tune, singing: Yeah, we’re gonna light our flames for all to see, retell the story of the Maccabees.

It’s super fun — and yet, the lyrics carry extra meaning this Hanukkah. In the wake of anti-Semitic attacks that occurred this year in Pittsburgh, Poway, and Jersey City, the a cappella group implicitly stresses the importance of celebrating Hanukkah publicly and fulfilling the mitzvah of lighting the candles in a window.

The lyrics continue — We ain’t gonna stop for nothin! — which can be interpreted as never hiding Judaism, especially in the face of anti-Semitism.

Be sure to watch the video all the way to the end because you don’t want to miss the  “outtakes” featuring Hanukkah parodies of songs by Ariana Grande and Camilla Cabello.

So now it’s official: Now that the Maccabeats have made an appearance, Hanukkah can officially start on Sunday, December 22.