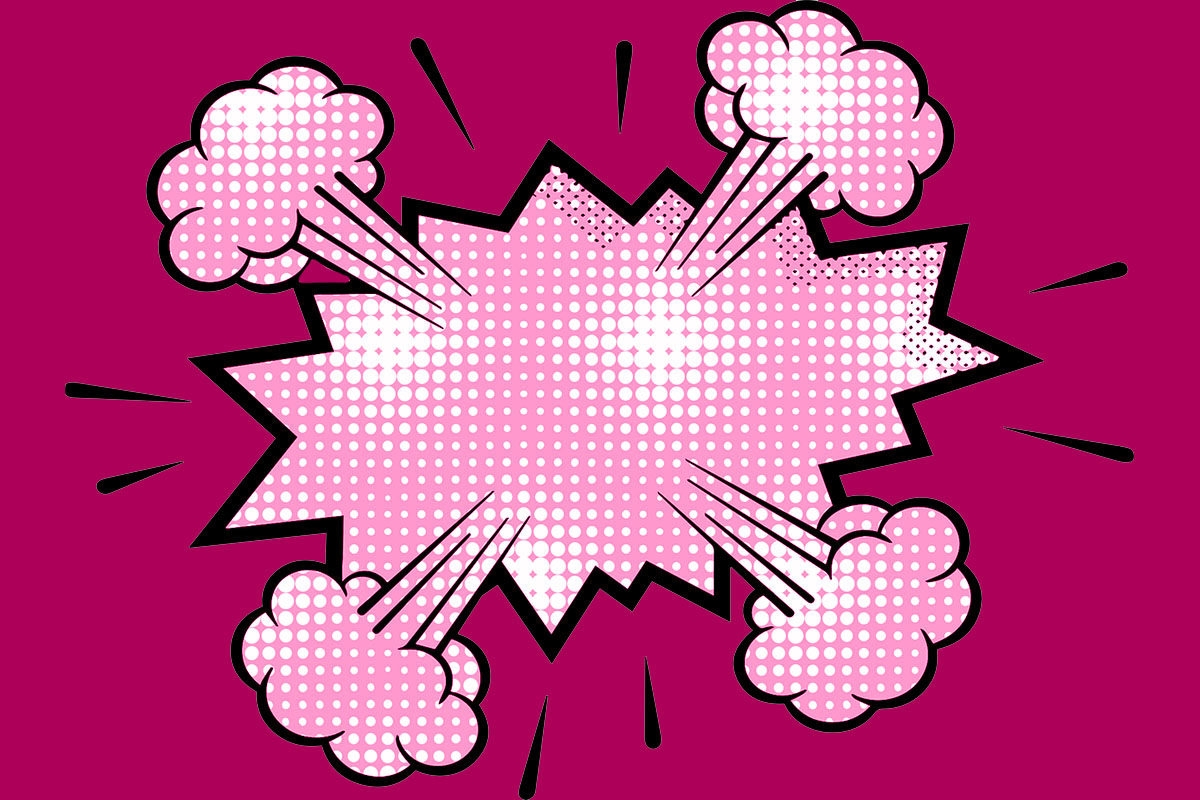 In America, especially now, it is both hard to be Black and hard to be a Jew. So imagine, if you will, what life is like for a Black Jew.

Even in what I would consider ideal circumstances, in liberal Northern California, where I live, navigating the Jewish world as a Person of Color has often been awkward, invasive, and othering. I routinely get strange comments made to me by other Jews who probably have no idea the impact of their words. And, while I don’t want to speak for all of us, I know that many other Jews of Color have unfortunately had the same experiences.

Before we toss this issue aside like a lost cause, I want to tell you that there is hope! Yes, I’ve had some bizarre conversations with other Jews about my ethnic/religious identity, but I also have faith that those negative conversational habits can be unlearned. Simply put, if folks stop saying certain offensive things to Jews of Color and replace those comments with something more positive, we can begin to build a more inclusive Jewish community.

Read on for my tips for what not to say to a Jew of Color — and what to say instead.

If you are out in a Jewish setting (bar mitzvahs, seders, Hanukkah parties, and the like) and see someone who isn’t white, don’t go up to them and ask if they are Jewish. This question can be quickly interpreted as questioning someone’s right to be in a Jewish space. It makes them feel singled out, like you are suspicious of them.

Instead, introduce yourself! If you are at Jewish event and you see a POC who you don’t know, go up to them and say hi. It doesn’t matter if this person is Jewish or not — although if you’re at a Jewish event, I think it’s safe to assume everyone you interact with is Jewish. Let them correct you if need be. Try to genuinely meet a new person and make a new friend through polite small talk, like, “How do you know the bat mitzvah girl?” or  “Have you tried the latkes?”

This is a rough one. My whole life, one of the first reactions people had when they found out I was Jewish was to laugh. Whether out of surprise or discomfort, unless someone tells you they are a comedian, don’t laugh at someone’s identity. It is incredibly dehumanizing for someone to laugh at who you are. It is rude. Don’t do this.

Instead, if you find out a POC is Jewish and you feel like you must comment, say something simple like “oh cool” or “neat” and move on.

Is this from a movie I don’t know about? Is there an old-school comedy routine that relies on this line? The number of times I have heard this ridiculous phrase is immeasurable. If for no other reason, stop saying this to Jews of Color because it is not at all original; they have heard this thousands of times before! Beyond that, it shows a serious lack of both historical and religious understanding on the commenter’s part. There is no way to “look” Jewish, because Judaism is a religion that allows for anyone of any background to take part, rather than some sort of white-race subgroup. And, if we did want to discuss a “traditional” look for Jews, then we would be discussing the biblical Jews who also would not fit the Eastern European stereotype of a Jew that persists today.

Instead, don’t say anything at all. There is no positive way to say this.

4. Don’t ask if or when they converted.

First things first, a Jew of Color can be a Jew without having converted. Secondly, someone else’s conversion (or lack thereof) is none of your business. It is literally a Jewish law to not embarrass people about conversion and I’m fairly certain that asking a convert this question because of their race would fit into the “embarrassment” category. This question leaves any Jew of Color — whether Jewish by birth or by choice — feeling badly.

Instead, get to know the new people in your community. While there is never a supportive way to ask this question and it is none of your business, genuinely getting to know the people in your community shows that you support all Jews, regardless of background or Jewish path. Over time, those who have converted may share that with you, though they may not! Because again: Whether they converted or not really should not matter to you.

5. Don’t ask if they are Ethiopian or any other specific Jewish ethnic group.

Yes, Judaism has many interesting and distinct cultural groups, but that doesn’t mean that every Jew of Color you meet identifies as a member of one. I personally feel this comment is especially damaging to Black American Jews, whose African heritage is often obscured by the fact that their ancestors often arrived in the U.S. as enslaved people. Even in the age of 23andMe, this isn’t something worth asking someone.

Instead, get involved with communities of Color inside and outside of your Jewish community. The more comfortable you are with people of all backgrounds, the more supported Jews of Color in your community will feel! And perhaps you will meet JOC from your community who are out exploring other parts of their identity!

6. Don’t assume that they identify as half-Jewish, “Jew-ish,” or that only one of their parents is Jewish.

Instead, let this new person you are meeting tell you about themselves. These kinds of details about someone’s life are the things you learn about someone over time.

7. Don’t force them to recite their Jewish resume.

Questions about bar or bat mitzvahs, youth groups, and synagogue memberships absolutely have their positive place, but that place is not for when you first meet someone, especially a Jew of Color. When you ask these kinds of questions in an initial meeting, it comes off as if you’re quizzing someone in order to determine if they meet your Jewish “criteria.” It puts pressure on the Jew of Color to list all their Jewish involvement and accomplishments in order to appease your intrusiveness. It can feel like a really aggressive interview for a job you don’t even want.

Instead, save these types of questions for when they naturally come up in conversations as you get to know someone, rather than just out of your own curiosity. It really all comes down to getting to know Jews of Color in your community as you would a white Jew.

8. Don’t ask if they know (or worse: are related to) this other Jew of Color you know.

Jewish geography can be fun sometimes, but this version is extremely problematic. We do not all know each other. We are not all related. Do not ask this.

After all the quizzing, poking, and prodding, inevitably, white Jewish folks I am talking to try to end the conversation with a joke… about my identity. I’ve heard so many: “You are Blewish! Get it? Black and Jewish?” Or, “You can eat fried chicken on Hanukkah instead of latkes!” Or, as they point to my Afro: “Well, at least you have the same hair as us!” My identity is not a joke. I don’t think of it as a fun, silly fact about me — my identity is deeply important to me. These comments are degrading and, frankly, often racist.

Yes, I am sure it is difficult to close out a seriously awkward conversation you made us have about my race/ethnicity/religion. But Instead of shoving your foot further into your mouth by trying to make a joke, simply say: “It was so nice to meet you!”

Image by Annalise Art via Pixabay