I Was a 40-Year-Old Virgin Trying to Become a Mom. One Year Later, So Much Has Changed. – Kveller
Skip to Content Skip to Footer

I Was a 40-Year-Old Virgin Trying to Become a Mom. One Year Later, So Much Has Changed. 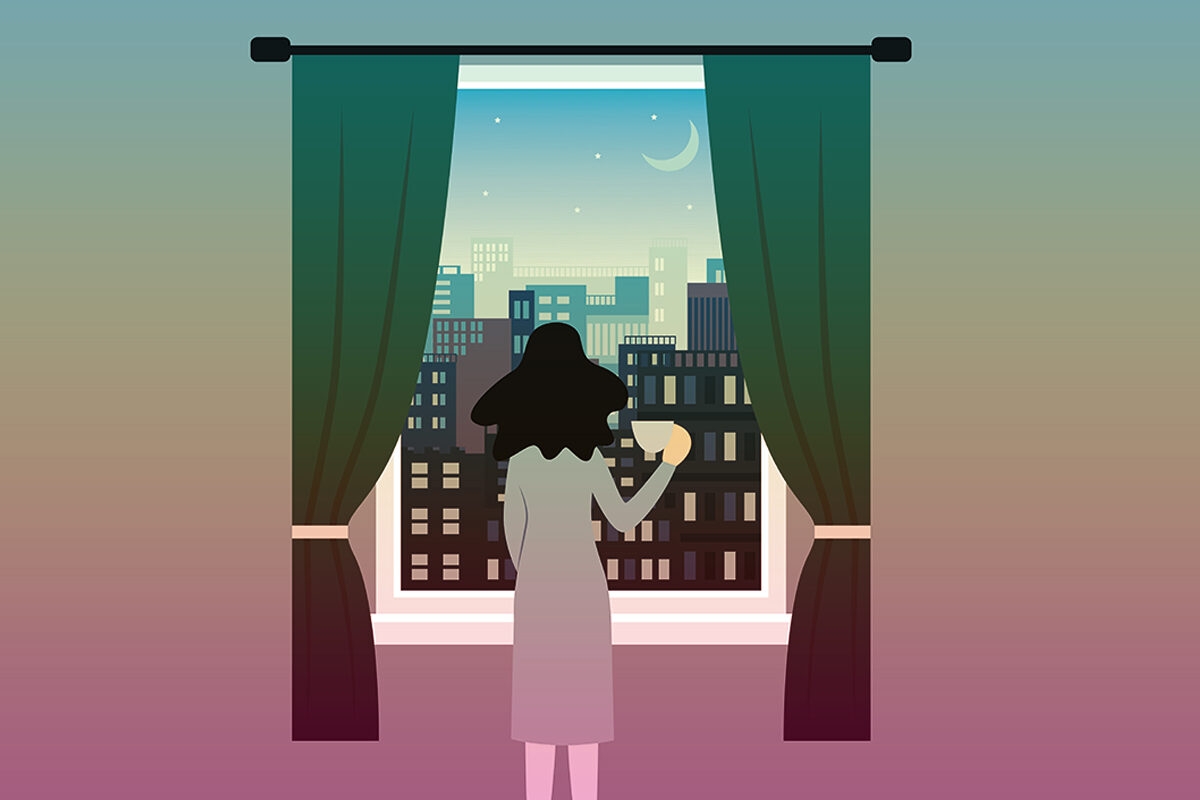 This time last year I was a “40-year-old virgin” trying to become a mom.

What a difference a year can make. These past 9 months have taken me on a journey that I could never have envisioned for myself, even just one year ago. Now, I am one year older and still trying to become a mom, but I am no longer a virgin.

You may think, “Who cares that you’re no longer a virgin? What’s the big deal?”

Well… maybe for some people, it isn’t a big deal. But it is to me.

As someone who grew up in a religiously observant family, I always believed that I would wait for marriage to have sex. I believed that pre-marital sex is “wrong.” Of course, I also assumed that I would be married by now — I certainly never thought I would still be a virgin at the age of 40.

When you are brought up in a religious environment no one talks about the guilt, shame, and mixed emotions surrounding the topic of sex. We were educated to be shomer negiah — which means to refrain from any form of physical touch with the opposite sex until you are married. Many young adults tend to bend (or outright break) these rules, myself included, but sex was never an option.

Perhaps in a world in which everyone finds a partner at a young age, this notion of waiting could be wonderful. Sex would come naturally within the framework of marriage; couples would have children and feel fulfilled on many levels. While I am not a fan of the term “shidduch crisis” — a quick Google search will provide countless articles on the topic — the reality is that, similar to the secular world, today there are many more older singles than ever before. The desire for physical intimacy is among the most natural and basic of human needs, and therefore, the prohibition of physical contact becomes an excruciatingly painful challenge. It’s something that many fail at, and therefore feel tremendous guilt about, or they constantly battle against the proscription and struggle to repress their urges.

As a single woman who always assumed and hoped that she’d be married in her 20s, sex was something I was prepared to wait for. However, as the years sped by and the dream of being a young bride began to fade, the idea of being shomer negiah and “saving myself” for marriage became more and more unrealistic. I did not want to give up on the values I had been raised with, but I also craved to experience that kind of closeness with another person. This internal tug-of-war — between wanting to wait and doing the “right” thing versus the intense desire to be physically intimate with someone — tormented me for years.

A few years ago, when I finally made the decision to start the process of becoming a mother, one of the hardest things for me, ironically, was not the fact that I was a single, modern Orthodox woman trying to have a baby on her own. Rather, it was that I was still a virgin at the age of 40. The stigma attached to being a “40-year-old virgin” taunted me, and I felt like I just had to get rid of that label.

So I decided that I didn’t want to become a mother without at least experiencing sex first.

Last September, after trying to get pregnant for almost a year, I took a break from rounds of artificial insemination and IVF as I needed to give my body (and my soul) time to recover. With my 41st birthday just around the corner, I decided to travel to the United States for a few months, and took advantage of the time there to date. While I was there I reconnected with a childhood friend, and I shared with him all that I was going through. I told him about my decision to become a single mom, the fertility treatments I was going through, and how I longed to experience sex — and not with just “anyone,” but with someone I know and who cares about me. We talked about life and dating, and how “unfair” it all is, and since he was someone that I had always been attracted to and I knew that he would be respectful, I felt that he would be the perfect person to share this experience with. In the back of my mind I hoped that perhaps it could turn into something more serious, but we both agreed that we would keep it “simple,” with no strings attached. While we only spent a few great nights together and it didn’t end the way I may have wanted, I have no regrets.

Being on the other side of this now, I am thankful that my first experience was with him, and I am thankful that I got it “out of the way.” Now my mind is no longer cluttered with all these emotions, these longings and wonderings. Now I can once again focus on what’s most important, and for me, that is becoming a mother.

When I returned to Israel at the end of March, I was excited to get back to business and pick up where I left off.I naively assumed that as soon as I got home that I would be able to start trying to conceive once again. But, as always, G-d had other plans. Unfortunately, all fertility treatments were halted due to Covid-19 and so I had no choice but to wait until things reopened.

Finally, months later things are getting back to somewhat of a new “normal” here. I just completed one unsuccessful round of IVF and was about to start another, when I tested positive for Covid-19 myself. Thankfully, I had a very mild case, but it caused yet another unexpected delay, and so I find myself waiting once again.

It is on these days — these challenging, heartbreaking, want-to-sit-on-my-floor-and-cry days — that I remember something one of my friends told me a while back: “You gotta believe that if things can be crazy bad, they can also be crazy good.”

So, I pick myself up, dust myself off and keep pushing forward. After all… what a difference a year can make.