I Won’t Bring My Kids to a Jewish Service Separated by Gender. Here’s Why. – Kveller
Skip to Content Skip to Footer

I Won’t Bring My Kids to a Jewish Service Separated by Gender. Here’s Why. 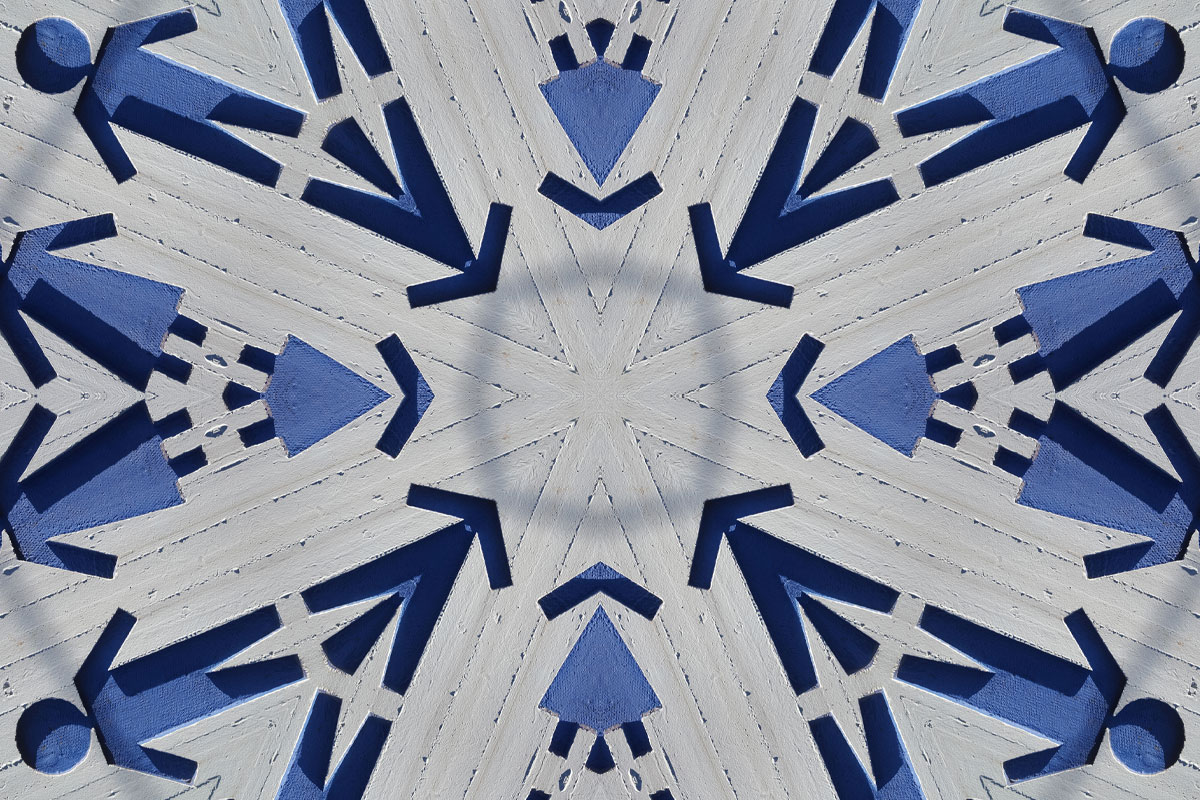 Recently, my sister-in-law gave birth to an absolutely scrumptious baby boy. I’ve got three sons of my own and a biennial case of baby fever that has become wildly unsustainable. I adore newborns. I believe in showering them with snuggles, smooches and outrageous clothing. I believe in supporting new parents, offering them rest and respite and a safe place to air their overwhelm. But I do not, and cannot, believe in exposing children to the destructive belief that women do not belong in every temple seat, stage and bimah.

After my darling nephew was born, my family was invited to attend his brit milah at a local Orthodox shul, where men and women sit in separate areas, divided by a mechitza. In the past, I’ve quietly rolled my eyes and bitten my tongue. It’s certainly not my practice to pray separately from my husband, but I was willing enough to honor the traditions of others.

But when I was asked to bring my sons into a place where men and women are asked to separate, I paused. I have long fought to prevent toxic masculinity from seeping into my home. I’ve taken small steps: changing all of the male-pronoun-ed animals in children’s books to either she/her or they/them; introducing toys aimed at emotional learning; showcasing a home where both adults cook, clean, parent and play; encouraging the feeling of all the feelings. At the heart of our home is the belief that every single person on this planet contains multitudes of feelings and ideas and potential. The belief that no single person is intrinsically more or less worthy of our time, attention and belief.

I’ve worked so hard to spare my sons from the realities of our patriarchal society at home, and I felt a real discomfort at the thought of exposing them to a place where the very worship of G-d is divided by gender. I did some research; maybe there was a defensible explanation for why men and women should pray separately. I learned that Chabad.org describes the importance of the mechitza as “ensur[ing] that the main focus is on the prayer and not the opposite gender.” Other sources go farther: Rabbi Doniel Neustadt teaches that the mechitza is necessary because otherwise men would be able to “freely gaze at women,” which would “interfere[] with the men’s concentration[.]”

Just as I feared, the mechitza exists to reinforce the trope that women are a distraction. That men cannot possibly be trusted to quell their lustful desires if us ladyfolk are within view, what with our clothes and our bodies. Not to mention that the justifications for separation completely erase the LGBTQI+ experience.

And so, I made the hard decision to keep my kids home from my nephew’s bris. As their mother, and as a living, breathing human being, I will make choices, both hard and easy, to decline patriarchal systems whenever I have the opportunity. I cannot imagine teaching my boys that women and men ought not pray in the same spaces; that there is something intrinsic to our sexes that necessitates our separation before G-d. I will teach them only equality and acceptance. I will teach them that, should they find a person’s mere presence distracting, that is their problem to work out, not the other person’s. To teach otherwise would be to welcome intolerance in my home, and I will not do it. I will celebrate my beautiful nephew’s triumphant entrance into the Jewish community, but not in a divided house of prayer.

My beliefs on this subject are firmly and sincerely held. Yet I dreaded the inevitable questions from my sister and brother-in-law. Would it really be so harmful, just this once, to prioritize my newest nephew’s brit milah? Couldn’t I just explain to my sons that different folks have different traditions? That even though we believe in mixed seating, not everyone does? Would a single exposure to a mechitza really be so harmful to my boys?

I approached the conversation with an abundance of love for my extended family. I gently explained that my family would enthusiastically celebrate the sweet new baby’s simcha by meeting up at the oneg following the service. When pushed, I held firm: I could no more let my sons sit through an evangelical sermon on the “sin” of homosexuality than I could allow them to pray in a place that openly practices inequality. I made clear that I was not asking them to change a thing about the bris; I made clear that my decision was in no way intended as a reflection on their choices. They were disappointed — I think my in-laws even more so — but, frankly, the day came and went. We ate cake and I held that sweet, tiny baby and we showered him and his parents in joy. For me, there were no lasting familial repercussions to choosing to sit out the actual bris ceremony. I  know that’s not the case for everyone. But I’m confident that the work — the teeny steps and the humongous ones, the easy parts and the scary parts — of undoing the systems that have worked to oppress will mean lasting positive change for kids like ours.