I'm a Rabbi and a Mom. And I Had an Abortion. – Kveller
Skip to Content Skip to Footer 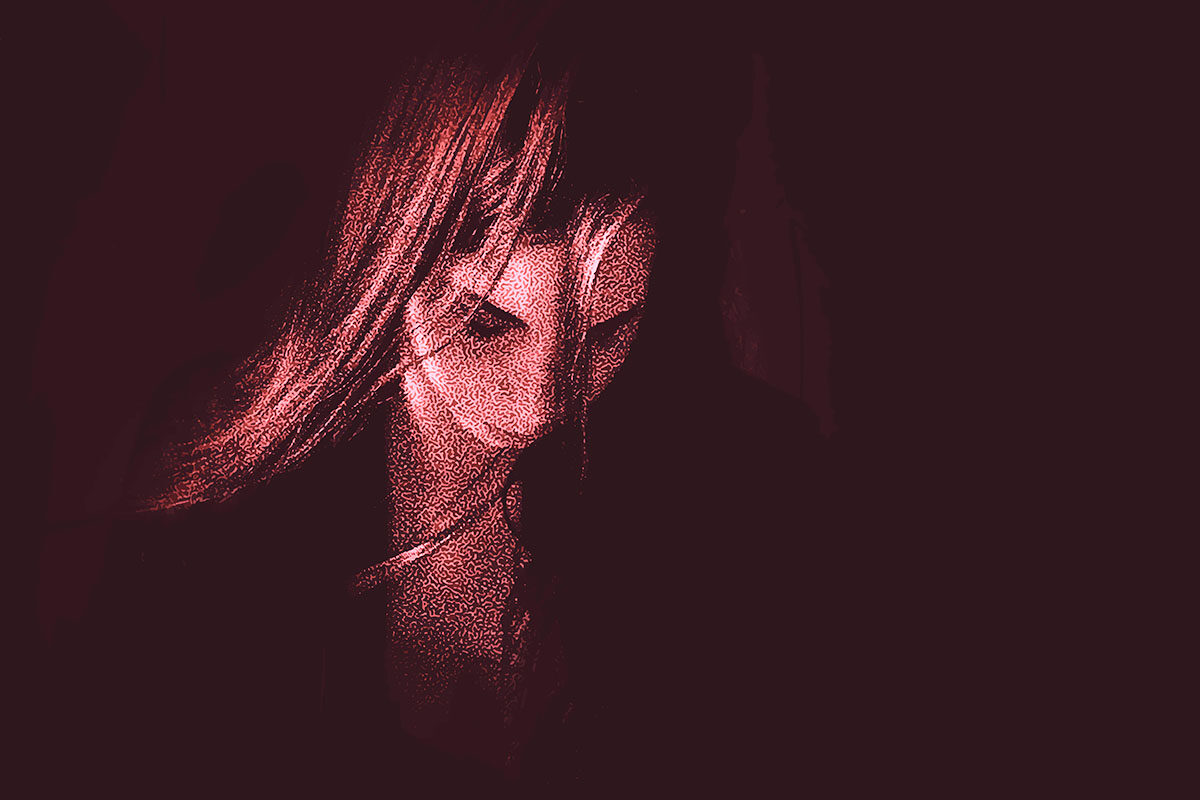