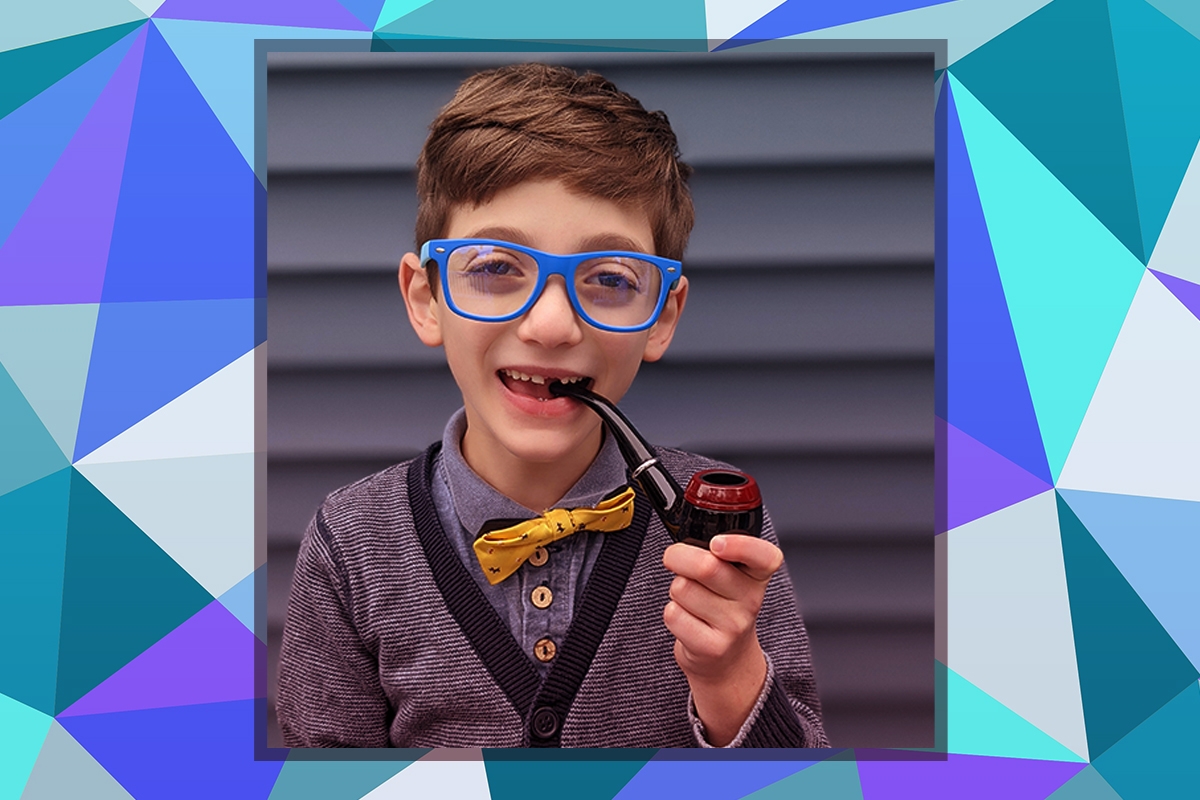 Way back in the early spring, when the country began to close down and more and more people shifted to a work-from-home model, my Facebook feed became inundated with posts about online cooking classes, manuscript bootcamps, and language learning apps. It seemed, from the outside, that people weren’t suddenly working from home — instead, they appeared to be retired, and were spending their days expanding horizons and bettering themselves.

I wondered: How many of my friends would master a new language or learn a new instrument during quarantine? Meanwhile, I felt like I was busy around-the-clock just trying to figure out how to juggle full-time work while overseeing my kids’ virtual schooling. I was not learning anything new, except perhaps how far to push the limits of screen time and how much homework really needed to be completed in third grade. I was certainly not finishing the novel sitting on my computer.

And yet, while I might not have been writing my book, my 7-year-old son, Asher, began writing a book of his own. He had learned about China in his first-grade classroom, and was inspired to tell a story.

Each morning throughout the spring, Asher took pencil to paper and wrote. Then, he typed it up on his computer. Using Google, he researched fun facts about China that he thought would be interesting to write about. By the end of the summer, he had completed a full-length children’s picture book about two Jewish boys who live in Beijing.

I kvelled, and I didn’t stop there: I helped Asher turn Alex and Henry in China into an actual published book.

When Asher began this project, he asked me to be his editor. As a professional writer and editor, of course I agreed! At first, it was enough to know that he was inspired by his learning, that inspiration had sparked creativity, that he was writing (like his mom!), and that he never gave up. But when I finally got to read and edit his book, I was overcome with emotion.

Now, I may be a bit biased, but my son’s book is adorable. It is so completely the product of a 7-year-old boy – and yet, it is filled with heart and humor. It includes facts about how long Jews have lived in China, and climate change, and endangered species, but ultimately it is about friendship. I could not be more proud.

The editing process was smooth – he was an ideal client! I suggested to him, for example, that it seemed implausible that the narrator would win every game he played. Asher took the note and added a reference to the narrator losing at chess against his friend. When I told Asher that describing all of the moves of a checkers game might be boring to the reader, he agreed, and edited it down to one or two sentences.

As of this writing, Alex and Henry in China is listed on Amazon as the #1 new release in Jewish Children’s Books! Is it a strange feeling that my son wrote and published a book in six months while I have been working on the same novel since before he was born? Yes, yes it is. But it’s also inspiring. His efforts remind me of what it is like to have the fire of passion lit within.

Someday, Asher will juggle his own family obligations and work commitments, and will struggle to find that extra time for something he loves. And I will remind him that when he was 7, he published a book, and therefore he is capable of anything.

These days, now that we’re in our ninth — or is it 900th? — month of quarantine, I am still working from home. I am overseeing my kids as they alternate between Zoom and in-person schooling. I am running a household I can’t escape from, that never seems to stay clean more than 20 minutes. Today — like so many that preceded it —I will not pick up my novel and keep writing. And that’s OK.

Hopefully, in a few months, now that there’s a promising vaccine on the horizon, this will change. Then, I will look to my son, and his dedication and fervor will motivate me. Then, I will open the document on my desktop and keep writing. Someday, we will have two published authors in this house. Until then, I’m OK with the fact that my son beat me to it.