Let the ‘Shtisel’ Cast Teach You Some Yiddish 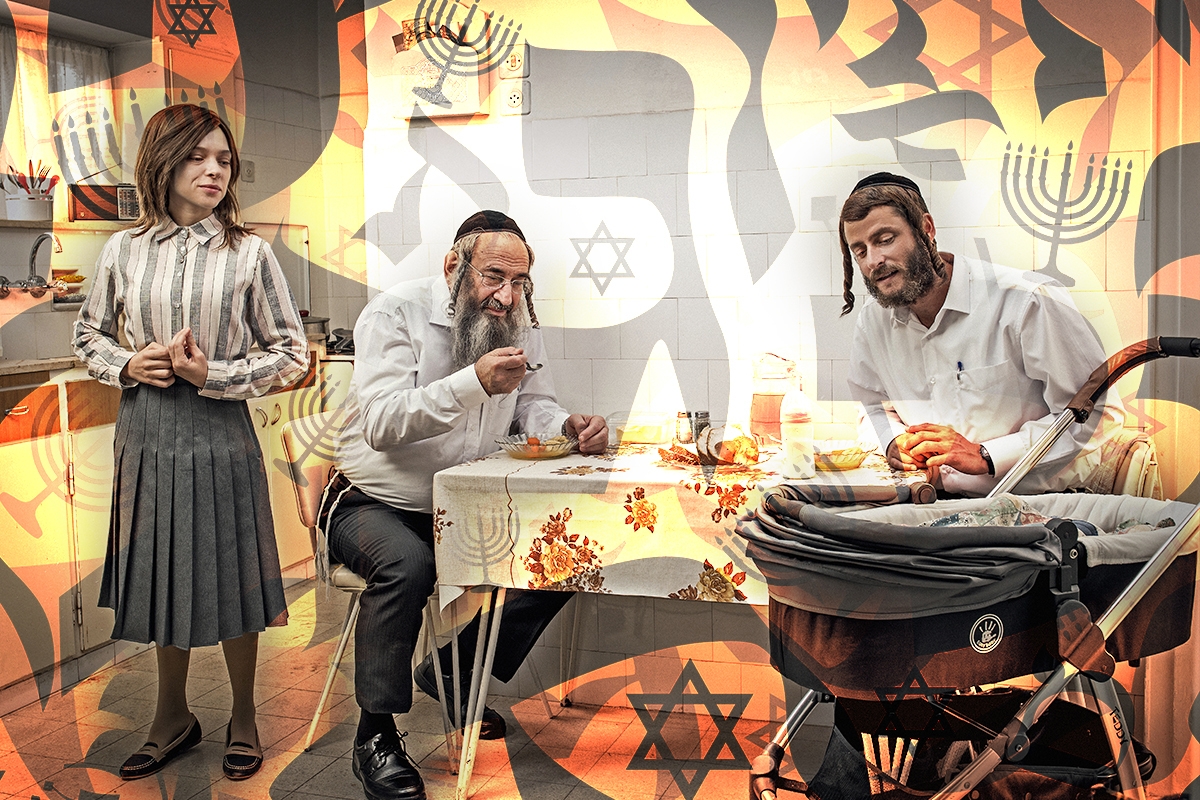 We love the cast of Shtisel so much. These brilliant actors have had us very deep in our feelings, especially as we binged season 3 of the show about the eponymous Haredi family, which premiered on Netflix in March. We really cannot get enough of them!

Luckily, on Monday, the official Shtisel Instagram released a subtitled version of a delightful short video of this beloved cast, which was originally released in December, 2020, ahead of the season 3 premiere in Israel. In it, the show’s main actors explain the Yiddish words and phrases that are sometimes used by the characters in the show.

Now, not all of the terms the cast define are strictly Yiddish, but they are really delightful slang. Let’s get into it:

Defekte — This word means an unsuccessful or screwed-up type of person (from the English word “defective”). When asked to define this, Michael Aloni, who plays Akiva, simply points at himself, dressed as his Shtisel character. It’s not clear whether Aloni is being self-deprecating or deriding his character, but either way, we love it.

Halach limkor beigalach — This is actually mostly Hebrew, and it literally means, “he went to sell bagels.” But what this somber yet endearing saying means is that he’s moved on from this world — as in, he died. As Doval’e Glickman, who plays patriarch Shulem Shtisel, notes, it is something that can happen when you don’t think masks are necessary in the middle of a pandemic, oof.

Vechulei — This term, which is often used by the older generation in the show, means “etcetera.” However, as Neta Riskin, who plays Giti Weiss, says, it’s also sometimes used to avoid getting into depths when touching on subjects that are particularly emotional.

Nu, nu — Nu basically means “c’mon” or “well.” If you’ve got a certain type of Jewish relative, you’ve definitely heard someone say this before! They say that Yiddish speaks itself, and, as Sasson Gabai, who plays Nuchem Shtisel, notes: “Sometimes just the accent and the intonation tell you [what something means] — nu, nu — so you understand that it’s someone who wants you to get off his case.” However, as Aloni says, nu, nu can also be used in a positive context, or when you have nothing to say. Haas claims she uses it daily so, nu, we’d like to hear that!

Reshoim arurim — Possibly the most used line from the show, which means “cursed evil-doers.” It’s an expression which, as Yoav Rothman who plays Hanina says, “belongs to Nuchem.” Nuchem Shtisel says it in relation to many a villain (in his mind, at least), and he especially feels this way about those darn Zionist secular Israelis! According to Gabai, who plays Nuchem, the show’s creators didn’t write his infamous tagline into season 3, but he made sure to get it in there in a couple of scenes, and for that, we are grateful!

All we have to say to the Shtisel team is shkoyach! That’s from yasher koach, which means literally “grow in strength,” and figuratively, “thank you,” “good job,” or “congratulations!” And, honestly, we mean all of these things.

And yes, if you still need more from the cast of Shtisel, we have a list of all the other shows and movies you can watch them in.