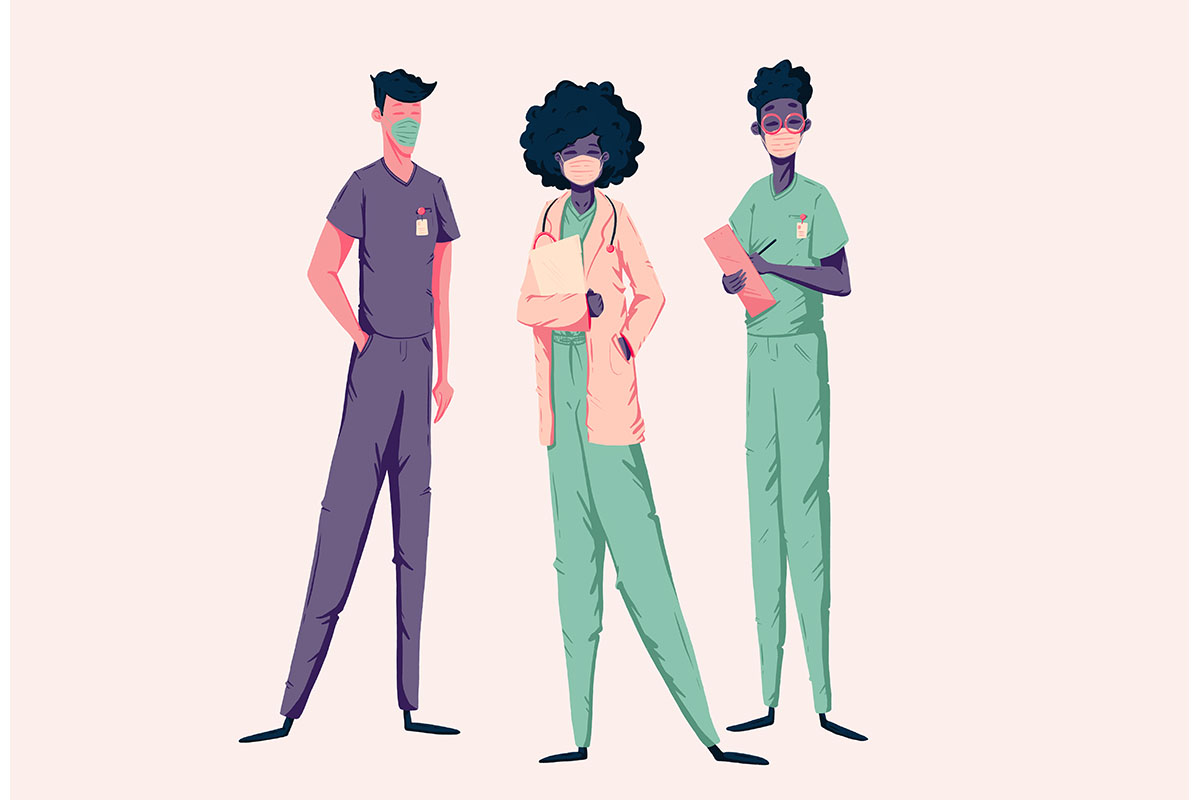 After years of working as a journalist in Israel, I’ve witnessed enough peace initiatives, ceasefires, and political dialogues to conclude that peace between Palestinians and Israelis is, unfortunately, a long way off. I care deeply about this troubled land and I have friends on both sides. Expressing this concern is not easy; taking action is even more difficult.

I’m a practical person. Demonstrations are not for me, nor have I ever felt entirely comfortable at organized meetings between Jews and Arabs, although I have experienced both. I do, however, believe in working for the good of the community, close to home. So in 2019, when a friend suggested I join the Road to Recovery, a non-government organization that coordinates the safe passage of sick Palestinian children from the West Bank and Gaza to Israeli hospitals, I decided to give it a go.

The premise of the organization is simple: you drive in your own car to a military checkpoint near home, pick up passengers (usually a child with one parent or grandparent), drop them off at a hospital, and that’s it. These are children who are battling life-threatening ailments and who are unable to receive suitable treatment in Palestinian hospitals, most of which are not adequately equipped to deal with complicated medical conditions.

Around 1,000 volunteers provide a small but essential link in a long bureaucratic chain. Coordination is required between the Palestinian Authority and the Israeli government; permits are needed; and the children and their guardians must pass through a checkpoint where documents are scrutinized and identities ascertained.

I know what it’s like to have a sick child. One of my children was born with a rare muscular disease. When he was younger, my husband and I frequently drove him to hospitals and clinics for medical treatment; we spent sleepless nights wondering what the future might hold for him.  Both of us took it for granted, however, that our son would always receive the care he needed. For Palestinian parents, the stress and tension involved in simply receiving permission to get their children adequate medical attention is greater still.

The checkpoint closest to my house in the Ella Valley of Israel is Tarkumia, a gateway that controls the passage of Palestinians living in Hebron and the surrounding areas. Just last week, I picked up Elyamama, an 18-month old with leukemia who’s undergoing treatment at Tel Hashomer Hospital near Tel Aviv. The night before, I was texted the names and phone numbers of my passengers; a 6-year old girl was also assigned to my car, along with her mother.

I’ve taken children and parents to hospital many times since joining the Road to Recovery. But on this particular day I felt anxious because hostilities were still high between Gaza and Israel. Hamas rockets had fallen over Ashkelon and Tel Aviv the night before, and Israeli warplanes en route to Gaza thundered over my house for hours. In addition, there had been lynchings and lootings in mixed Arab-Jewish towns in Israel. Tension was high.

The night before, I panicked. What if there were clashes around Tarkumia checkpoint while I was picking up my passengers? I called the person who was coordinating the volunteers that day. “Is it safe?” I asked her, and immediately regretted the question. After all, in such dire times, it’s even more crucial to lend a hand to those in need.

So, at 5:45 the next morning, I jumped into the car, a flask of coffee in hand for the long ride. My husband stood at the door in the dawn light and waved goodbye. “Give a shout when you’re done,” he called out to me. In the early hours of the day, Tarkumia is typically packed with Palestinian men setting out to work in Israel, but this morning the place was eerily deserted — there was a general Palestinian strike to protest the assault on Gaza.

As I drove around the traffic circle, I saw a woman cradling a toddler in her arms. Close by was a man holding a large supermarket bag crammed with food and clothes for what might be a long stay in hospital. I parked the car, remembered to put a surgical mask on, and rolled down the window. I consulted the text message from the previous evening. “Elyamama?” I asked. “Aywa,”  the young man said, which is “yes” in Arabic. He was also wearing a mask, and I stepped out of the car to help them in. As I opened the trunk, a vehicle pulled up beside me — another volunteer picking up her own passengers. We nodded briefly to each other.

The other little girl, I learned, was forbidden entry into Israel. “Don’t wait,” I was told when the coordinator called. “Leave right away.”

Elyamama’s family live in Yatta, a desolate village south of Hebron with few resources. In order to get through the checkpoint by 6 a.m., she and her parents left their home at 4:30 a.m. I got back into the car, pulled down my mask and turned around to smile at Elyamama, a sweet, pale child with thick lashes and a noticeably bald head, who was already strapped into the car seat. Her mother tucked a blanket around her daughter’s fragile body and immediately fell asleep as our journey began. The sun stained the sky pale pink as we left Tarkumia, and a flock of migrating storks flew gracefully above us as we made a right onto Road 38.

The journey to Tel Hashomer Hospital, just outside Tel Aviv, takes about an hour, depending on the traffic. Elyamama’s father sat up front with me. He spoke a little Hebrew, picked up while working as a handyman in Israel, and I know a few words of Arabic. He told me his daughter underwent a bone marrow transplant after being diagnosed with leukemia at Tel Hashomer Hospital. Now she was going back for further tests. He shrugged and looked out the window at the traffic building up on the highway. I felt for him, remembering the hours spent waiting in hospital corridors to speak to doctors, the endless days fraught with worry.

I thought about the little girl who was denied entry to Israel. Was she still waiting there at the checkpoint with her father or mother? At the end of the day, we are all parents and we all want the best for our children.

As we approached the turnoff, Elyamama’s mother woke up. As she stroked her daughter’s cheek she smiled at me wanly through the rear mirror. I pulled up outside the hospital’s pediatric unit, helped them retrieve their belongings from the trunk. The parents moved quickly, efficiently, and I wondered how many times they had made this journey. The couple began walking toward the glass doors at the entrance. Suddenly the mother walked back over to the car, Elyamama asleep in her arms. “Todah,” she told me in Hebrew, meaning, “thank you.”

I watched them disappear into the hospital lobby and I drove home.