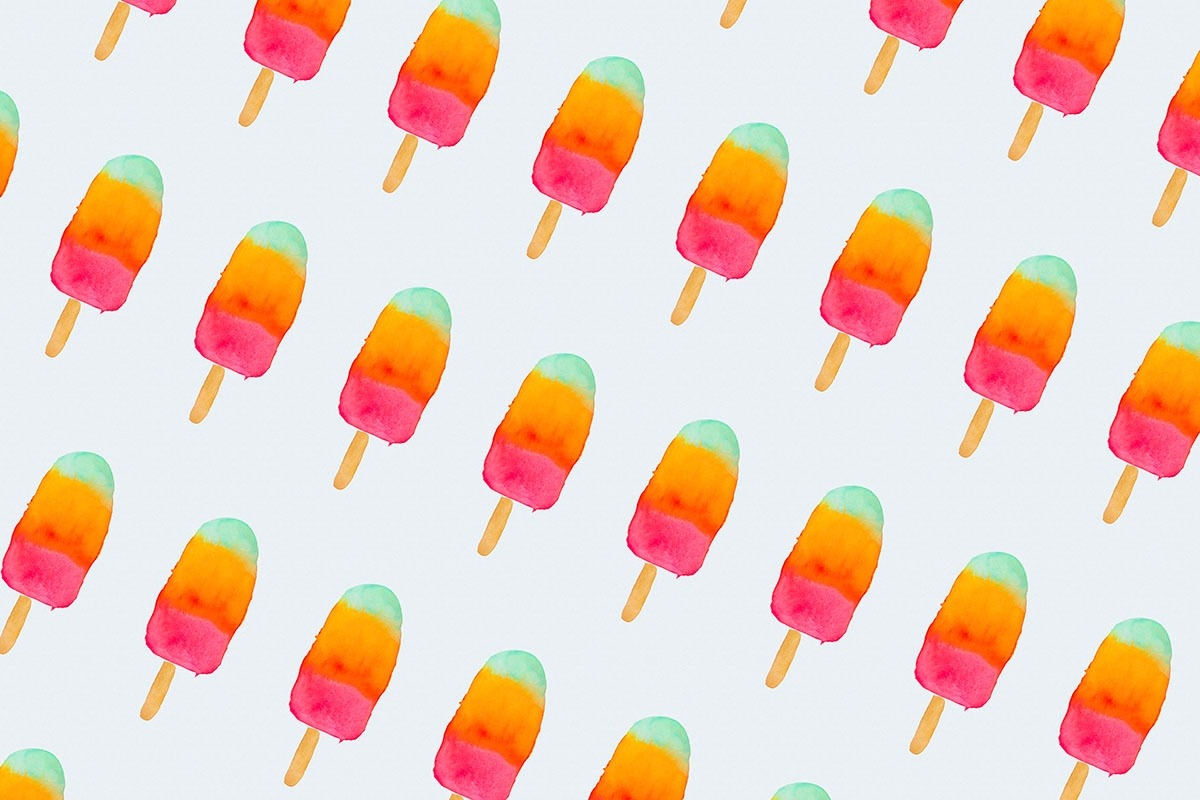 Memorial Day has come and gone, which means — you guessed it — we can officially consider it summer! As many of us have been lucky enough to get vaccinated against the Covid-19 virus (even if we’re still anxiously awaiting approval for those under 13), this summer is starting to look like it may resemble something close to “normal.”

While many parents are currently in the throes of filling out form after form in advance of summer camp, expecting parents may be thinking about which baby names can best honor this season of fun in the sun. Well, we read your minds!  See our 19 favorite Jewish baby names inspired by the season, below.

1. Ahava — This name means “love” in Hebrew, and if you’ve even seen “Grease,” you know that summer truly is the best time for lovin’.

2. Basmat — Basmat is a Hebrew name that means “fragrance.” From freshly cut grass to ocean tides, the smells of summer make some of the sweetest memories. Basmat is also the name of a few women in the bible, including one of the wives of Esau and a daughter of King Solomon.

3. Levana — Levana means “moon” in Hebrew. This name recalls the unique experience of stargazing on a warm summer night, memories that many of us can trace to Jewish sleepaway camp.

4. Natalie — While Natalie is not a name with Jewish origins — Nameberry cites its French origins meaning “birthday of the Lord” — beloved Jewish actress Natalie Portman’s birthday is on June 9 (which also happens to be the same day that this writer was born!).

5. Pearl — Pearl is Yiddish name that means (you guessed it) “pearl.” This name has beautiful equivalents in other Jewish languages: its Ladino equivalent is Perla, and the Hebrew equivalent is Penina. As pearls are the birthstone of the month of June, and often found in oysters on the beach, this name is perfect to commemorate the season.

6. Viva — This Ladino name means “alive,” which is exactly how we feel with longer and warmer days!

7. Ziva — Rhyming with the above name, Ziva is a Hebrew name for girls meaning “light.” As this season possesses the longest daylight hours, Ziva will always remind you of the everlasting light your child brings into your life.

8. Dekel — Dekel means “palm tree” in Hebrew, reminding you of the tropical, summery trees found only in warm climates.

10. Osher — Meaning “happiness” in Hebrew, choosing this name will remind you to remember the joys of summer — and of every day.

11. Tal — Tal means “dew” in Hebrew, reminiscent of (as we wrote in the spring) sweet summer mornings and wet grass at camp.

12. Tsedef — This name means “shell” in Hebrew, just like those found on the beach during summer vacation.

13. Adam — Adam means “earth.” Because summer is such a lively time for the earth and plants, it is a great name for a summer baby. Not to mention, a prominent Adam — Adam Sandler — was born at the tail-end of summer, on September 9th.

14. Amir — This Hebrew name means “treetop.” For tree lovers (which should be all people, if they like to breathe oxygen!) this name honors all types of treetops that are full and filled by the time summer comes around.

15. Benjamin — Benjamin means “son of right hand” in Hebrew. It is the name of Jewish TV host Andy Cohen’s son, and because Andy’s birthday is in June, Benjamin is a great name to honor the Jewish dad and son!

16. Gene — This name, meaning “well born”, may not be of specifically Jewish origins, but it honors iconic Jewish actor Gene Wilder, who was born on June 11. Jewish comedian Amy Schumer was so inspired by the late actor that she chose the name Gene for her son, who turned 2 in May. Aw!

17. Jerry — Jerry is a name usually short for Gerald, which means “ruler with the spear.” This definition does not necessarily apply to one of our favorite Jewish Jerrys: Jerry Stiller, who would have had a birthday on June 8.