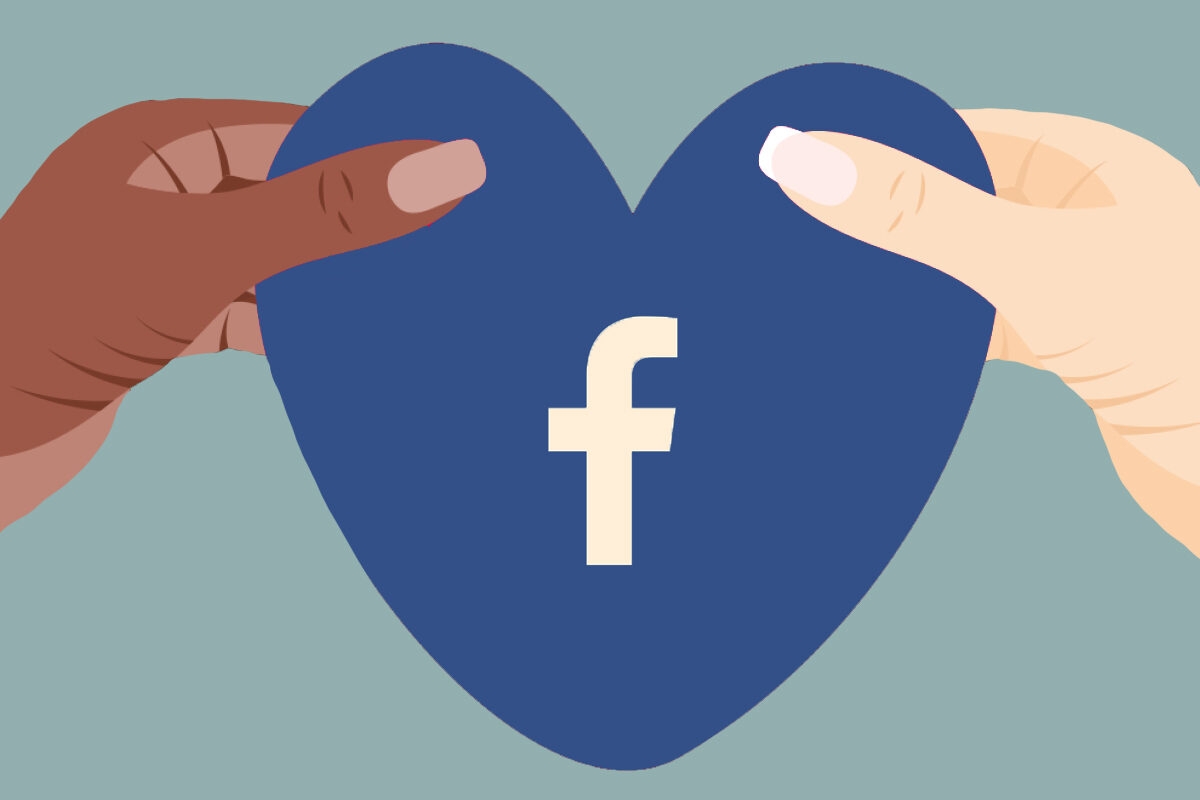 Before my daughter was born, almost five years ago, I joined “UWS Mommas,” a Facebook group of about 20,000 parents — mostly moms — on New York’s Upper West Side. Later, I also joined “UES Mommas” on the Upper East Side, a group of nearly 40,000 women whom I hoped would have good advice due to their tony zip code.

As a new mom, it’s a rite of passage in this millennium to join a moms’ group on Facebook. You want to know what items to put on your baby registry, what to pack in your hospital bag, how to deal with those middle-of-the-night breastfeeding issues when your doctor is not available. Later, as your child grows older, you want to know where the best playgrounds/school districts/camps are, how to deal with toilet training, sibling rivalry, and so on.

That was when the world was normal, though. When there was no pandemic, when school was in school and work was at work and there were no widespread national demonstrations about racial injustice.

That was also before so many moms’ groups on Facebook were imploding over racial tension.

“This group lost its purpose. It’s not a mom’s group – you should really change the name of the group,” one woman posted Friday on UWS Mommas, referring to the fights about race that had overtaken the page. Her post encapsulated the absolute “fury” (as one mom described it to me) between the women who want these online groups online to be “fun,” “lighthearted,” and informational — only dealing with stroller/diaper/nanny advice — and those who want to talk about current events.

Some members say the current drama began with Amy Cooper, the white woman in Central Park who was videotaped calling the cops on a Black birdwatcher, falsely alleging that he was threatening her. (“Who raised #AmyCooper?…These are questions that a Black mother in NYC asks because of the constant violence of whiteness…,” one WOC wrote on UWS Mommas.)

(As a mother and a reporter investigating a story on nanny shaming — the practice of taking pictures of perceived wrongdoings by (usually Black) nannies of (white) kids — I would argue that racism had long been a part of these groups. In fact, as early as 2017, white moms in the UES groups sued members for calling them racist.)

As the country roils from protests, moms groups are similarly inflamed — and not just in New York. “Admins, I’d like to know how y’all are acting as ally’s[sic] for the Black community when you delete posts of white women who are silencing Black voices,” a woman posted on MamaTribe Chicago, a secret Facebook group of more than 28,000 moms.

“Multiple posts deleted this morning. Voices silenced. Racism running rampant in this group at present,” another mom posted on “WH MAMAS” a group of almost 6,000 moms in Woodland Hills and the Valley in Southern California, referring to deleted posts and/or blocked comments.

In New York, the tension got so high on UES Mommas that the group shut down because the (Jewish) moderator did not want to add more Women of Color moderators. “UES Mommas’ Facebook Group Reportedly Shuts Down After Being Asked to Enlist a Black Moderator,” Jezebel reported. The New York Post and its gossip column, Page Six, also reported stories over the tension.

On June 4, the moderator of the UES Mommas group — who called managing the group “a time-consuming, difficult, and often thankless task,” said that she was publicly maligned and “accused of horrific things, including targeting Black women for removal, neither which I have done.”

The group reopened the following day with new moderators, including a Black woman and an Asian woman (who could not be reached for comment).

And yet, discord remains between the leave-if-you-don’t-like-it attitude of many (white) members and those who think the group is an appropriate forum for more nuanced discussions of race and current events. “This is our neighborhood, for some, this is where their business are, their homes… You’re saying that People of Color don’t matter and should leave the group if they don’t like it. So their voices don’t matter?” one mom wrote.

Other moms’ groups are soldiering on, despite the vitriol that some posts have engendered. “So much drama over nothing,” one WOC woman wrote. “It’s just a Facebook group for f***’s sake. Imagine being so racist that you’d rather burn it down than share with a Black person.”

Another mom noted: “It’s funny how people choose to live and have babies in the most diverse place in the world then think it’s not a ‘mom issue’ to figure out a way to make the next generation we are raising better.”

I’m a middle-class Jewish white mom who knows that I do not know what it’s like to be Black in America, no matter how much I read and listen. I often don’t get it right.

I have loved going to these Facebook groups to find out how to treat my baby’s diaper rash, recommendations for a pediatric ophthalmologist, and, more recently, where to find the best kids’ masks. As an older mom after years of infertility, I constantly sought advice from these groups as I experienced the all-consuming bubble of early motherhood — when the decision of which diaper brand to choose or which stroller to buy seemed like a life-or-death issue.

“I kept on saying, ‘If racism isn’t a parenting issue, I don’t know what is a more parenting issue right now,’’ Amanda Shakira Fialk, a white mom of Black son told me after she was kicked off UES Mommas after being told “repeatedly” this was a parent group and not a group to talk about racism. “It’s our job to raise children who aren’t going to grow up and murder my Black son. It has to stop.”

Racism is a parenting issue. Demonstrations are a parenting issue. How we raise children — black, white, Jewish, Christian — in this society is a parenting issue. As a Jewish woman, I want to fight injustice (“Tzedek, Tzedek Tirdof”), even though the combination of motherhood, lockdown, and homeschooling have taken its toll. It seems like if we can’t take to the streets — due to health or childcare concerns or otherwise — we should at least be able to fight for it on social media.

I’ve spoken to many of the moms in these groups, as well as some of the group leaders (who happen to be Jewish). I understand how hard it is to monitor a group of tens of thousands of diverse women of different political persuasions, and how hard it can be to draw the line on what’s appropriate for a post or not.

“I’ve let the group run on its own, with us moderating at times,” one group moderator told me. She added that, previously, “racism has never been an issue.” In the past few weeks, however, her fellow moderators have received hundreds of “reports” (when someone flags something as offensive), though they’ve tried hard to not to delete posts or shut the group down.

They want people to practice “being kind, being courteous, not shaming people, not throwing people in the mud…” the moderator said. “I don’t think it’s a forum for nastiness. Be civil and have a nice informed conversation.”

“The way that I see it, if you look at a group like UES or UWS Mommas, it’s a microcosm of society,” Amanda, the white mom of a Black child told me. “New York is supposed to be a more liberal state and place for racial justice if these are the kinds of comments on the pages, what does it say about our society and our world?”