My Family Is Skipping Passover This Year 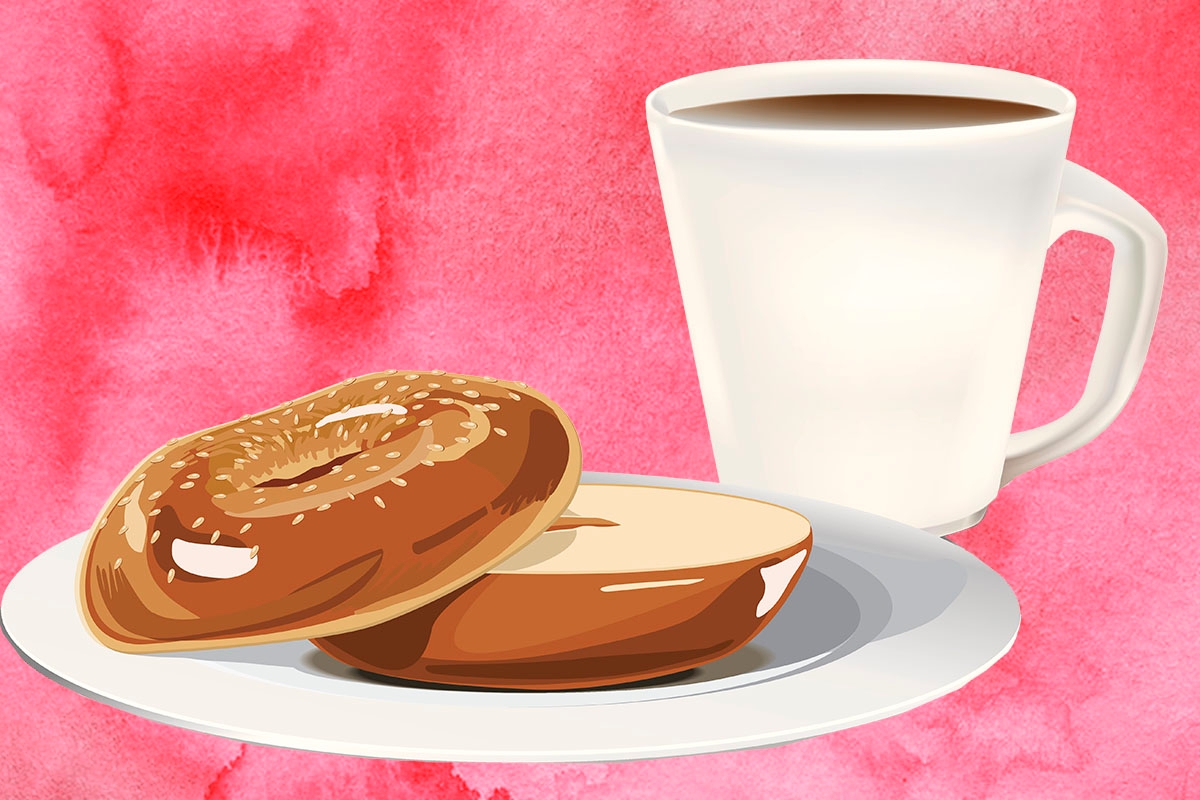 I cannot remember a single Passover in my 45 years — and certainly not in the two decades I’ve been with my husband — when I didn’t host or attend a Passover seder. Often, I participated in more than one. In fact, one year in college, I attended seders on campus and with friends the first two nights, and then my mom and I planned a seder for the third night, when I could make it home. Unconventional? Yes. But what has always tied me to my particular brand of Judaism is ritual, even when the details are fuzzy. I know this isn’t everyone’s way, but it’s mine.

In 2020, near the start of the Covid-19 pandemic, Passover came a mere three weeks after our kids’ school closed. My husband, a Jewish educator, had already been doing bar mitzvah prep online for a boy in another state, so we invited him and his family to “do” Passover with us via Zoom. His family chose instead to invite us to their extended family’s Zoom Passover, and we were buoyed by the community we were experiencing across generations and state lines with people we had never met. It remains a great memory at the start of something that would go on longer and be harder to weather than we could have imagined at that time. In fact, even as Passover ended — as we left the house less and it seemed like I had to figure out new and interesting things to eat — matzah with gefilte fish and beet horseradish actually became one of my go-to comfort foods over the summer.

During the pandemic, I’ve enjoyed celebrating my Judaism in several ways. I’ve become a regular in the comments section — and occasionally make guest appearances on — Who Knows One?, the game show on Facebook formerly known as Jewish Geography Zoom Racing. My family and I have participated in the Worldwide Synagogue Sing — a lovely and thoughtful Jewish learning experience, co-hosted by Eliana Light — and we’ve done Zoom candle lightings and havdalah services with friends near and far. With no soccer games to schlep to, my husband led our family in occasional Shabbat morning services (which had the added benefit of entertaining the cat who was mesmerized by tallit fringes). Strict observance of Judaism has almost always given way to the “spirit” of the religion for me, and during the pandemic, I have felt closer to my Judaism and more connected to my Jewish community than ever before.

But this year, we won’t host or participate in a seder. We won’t “keep Passover.” In fact, I won’t even buy matzah. As we move past the one-year mark of social distancing as a family, I can’t imagine what we would learn from observing a ritual about abstinence from comfort foods, sacrifice from simple pleasures, and freedom from bondage that we haven’t already learned in the past 12 months. My kids, nearly 9 and 12, have already given up so much.

I am in no way comparing our lives in the pandemic to being in bondage — that would be absurd. But I don’t have the energy to make things worse than they already are for us right now. And make no mistake, we are privileged to be in the situation we are in: we are safe, healthy, and we have not suffered an economic loss because both my husband and I are able to work from home 90% of the time.

But while 70% of families in our district sent their kids back to school in August, we kept ours home. They watch their teachers teach in-person classes and participate as much as they can via Google Meet. And while both of their soccer teams played almost uninterrupted over the past year — including indoor winter games — as a family we decided it would be better for them to sit the year out. But on social media they’ve watched as many of their friends have continued to live as if the pandemic were a joke, a rumor, or extremely exaggerated. The prevailing attitude among their friends and their parents is, “We’re all going to get it eventually, so there’s no need to take it too seriously.”

My kids have watched, through their screens, as their friends have had sleepovers, carpooled with one another to school and extracurricular events, gone out to eat in restaurants, and crossed state lines for visits to aquariums and museums, all while our county metrics sit in the “very high risk level” category. My kids ask me questions I don’t know how to respond to. Questions like, “Don’t they know the more they go out and do things, the longer this is all going to drag on?” To be fair, some of their friends’ activities fall within state guidelines but outside of our own family’s personal comfort zone, but sometimes, the activities they see on the screen are flat-out illadvisable.

Missing out on things myself — like friends’ birthdays, readings I was supposed to give, and events I was supposed to attend — is sad, but watching my kids miss out on things has been harder, for them and for me. This is my daughter’s last year in elementary school, her turn to be the oldest on campus. Instead, she’s barely been inside the building. It would also be her last year at the day camp she has attended for several years, but she missed last summer and won’t be going again this summer. Is this akin to slavery, bondage, or even the hardships others are going through? Absolutely not. But, if you, like me, are having trouble with the idea of simulating harsh conditions this year, you are not alone.

It seems to me as Pesach 2021 approaches, we don’t need a night or two — or eight days — to think about bondage and sacrifice and freedom. We’ve been having those conversations almost nightly for over a year. As a family, we talk about the racial disparities in who receives a vaccine and who doesn’t; we talk about sacrificing our own joy and freedom for the greater good of those more vulnerable around us; and we talk about George Floyd and Breonna Taylor and Hyun Jung Grant and Xiaojie Tan and Delaina Ashley Yaun and Paul Andre Michels and Yong A. Yue and Suncha Kim and Soon Chung Park and Daoyou Feng and Elcias Hernandez-Ortiz and, and, and. We talk about the plagues of racism and misogyny and gun violence and white supremacy and global warming and Covid-19 and food insecurity and shelter insecurity and domestic violence and so much more. The idea of throwing toy frogs at each other while eating unleavened bread just hits differently this year.