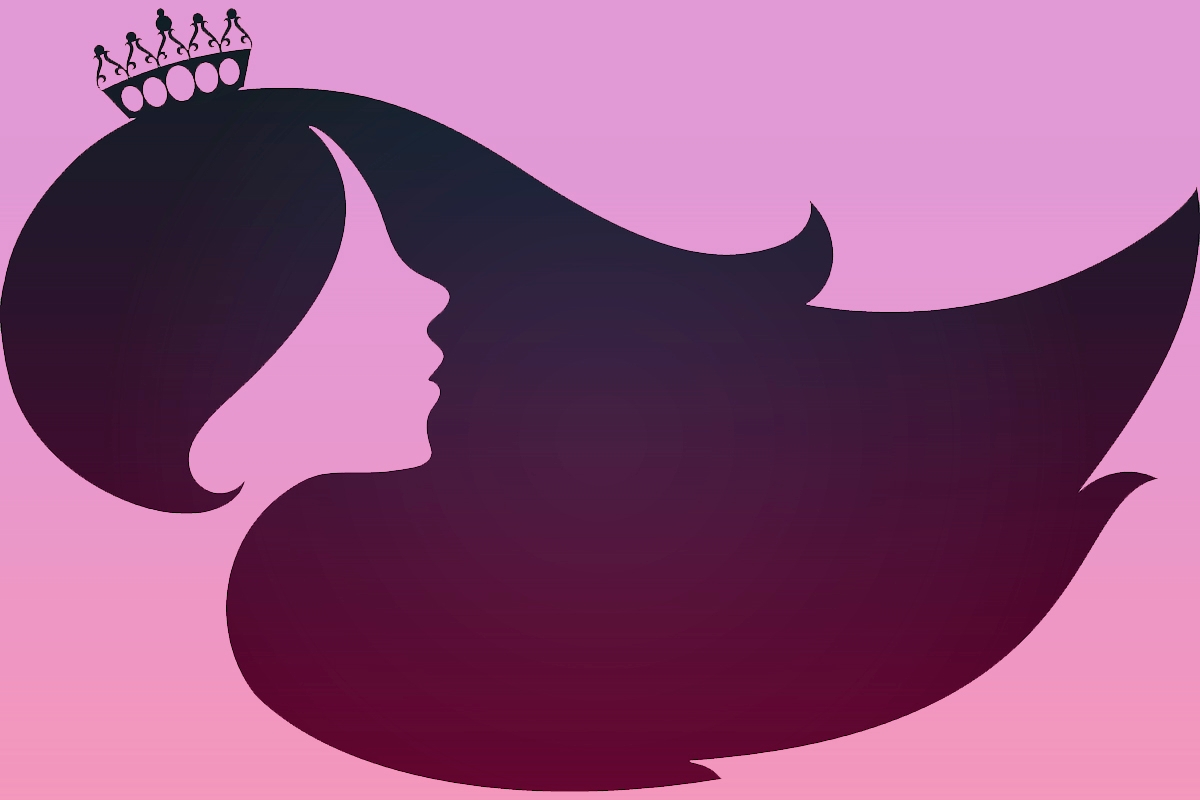 Growing up in Iran as a Persian Jew, there were a lot of ways that one was expected to behave and act. This was especially true for girls and women.

Traditionally, a Persian girl’s most valuable asset is her modesty, and the aberu — a Persian word roughly translated as “honor” or “reputation” — of her family is something that has to be cherished and guarded above all else. Among Iranian families, aberu (also translated as “keeping face”) is an asset that is treated, harnessed, and guarded like precious jewels. In fact, aberu is a key tenet of Iranian culture, as the family name, and the integrity of the family history, is passed down through the generations. As such, aberu is a fluid commodity, and each member of the family is charged with keeping it safe. A family that has aberu would be considered honorable in business dealing and a trusted partner in marriage.

Even after my family immigrated to the U.S. when I was 12, I was raised in a traditional Persian household that was shaped by aberu. There were ways that I, along with other girls in our community, were expected to behave in public, such as speaking softly, making polite conversation, and keeping a smile on our faces. We were also expected to not date until we were ready for marriage, and to avoid seeming to be too flirtatious with boys. These standards felt especially important in a community in which everyone knows everyone else, and news gets around quickly by word-of-mouth, even before they hit social media.

It’s true that growing up with social standards that dictates one’s behavior might sound restrictive, particularly to American ears. But, in my experience, it created a culture that was filled with respect. In my tight-knit Persian Jewish community on Long Island, just about everyone abided by this code of conduct, as we all strived to keep a certain image. There were countless times I sat through what felt like irrelevant conversations and unsolicited advice by an elder relative. I admit that, at times, I found this mildly annoying —  but looking back, I cherish the advice and care that they showed me. I also now appreciate how aberu taught us to honor our elderly; it’s ingrained within us to offer the first serving of the food to grandparents, for example, and to give up a seat so an older person can be more comfortable.

Of course, there were downsides to abiding by such a strict code. The fear of being perceived as “weak,” or looking like a failure in front of the larger community, meant that most people kept quiet about the everyday challenges that every family goes through. Issues such as illness, financial troubles, or a child’s challenges at school or at work were kept very private in order to preserve the image of the “perfect” family.

Maintaining one’s aberu can be particularly challenging when cultural values clash — in my case, when my family’s traditional Persian values bumped up against American individualism. For example, growing up in an environment in which women were traditionally homemakers, I found myself challenging the status quo simply by seeking fulfillment in other aspects of my life.

Growing up, I always imagined myself a mother, first and foremost. And, when the time came, I prioritized motherhood over my career for many years. But now that my children are 15, 14, and 10, finding a way to break away from the strict demands of aberu has been a most fulfilling journey. The passion I have found in expressing my views, through writing and speaking engagements, has opened a path that departs from the traditional roles set by those around me. This journey has been filled with both excitement and trepidation, but the rewards have been great. I have found my own voice and, along the way, I have inspired others to share their dreams and hopes with me as well. As a mother, I encourage my own girls to pursue their dreams — wherever it may lead them — and I am proud to be an example for them.

Which brings me to Queen Esther, who, as a strong, assertive Persian Jewish woman, certainly broke some barriers. The story of Purim takes place in Shushan, an ancient city in Iran. Like so many Jewish holidays, Purim is the celebration of the survival of Jews — and in this case, it was a Jewish woman, Queen Esther, who saved the Jewish people, thanks to her quick thinking and well-laid plans.

But before that happened, Esther was urged by her uncle, Mordechai, to marry a non-Jewish man — something that would have been considered taboo among the Jewish community, even if he was the ruler of the land. For her safety, she was told to hide her Jewish identity. Given the importance of aberu, can you imagine what the Persian Jewish community thought of this young queen, marrying out of faith? In a time and place in which intermarriage would be a sign of black mark on a family, Esther must have been the talk of the Shushan community.

At the beginning of the Purim tale, Esther is passive and submissive, a model of docility. Though Esther had no desire to become queen, she was forced to enter a beauty contest the king held in order to find a new wife. Esther followed her uncle’s directive — she entered the pageant; she hid her identity — and then, dutifully, she follows the rules set forth by her uncle as well as the king. Like so many Persian women, Esther took her lead from the men in her life, thereby safeguarding her family’s aberu.

However, when met with a crisis — when the king’s evil adviser, Haman, decreed that all the Jews were to be killed — Esther looked deep within herself and realized she had strength. And so, she stepped out of the cultural norms she had been raised with in order to save her people. After some initial trepidation, Esther took control of her uncle’s plans, made them her own, and, after several plot twists, convinced the king to pardon the Jews and punish the evil Haman instead.

Esther is exactly the kind of woman that I imagine when I think of strong, vibrant, and beautiful Mizrahi women. Within the bounds of a very traditional culture  —  in which women were encouraged to take a back seat to their husbands and brothers —  Queen Esther proved that women, too, can make a difference. Her steadfast resolve and calculating plans lead to the saving of her people. Esther is the epitome of the motto, “Feel the fear, but do it anyway.”

To me, Esther demonstrates that all women, and especially Mizrahi women, can be the hero of her own story. This is a lesson I hope to teach my own daughters, as they navigate our beautiful, rich Persian Jewish culture within the wider context of American society. I hope that they, like myself, will learn to draw on the strength of the women before us, who have shown us how to speak up for ourselves and still respect our age-old traditions.

I am proud of so many of my Persian traditions and customs. I hope that all of us Mizrahi women, along with all women, will continue to break the barriers set for us by others, to become the best versions of ourselves, to change the world for better, and continue to pave the way for our daughters to become leaders within their own communities.