'Unorthodox' Is Nominated for 2 Golden Globes! – Kveller
Skip to Content Skip to Footer

‘Unorthodox’ Is Nominated for 2 Golden Globes! 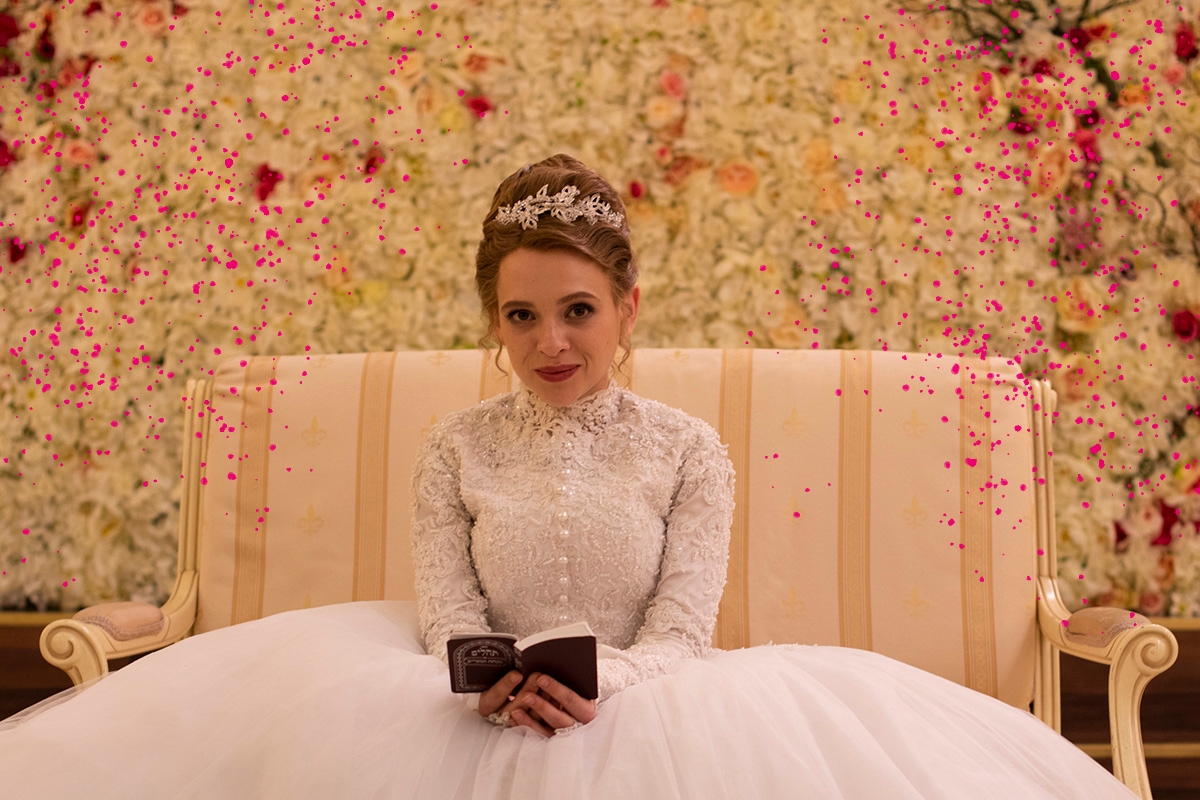 Mazel tov to our favorite show of 2020, Unorthodox! The hit limited series about a woman who leaves her Brooklyn Hasidic community to in order build a new life in Berlin is up for two big Golden Globes awards: Best Actress in a Limited Series for the luminous star, Shira Haas, and Best Limited Series. Such naches!

The show previously landed director Anna Winger an Emmy, and it also garnered seven additional nominations for the award.

If you’re kvelling and loved the series as much as we did, we’ve got a trove of delightful Unorthodox content for you to revisit. Here’s an interview with the former hasid who made sure the show was accurate. We also have two interviews with amazing creators of the show: one about the Judaism in the show and another about how motherhood influenced its creation (we are a Jewish parenting site, after all!). We also decreed Unorthodox the best Jewish show of 2020. (You can also read an interview with Haas on our sister site, Alma.) We also have some recommendations of things to watch if you loved the show.

Of course, Unorthodox wasn’t the only Jewish (or Jew-ish) show to receive Golden Globe nods. Schitt’s Creek was awarded five nominations, including ones for co-creators, stars, and Jewish father-son team: Eugene Levy and  Dan Levy.

Aaron Sorkin’s Trial of the Chicago 7 got three nominations, including one for the Jewish creator and one for the star, Sacha Baron Cohen, who played Jewish activist Abbie Hoffman.

Al Pacino was also nominated for his role as a big shot Nazi hunter in Amazon Prime’s Hunters.

Mazel tov to all the nominees!