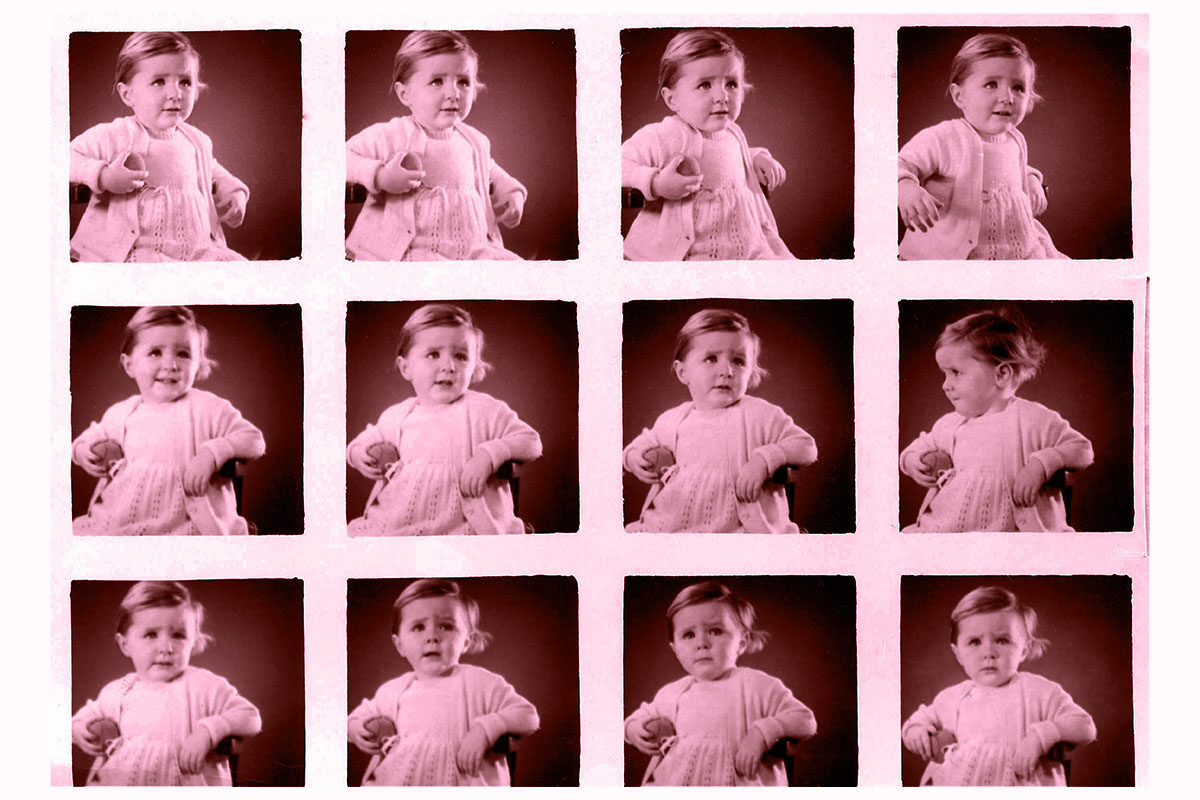 The 1940s were a tumultuous time around the world, and Jewish communities know this fact as well as anyone. The devastation of the Holocaust lives on in our memories, and in the legacies of those who perished as well as those who survived to tell their stories.

For Jews living in the United States, the 1940s were the years of the draft and of the Pearl Harbor bombing. They were also the post-Great Depression years, the years of the Franklin Delano Roosevelt administration and the New Deal’s social programs.

Choosing a name that was popular in the 1940s can be a beautiful way to honor the hardships that your relatives might have faced during this significant decade — and the resilience these roots may offer you. Here is a list of 18 popular Jewish baby names from the 1940s, which we gathered with the help of the Social Security Administration’s official list of the 200 most popular baby names of the 1940s.

Alma — Though it is toward the end of the SSA’s list, Alma gets the first mention in our list as it is the name of our partner site, Alma.  (And, uh, yes — it also starts with the letter A.) Alma is Hebrew for “young woman.”

Deborah — The 68th most popular name for girls in the 1940s, Deborah means “bee” in Hebrew, and also honors the biblical judge Devorah.

Esther — Esther honors the Jewish Queen of Persia who saved the Jews in the story of Purim. It was the 149th most popular name for girls in the 1940s, but as Netflix watchers connect with Unorthodox’s Esty, it could make a significant comeback this year.

Judy — Judy stems from the name Judith, which is the English version of Yehudit, meaning “praised” in Hebrew. Judy was the 15th most popular name for American girls in the 1940s, responsible for the moniker of everyone’s favorite Jewish TV judge: Judge Judy Sheindlin.

Rachel — Meaning “ewe” in Hebrew, Rachel is also a popular name today. It honors the biblical matriarch who was the mother of Joseph and Benjamin.

Rebecca — Rebecca means “captivating or bound” in Hebrew, and is also the name of the biblical matriarch who was the wife of Isaac. Rebecca is also the name of a romantic psychological thriller novel-turned-film that first premiered in 1940. A remake of the movie premieres on Netflix on October 21, starring Jewish actor Armie Hammer alongside Lily James.

Ruth — The 34th most popular name for girls in the United States during the decade, the name Ruth honors a number of influential American voices, including the late Supreme Court Justice Ruth Bader Ginsburg, who was born in the prior decade. Meaning “friendship” in Hebrew, Ruth is also the name of two influential Holocaust survivors: sex therapist Dr. Ruth Westheimer and film director Ruth Posner.

Elie/ Ellie — This unisex name meaning “my God” in Hebrew honors Elie Wiesel, a famous Holocaust survivor and author of the memoir, Night.

Sharon — Sharon means “the coastal plain of Israel” in Hebrew. While it was the 8th most popular name for girls in the U.S. in the 1940s, it can also be a gender neutral name.

Albert — Albert means “noble and bright” in Germanic languages, and it is also the 47th most popular name for boys in the 1940s. Fun fact: My last name, Albert, was changed at Ellis Island from the Yiddish word Arbeiter, which means “worker.”

Benjamin — The name Benjamin means “son of right hand” in Hebrew. It is also the name of Jacob’s youngest son and a tribe of Israel. While he may not contribute to the popularity of the name in the U.S., Israeli Prime Minister Benjamin Netanyahu was born at the end of the decade, demonstrating the name’s worldwide popularity.

Daniel — Daniel was the 25th most popular boy’s name of the 1940s. The biblical figure of Daniel was a wise man of Israel living in the Babylonian court, as written in the Book of Daniel. (That’s not to be confused with E.L. Doctorow novel of the same name, about Julius and Ethel Rosenberg, nor the subsequent movie, starring our favorite Jewish dad, Mandy Patinkin.)

David — As the 6th most popular American boy’s name of the 1940s, David honors the historical King David, a beloved warrior and the second King of Israel. As Jewish tradition dictates that the Messiah will be a descendant of David, this seems like an auspicious name for your kid.

Jonathan — Nearly last on the list, at 199th most popular, Jonathan means “God has given” in Hebrew. In the bible, Jonathan was a son of King Saul, a good friend of King David.

Joseph — Joseph was the 13th most popular boy’s name of the decade. It means “increase” in Hebrew, and also honors the biblical son of Jacob who was scorned by his brothers for his special treatment and eventually made an advisor to the pharaoh. While he isn’t Jewish, it’s notable that presidential candidate (and mensch) Joe Biden was born in 1942.

Michael — Coming in hot as the 9th most popular boy’s name of the decade, Michael means “who is like God” in Hebrew, and also was the name of an angel in the Jewish tradition. Adding to the names on this list that are dear to my heart, Michael was the name of my first crush from my childhood Hebrew school carpool.

Samuel — Samuel means “God has heard” in Hebrew. In the bible, Samuel is also the prophet who anointed the first two kings of Israel. This was the 65th most popular name for boys in the 1940s. Having known approximately 10 Sams in my graduating class, I can confidently say that this name was also popular in the past few decades.