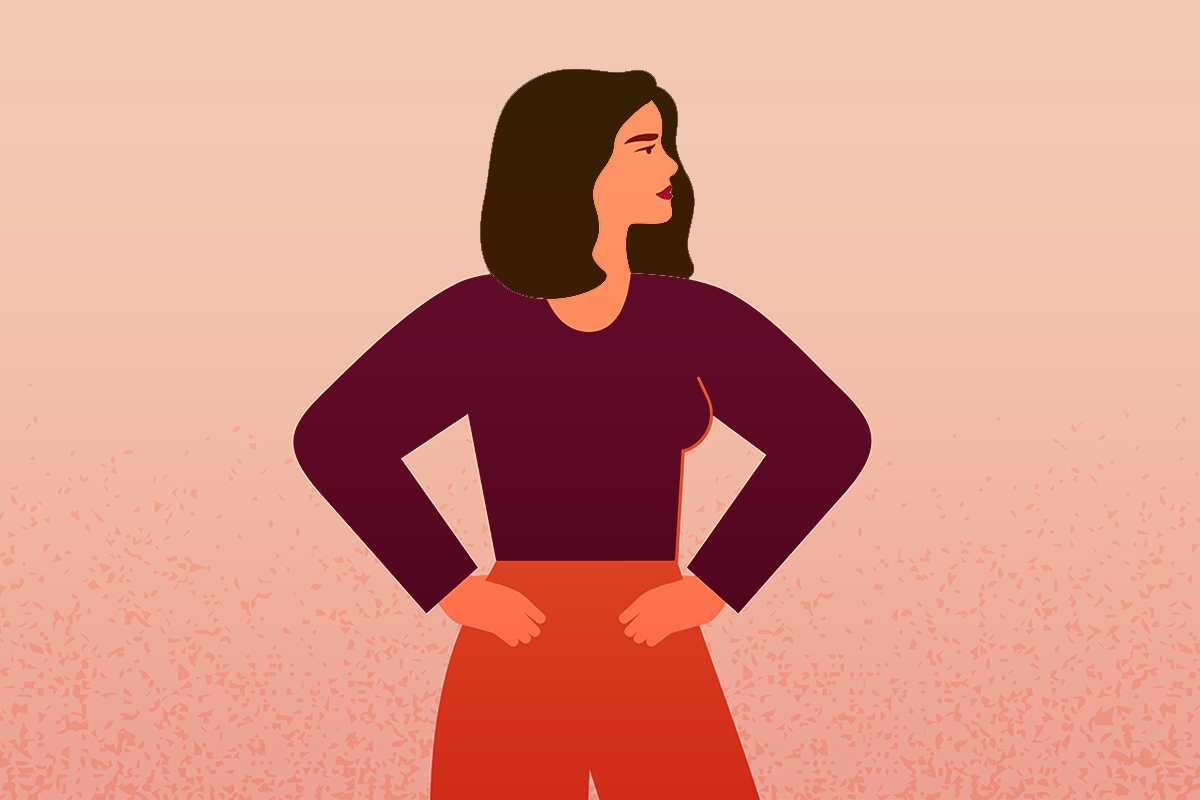 “If you never learn about your own history, how can you really exist?” So said Riverdale star Charles Melton in a powerful essay published March 19 in Variety.

It is such an important read, especially if you want to better understand the lives of multi-racial kids like me. I’m a second-generation immigrant on both sides, and for many reasons, I was raised more as an “American” than I was a Filipino or a Jew. Both of my parents were born in New York City, and both of them were very, very Americanized. My grandparents, though, were immigrants from the Philippines, Belarus, and Ukraine.

In many ways, they assimilated, but we were definitely Othered. I grew up in a very racially diverse suburb of Los Angeles in the ’70s and ’80’s, but I still had to deal with all the comments from friends about how strange my grandmother’s cooking smelled, or the “weird” things my grandfather put into my lunch. I remember being so embarrassed about my lunches when I was in elementary school that I’d throw the bag away as soon as I got to school and would just bum food from my friends.

I have a hundred stories like this. A hundred hundred. Hundreds upon hundreds.

And the stories aren’t just mine, they’re my family’s. When my Aunt Rose was taking her little brother — my dad — to school for the first time, she changed his name when she registered him. She knew he would have a hard enough time as a Jewish kid in 1930s Brooklyn without the additional burden of the name Mordecai, so his name was forever changed to Martin in one pen stroke.

Hundreds of stories of discomfort and assimilation, and some stories that are much worse.

I’ve been thinking a lot these past few years about my place in this world, about how oblivious we can all be to our internalized racism or misogyny, and about how we — those of us who are minority religions, races, and ethnicities, as well as my brethren who are non-cis, non-straight — are forced to navigate life in America. I think a lot about the compromises we make in order to survive under the yoke of white supremacy and misogyny, and what it means to be LGBTQI+ in a world like this.

What’s more, I am forcing myself to confront the ways I have benefitted from white supremacy because I “pass.” I think about the conflict of growing up in the culture of the oppressor when my ancestors were colonized or destroyed in pogroms. Who am I in all of this?

My history wasn’t taught in schools. Most Americans can’t even point out the Philippines on a map, and the only stories you learn in schools about Jews — if you learn about Jews or Jewish history at all — are stories of oppression, terror, and genocide. I was not raised on stories of our victories, our power, or our strength. If anyone mentions my people at all, it’s almost always as a punchline, or with a shrug, or a sigh over our history of tragedies. Am I the sum of the horrors that my ancestors endured, or am I a colonizer — an oppressor — too?

When I was 13, not much older than my daughter is now, I discovered Bugsy Siegel, Meyer Lansky, Mickey Cohen, the Yiddishers, and the Bethnal Green Mob. My God — my people can be gangsters? We’re murderers, bootleggers, drug lords, and racketeers? Learning this was so liberating — this revelation that the story of my ancestors is not one long, miserable tale of displacement and horror but that we were capable of being feared, too. Yes, it sounds insane as I tell this, but it was cathartic. The only stories I knew were stories of genocide that reached back into the time before the Romans; thousands of years of tragedy. What a glorious feeling it was to find out that we could be monsters, too.

I was never taught anything about Jewish inventors or Filipino mathematicians. I was never taught stories about the contributions that Filipinos made to science or music, or the impact that Jewish activists had on life in early America. I will never forget being taught that the Americans “liberated” the Philippines. I was in middle school, and at the time I accepted it. How could I not? I had been inculcated to American greatness since birth by the steady, inexorable drumbeat of American exceptionalism and the nationalistic vision of America being the world’s great savior. Of course the United States had swept in to save the Philippines from itself! By high school, I knew the truth: Americans fucking occupied the Philippines, colonized it.

Growing up, I was told a selective set of stories that essentially victimized one half of me and ignored the other. But I realize now that I am a child of three worlds — Jewish, Filipino, and American — and, as I work to reconcile that, I will never put aside a part of myself for someone else’s comfort ever again.

When I was a kid, I shrugged off the Asian jokes, the insults, the slurs, the microaggressions. These comments hurt me as much as the casual antisemitism and misogyny hurt me, but the only way I could think to protect myself was to pretend that they didn’t. Well, guess what? They fucking hurt me. If you are reading this and you love me and you have said those sort of things in the past, I forgive you, but please do not ever put me in this position again.

Moving forward, I have no intention of shrugging that shit off any more. I will never permit racists, homophobes, misogynists, antisemites, TERFs, or any other bigot to be comfortable with their casual bigotry in my presence ever again. Silence is permission, and permission breeds dehumanization and violence.

So much of this silence springs from the “model minority” myth that we are indoctrinated with since birth. There is so much violence, oppression, and genocide intertwined with Asian Americans’ collective histories — from the deaths of Chinese railroad workers to the occupation of the Philippines to internment camps and the horrors of the wars in Korea and Vietnam. My father’s ancestors were scattered to the winds because of pogroms that engulfed the Russian Empire, and our patrilineal home town in Belarus was all but obliterated by the antisemitism of the Russian czars. Those that remained were eventually forced into the Zembin ghetto and exterminated by the Nazis.

My ancestors on both sides have experienced unimaginable trauma. The violence endured by the generations that came before us still reverberates horribly today, and it is incredibly difficult to navigate. In the wake of rising violence against Asians and the Jewish community in the U.S., it is definitely a time for us to reexamine our identities, our place in this country, and how we can protect ourselves and one another from the depravity of white supremacy.

I want my child to cherish the joys and the power of every branch of her racial, ethnic, and cultural heritage — my husband is predominantly Spanish, Guatemalan, and Irish — while also understanding the adversity, the pain, and the sorrow that made our people who they are. I will try my best to help her to embrace every aspect of her identity. I still don’t fully understand my place in this world, the place of my mixed-race husband, or the place of my mixed-race child. But I do know that I will never, ever be complicit — even through silence — in my own oppression or the oppression of others ever again.