The Incredible Way My 10-Year-Old Honored His Jewish Grandfather 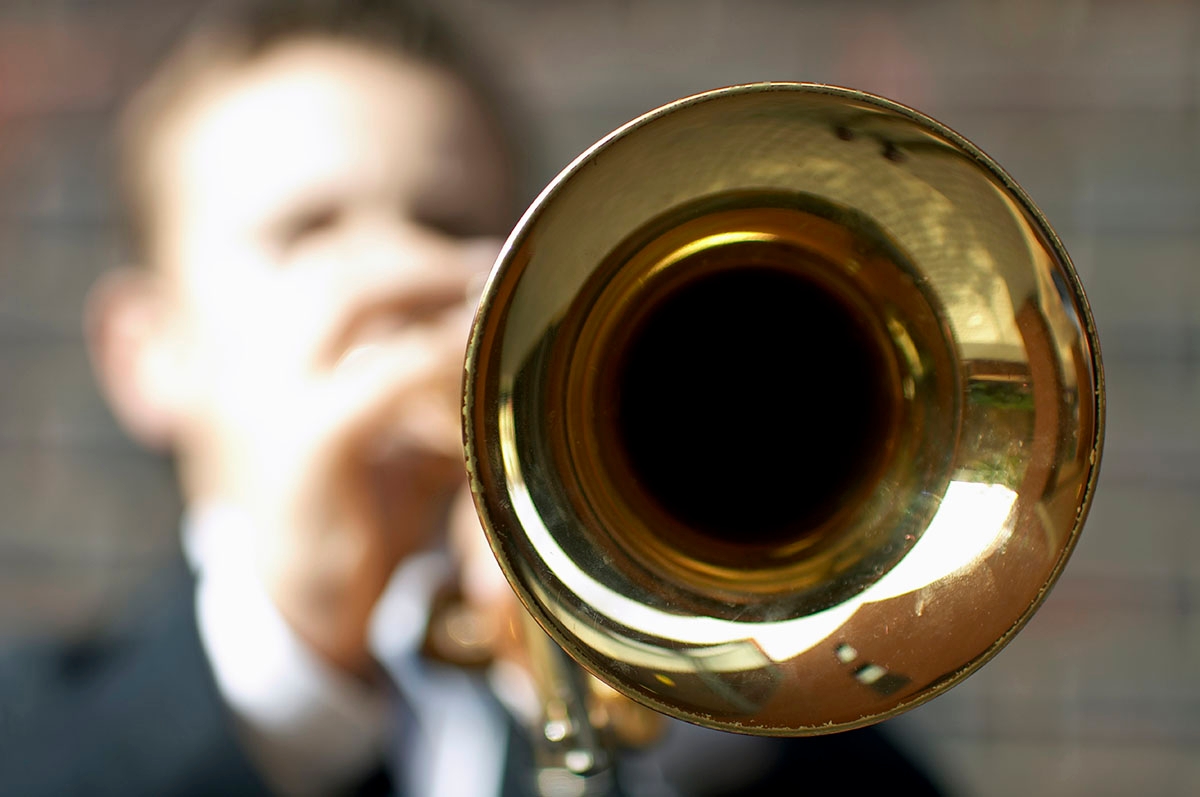 Those four words are an affirmation I typically long to hear from any of my kids. My children (ages 12, 10, 8, and 6) are still at ages where, on a bad day (or sometimes even during a good day), simple tasks like tying shoes or leaving the house can seem insurmountable and trigger emotional outbursts.

That’s why I was so surprised — emotional, even — when my 10-year-old said those four words, calmly and with quiet confidence, while we were sitting in his Savta’s kitchen, less than 24 hours after his Saba had died.

Two days earlier, my wife, who had flown from Boston to Tennessee to be with her beloved father during his final days, called to discuss his condition. It was a Friday morning and my wife informed me that this would be her last Shabbat with her dad. The hospice nurse was confident that he wouldn’t survive the weekend. We had some reluctance about giving the kids an opportunity to say goodbye to their grandfather in his condition, preferring that they remember him as they’d previously seen him. Nonetheless, it was clear that I’d need to leave on Saturday  to start the 15-hour drive with the kids to ensure that we’d arrive in time to attend his funeral.

The next day, as we prepared to hit the road, my 10-year-old son refused to get in the car, demanding that I leave him behind with friends. Being 10, he’s old enough to grasp the reality of his grandfather’s death, but still young enough to believe that he could avoid the painful situation facing us at the end of the drive. He was literally and figuratively digging his heels in. Thankfully, after a quick phone consultation with his mom, he packed his trumpet in the trunk and climbed into the car, excited by the promise of playing for his Savta once we made it to Tennessee.

When we arrived at my in-laws’ house on Sunday, my wife broke the news that her father had passed away during the night. In the end, the decision about letting the kids say goodbye was taken out of our hands. They were incredibly disappointed to be deprived of that opportunity and devastated to learn that he was gone. We gave them time to express their emotions before joining their cousins, aunts and uncles, and Savta inside. Weary from a long trip and struggling to process the first death of a grandparent they’d experienced, the kids hovered nearby as we contacted friends and family and attempted to make funeral arrangements. We told the kids they’d have the opportunity to offer a eulogy at the funeral if they wanted to, but there wasn’t any pressure to speak. Our eldest immediately volunteered to say something, while our younger three kids declined the offer.

As we finalized funeral logistics, it quickly became apparent that holding the funeral the next day, in observance of Jewish practices, would mean the Army would be unable to provide an honor guard on such short notice during a pandemic. The funeral home explained that they could present an American flag to my mother-in-law but that there wouldn’t be anyone to deliver the customary playing of “Taps” on the trumpet. The family discussed how best to proceed, knowing that my father-in-law, a proud Army veteran, had expressly requested the honor guard at his funeral, but would also insist on abiding by Jewish burial rituals.

This brings us back to those four unexpected words. My 10-year-old son, a trumpet player with a whopping six months of experience under his belt, quietly spoke up and said, “I can do it.”

We consulted with him to make sure he felt comfortable playing in front of everyone who’d be attending the funeral — either in person or via Zoom — especially because “Taps” was a song that he’d never learned before. He reiterated, without hesitation, that he wanted to do it, seemingly unfazed by the gravity of the situation.

I, on the other hand, was grappling with a range of emotions. Although I was incredibly proud of my son for volunteering and thankful that he’d have an opportunity to pay tribute to his Saba in this way, I was nervous that he might be overwhelmed by the enormity of the moment. In all honesty, I wasn’t sure he could do it. I knew for sure I wouldn’t be able to maintain my composure if he pulled it off.

The funeral was the next day. We printed the sheet music at the hotel business center and drove to the cemetery, where my son practiced twice in the car before the service started. Normally, my wife and I rely pretty heavily on the parenting tactic where you preview what’s to come for your kids — ideally with ample advance notice in an effort to ease anxiety. Needless to say, there wasn’t an opportunity to try that approach on this day. There’s just no roadmap for easing your child’s anxiety when their grandfather dies during a deadly, unprecedented pandemic and they feel compelled to honor him however possible. All I can say is that children are mysterious creatures.

My oldest, who’d spent time composing a eulogy the day before, spoke lovingly and admirably through tears about his beloved Saba. But, as long as I live, I’ll never forget what happened next. In the pouring rain, only 48 hours removed from attempting to avoid facing the finality of this moment by refusing to get in the car, my son calmly opened his trumpet case, took out his instrument, and stepped to the microphone. Everyone rose to attention out of respect for my father-in-law’s service to his country as my son, showing no signs of jittery nerves, played “Taps” almost flawlessly. I can close my eyes right now and hear the brass sound from the horn reverberating through the drops of rain. I’m told there wasn’t a dry eye on Zoom.

Sobbing with sadness while beaming with pride is a strange mix of emotions — but that’s what I experienced that cold January day, standing under the back edge of a tent in a cemetery in Northeast Tennessee, rain trickling down my back.

My son, like his father before him, sometimes becomes so engulfed in his emotions that it’s difficult for him to articulate what he’s thinking and feeling. However, in an incredibly difficult moment, I saw in my son an ability to step up and demonstrate true courage. He was wholly present and communicated everything that needed to be said without uttering a single word. My father-in-law would have been tremendously proud of his grandson, and touched by the display of love and grit. As for me, this was a reminder that remarkable composure can sometimes arrive in surprising packages. I’ve never been prouder.