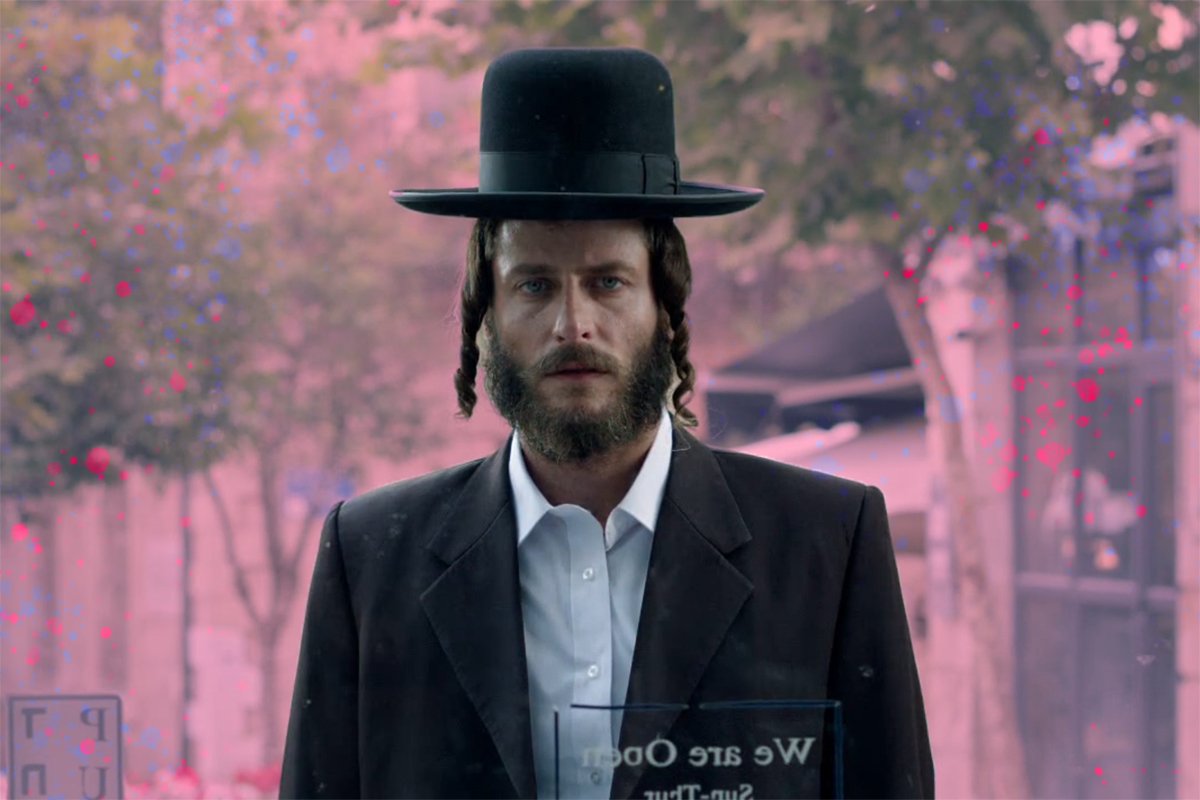 Stop the presses! Hold everything! At long last, we have a date for the Shtisel season 3 release on Netflix — and it is super duper soon.

Shtisel season 3 is coming to Netflix on March 25 — a mere two days before Passover, which starts on the evening of March 27.  Yes Studios, the team behind our favorite Israeli TV show, is giving us another holiday miracle, and something wonderful to indulge in while we’re all missing bread. What a gift.

We know you’re super stoked and already marking your calendars — we certainly are — but the good news isn’t over yet: A  new and moving Shtisel trailer was released in honor of this blessed piece of news:

In this emotionally evocative new trailer, we meet all the new characters, like Shira Levi, who Yosaleh (Giti and Lipa’s son and Ruchami’s younger brother) falls for in this season, as well Rebbetzin Nechama, played by the Israeli legend Miki Kam. We also see Ruchami, played by beloved Unorthodox star Shira Haas, get cheered on by her grandfather, family patriarch Shulem (Doval’e Glickman), who tells her that she will soon become a mother (when we last left her, four years ago, she was freshly married to Hanina). Yes, this season is going to be an emotional whirlwind.

All nine (!) episodes of the new season will land on Netflix on the 25th. That means you can binge away on the latest installments of this moving, dramatic series about the most fascinating, fictional Haredi family to have ever been created.

“This season was made possible thanks to the love and support we received from fans and viewers throughout the world. We are thrilled to be able to bring the Shtisel family to the warm embrace of global audiences in time for Passover,” Dikla Barkai, Shtisel‘s producer, said in a statement from Yes Studios.

If you simply cannot wait — we can’t! — we fortunately have loads of fresh Shtisel content to keep you entertained until March 25. We’ve got some wonderful treats from the cast,  a deep dive into the cast’s throwback Purim photos, the first season 3 trailer, our review of the season’s first episode, and a lot of other exciting content you can peruse in the meantime.

We’re so thrilled our long wait is finally (almost!) over.