5 Takeaways From the Purim Story for Modern Jewish Parents 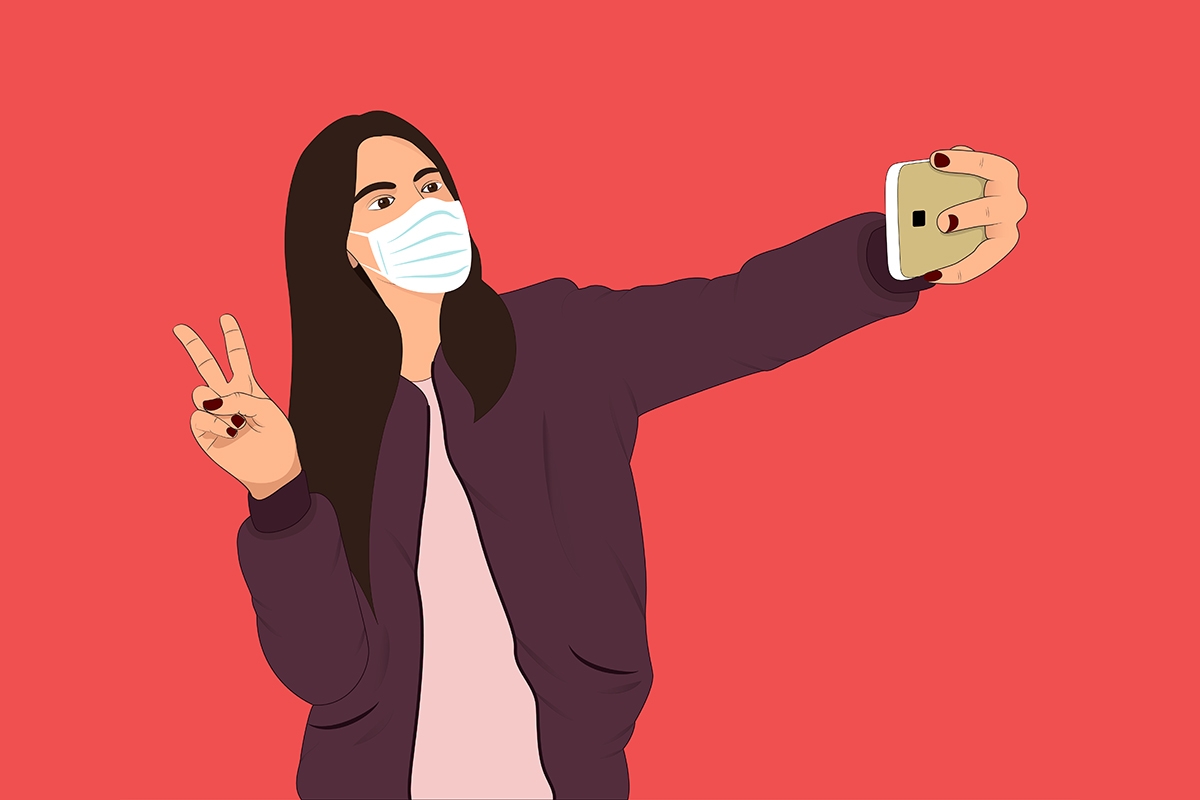 Purim this year also happens to mark the one-year anniversary of this wonderful thing known as the Covid-19 pandemic. I mean, that fact alone should be enough to drive you to drink! Realizing that we’ve endured nearly 12 full months of this hellscape, with hundreds of thousands of Americans dead — and with no clear end in sight — is an idea that brings me so much pain and sadness that I just took a brief break from writing this piece in order to place an order online for my favorite pre-made jalapeno pineapple margarita. Three bottles’ worth, actually. But who’s counting?

Sadly, like last Purim, we won’t be reading the megillah all together. Nor will there be any rowdy Purim carnivals or parties (at least I hope not!). What’s more, the idea of gathering with friends or family via Zoom is no longer a novelty. So, instead of falling into a pit of despair, how about we do a different take on the holiday this year? Specifically, perhaps you were wondering, “What lessons does the Purim story have for me as a parent?” Or perhaps you weren’t wondering that at all. That’s OK. I still think you’ll find these five takeaways very relevant.

The original queen of the megillah — before our Jewish heroine, Esther, makes an appearance — was Queen Vashti. We know very little about Vashti, except that she seemed to have some standards. When the king, drunk from a multi-day Persiapalooza, sent word to her to come and dance for him and his friends —  and many have interpreted this passage as saying that she was supposed dance naked. Vashti sent back the message, “I don’t think so.”

On the one hand, she was summarily banished and kicked out of the palace. Not cool! But on the other hand, she did get to leave with some semblance of dignity and self-respect intact — and I think that’s #goals.

Moral for today: Talk to your kids about how there’s no need for them to do something they know they might regret, even if everyone at the proverbial party seems to feel differently. In modern times, that can mean any number of things, from mean texting to drugs to sending naked selfies. Be your own queen, listen to your gut. And if listening to your gut gets you banished, whether it’s from your friend group’s kingdom or from the text chain? Well, life is long, and today’s catastrophe will be tomorrow’s uncomfortable memory. Vashti attained total self-reliance, and now runs her own organic mushroom farm in Oregon. OK, that’s not true. But it could be!

“Why isn’t that guy bowing down to me?” Haman asked about Mordechai. And Haman was told, “He’s Jewish, so they don’t bow down to people, only to their God.” And then Haman set his life on a fast track for destruction by determining that he was gonna destroy all the Jews, no exceptions. (Spoiler: It didn’t work out for Haman as planned.)

Moral for today: It’s hard to accurately predict whether Haman would have become a bitter, aspiring genocidal maniac if Mordechai hadn’t refused his request. However, my hunch is that Haman was always going to be a hateful sack of garbage, regardless of Mordechai’s actions. The parenting lesson here is that your children’s behavior isn’t the cause for someone else’s sociopathy, or narcissism, or other horrible flaw (e.g. aspiring genocidal maniac). So, I would say to my kids, you do you, and don’t hide who you are because of fear. As our great sage, Taylor Swift, has said, “Haters gonna hate.”

3. Some Things Are Greater Than You Are

As discussed above, Mordechai told Haman that, as a Jew, he doesn’t bow down to people (only God). Not bowing may seem like not a big deal — but in this particular context, it was an act of tremendous bravery and faith. Note that, in the Purim story, both Vashti and Mordechai abstain from doing what is expected of them in the name of something greater. While Vashti’s motive can be assumed to be modesty or pride, in Mordechai’s case, he is not just thinking about a single person — himself —  but as a representative of an ideal. He sees his acts as a manifestation of who he is as a complete person, and of who he is in the world and the place he wishes to hold in it

Moral for today: It may be worth discussing with our children what we “bow down to” today. Do we defer to science in the Covid crisis, or do we take our risks and invite friends for playdates inside? Do we stay home to protect our larger communities, or do we go and do as we please? I think we have to show our kids, like Mordechai showed Haman, that there are things that are more important than just the passing moment (for example, maybe not having the indoor playdates in deference to the idea that we’re trying to slow the spread of a pandemic).

In our story, Haman essentially tells the king, “There’s a certain people, scattered and dispersed among all the provinces of your realm, whose laws are different from those of any other people. They do not obey the king’s laws, and it is not in Your Majesty’s interest to tolerate them.” This, my friends, is textbook antisemitism — the idea that Jews live among “normal” people, and don’t obey the laws of the land (which is untrue, BTW) — and is still very much a thing today.

Moral for today: Antisemitism is gaining adherents and voices by the day. And yes, there’s antisemitism both on the right and the left of the political divide, and I’m gonna take the controversial position (that’s a joke — it’s Purim!) that BOTH ARE BAD and need to be called out, Esther-style. Nothing good happens when antisemites share their “viewpoint” and go unchecked — and that’s true whether or you agree with their positions on taxation or abortion or not. We must talk about antisemitism with our kids: that it’s out there, that it has traction, and how to combat it. That’s on us.

Think about how crazy it is that Esther basically entered an ancient version of The Bachelor to marry a drunken fool of a king. Through a 21st-century lens, that seems kind of sketchy and nonconsensual — something that’s definitely not aspirational for today’s youth. But one thing I do admire is how this girl, who was arguably conscripted into a sketchy marriage, didn’t, say, develop a weird fetish for acquiring peacocks, or cultivate a taste for decadence and/or depravity. Instead, when she found herself in a position to save her people, she acted. At the crucial moment, Esther told the king that she was Jewish, and that Haman wanted to kill her and all the Jews. The king feels this will simply not do, and Haman was not only fired from his position, he was executed.

Moral for today: None of us should ever sign our kids up for a beauty contest so they can marry an inebriated king. However, we should make sure that they are individuals who would speak up on behalf of their people, even when they are afraid. At several points in the Purim story, Esther is afraid to use her voice. But she overcomes her fears and does it anyway — and we are all here today because of it. Each one of us may not be married to a degenerate king, but we each have the power within ourselves to speak up and out for what we believe in. I believe that the power of the Purim story lies in that the person who, on paper (parchment?), could be seen as the least powerful — the orphaned Jewish woman — is, in, fact the strongest. Each of us has the ability, in our small ways, to change the world for the better — simply by being our true selves.