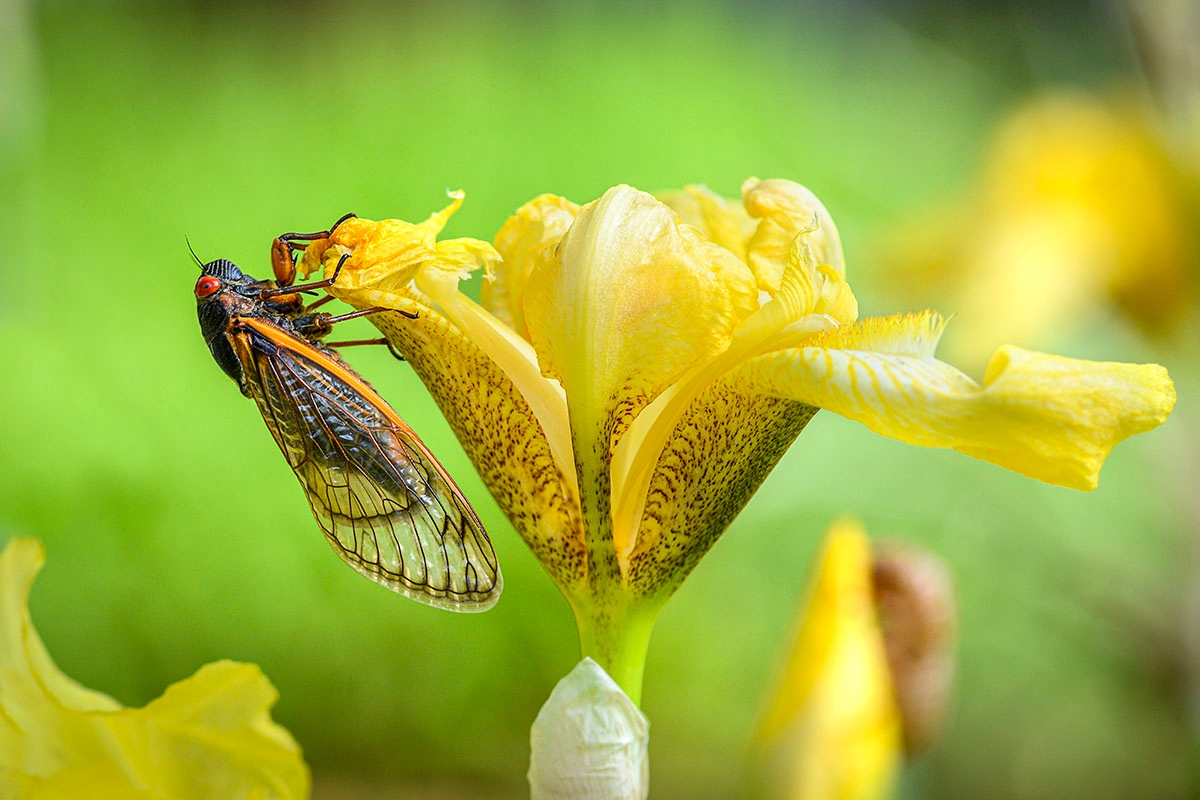 You know how sometimes, even though you know something is coming, it still manages to knock you off your feet when it arrives?

That’s how I felt when my middle child graduated from kindergarten last week. It was a celebratory occasion, but it also felt a bit like a gut punch. My middle child was the only of my kids to attend in-person classes for the entirety of this school year. After the straight-up bonkers year most of us have had, sitting at an in-person, indoor (what?!) graduation ceremony — and marveling at the social and developmental leaps the fortunate kids in this tiny, tight-knit class made — was nothing short of soul-cleansing.

As we drove home from the celebration, I pondered Robert Fulghum’s 1980s classic, “All I Really Need to Know I Learned in Kindergarten.” (Stuff like: share, hold hands and stick together, wonder.) The windows down, the fresh, early-summer air flowed in while a few confused tears — a tug-of-war between joy and grief at the passing of another childhood mile-marker — slipped out the corners of my eyes.

Cue loud buzzing and a frantic struggle. Screams from the back of the minivan.

My 8-year-old daughter screeched, while my kindergarten grad and 4-year-old both laughed maniacally yet uneasily. I’m not sure who was more panicked —  my daughter or the frenetic cicada who had flown in through an open window.

For those not lucky enough to experience Brood X — also known as the Great Eastern Brood —  they’re periodical cicadas that grace parts of the eastern U.S. with their presence only once every 17 years. They only stick around for a few weeks, but when they’re here, they are loud, proud, and absolutely everywhere.

I find them only slightly creepy — and endlessly fascinating.  Well, maybe not the one inside my car. As I swatted and shooed it until the poor thing escaped back into the twilight, it dawned on me: Was this frenzied creature here to deliver some sort of guidance in the face of my brooding (pun intended)?

Just go with me on this. Because of course it wasn’t — except that, just maybe, it was. Turns out that cicadas offer some pretty spot-on metaphors for parenting. Here are five of them.

The nerdy part of me that should’ve pursued a career in entomology is alive and well, friends. Because I’ve been studying up on these crazy insects. I’ve learned that they have five (yes, five) eyes. Two of those are red and gigantic, and look like they should have X-ray vision. And yet, these chumps can barely see! People in my area know this well — the frequency with which cicadas smash into things like windshields, doors and people is astounding.

Experts estimate that cicadas can see approximately 6 inches in front of them. Is it just me, or does that sound about right as a parent? Yes, it often seems like all the other parents around us know what they’re doing. But in reality, we all know that once you actually clearly recognize the parenting phase you’re in, something else is looming — and you have no idea what it will bring. Until it hits you in the face.

2. Each stage is fleeting yet miraculous.

A few weeks ago, as I walked with my kindergartener, we counted the scarce cicada exoskeletons we saw. He wondered aloud: When will the cicadas truly arrive? Just days later, he was inspecting tree trunks to find insects emerging from shells — a metamorphosis was occurring right in front of our eyes. And then, shortly after that, we had to quite literally scream to hear each other on walks — the adult insects were high in the trees and the noise from above was thunderous. Kind of like that time I blinked and my baby crawled. And then, in a flash, he was walking, then running. Then he was off to kindergarten — and, before I knew it, he was a graduate. My son’s been captivated by each stage of the cicada life cycle, Much like I am… by his.

When we pass a lone cicada on the sidewalk, they’re silent. Meditative, almost. (Or possibly vegetative.) But get these guys together in an even slightly-wooded area and they go bananas. Their volume reaches that of a motorcycle or even a low-flying plane — it’s like they all want in on the action. Now, picture me alone with my kids at the park versus also bringing along my husband, or my kids’ grandparents, or other parent friends and their kids. Any parent among us knows that scenario two is a far more pleasant, enjoyable experience. Maybe the hordes of cicadas are onto something.

4. Our impact is short yet memorable.

Ask any cicada-state native and they’ll tell you their cicada tales. I remember my first Brood X cicada invasion — I was 6 years old, and I hated going to soccer practice in a field full of flying insects. These bugs may be icky and invasive, but they’re also unforgettable. It’s weird to think that my kids are just old enough to also have memories of this invasion. The next time these insects appear, God willing, all three of my little ones will be in their 20s — out of my house and no longer needing me. Just like how these bugs leave behind a permanent etching in our memories, I guess, as a mother, that’s my job, too: fill my kids up with as much love and knowledge and life skills as possible now. Because if we measure a lifetime by cicada cycles, we really only get one in the formative years of parenting.

5. Whatever you do, celebrate.

Maybe it’s because we’ve all spent so much time at home, distanced from others this past year. But the boisterous hum that I’ve heard every time I walk out my front door for the last few weeks sounds like the block party of the century. And I want in! So many celebrations were cancelled this year — yet Brood X showed up and threw a rager. It’s a great reminder to celebrate everything we can, in whatever ways work at the time. Watching a child complete a grade? Pulling out of a pandemic? Child meeting a new milestone? That’s all cause for celebration.

You know how sometimes, even though you know something is coming — it still manages to knock you off your feet when it arrives? That’s how I felt when Brood X emerged en masse. But now that they’re on their way out, I must say: thanks, cicadas. It’s been an honor to watch your awe-inspiring jamboree.